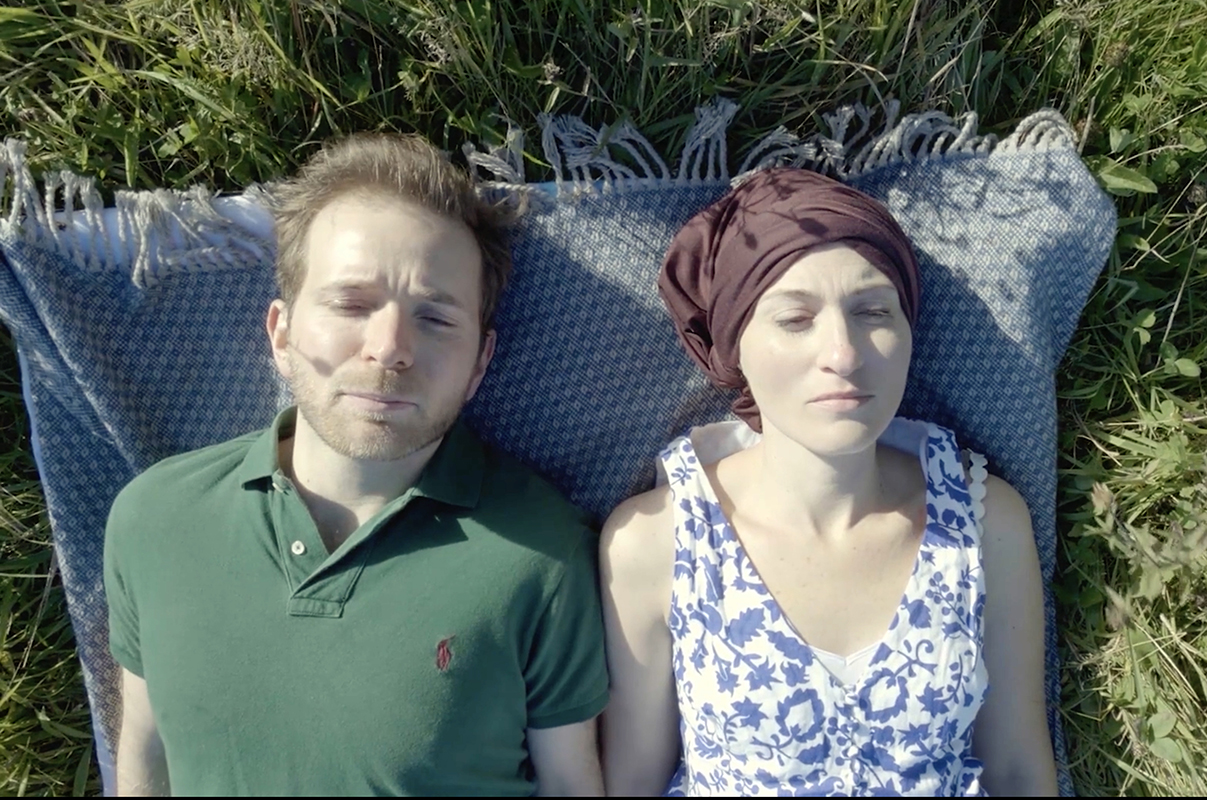 With his 1762 operatic adaptation of the Greek myth of Orpheus, composer Christoph Willibald Gluck introduced a streamlined “reform” approach to opera that would go on to dramatically transform the art form, heavily influencing the many popular works that followed from, among others, Mozart, Weber, and especially Wagner. The IN Series was inspired by Gluck’s pluck in creating “the original revolutionary opera” to use it as the source for its first-ever opera film.

Orphée et Eurydice stars the husband-and-wife duo Benjamin Williamson of the English National Opera and Paula Sides of the Royal Opera House, filmed in their own home during COVID-19 isolation. The performers were accompanied by remotely recorded music from pianist and music director Simone Luti, and directed virtually, from across the Atlantic, by IN Series Artistic Director Timothy Nelson. Instead of the original German and French librettos, the IN Series’ version features a new English text by Andrew Albin that, according to the press release, “makes this immortal opera a shattering contemporary journey through the most intimate of human experiences.”

Aside from conservatory students of Shenandoah University serving as the chorus and a few voices heard from outside, the adaptation zooms in to focus pretty exclusively on the two titular lovers, magnifying the sense of loss and grief that Orphée feels after losing his beloved wife to sickness. “Rarely has a project been more intimate than this, filmed in the home — the bedroom, the kitchen, the bath — and with the children, of a husband and wife exploring what it would be to lose one another,” Nelson says. “The exigency of these unprecedented times urges us to make work which speaks in new ways to the small aching places of the human spirit — to make art that heals.” Now streaming for free on the IN Series’s recently launched digital platform INVISION: The Logan Opera House Without Walls. Visit https://invision.inseries.org. 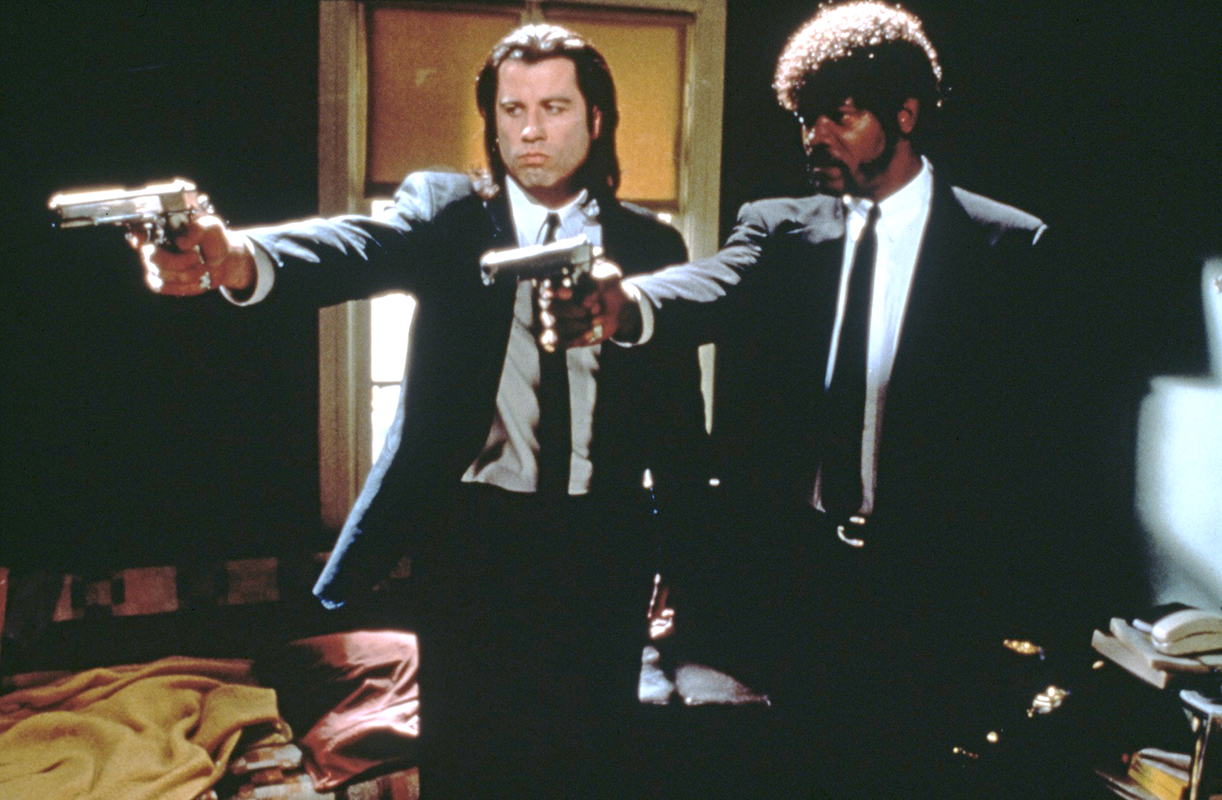 November at The Hamilton

Did you know the Hamilton Live reopened for live events last month? Chances are you didn’t, and that’s likely because it was a small, controlled experiment, part of a month-long pilot program launched by the city government requiring the handful of participating venues to adhere to a list of strict criteria — chief among them offering socially distanced seating at least 30 feet from the stage, ensuring good ventilation and proper cleaning, keeping records of all attendees, and capping the number of people in the venue. The Hamilton carried out the pilot mainly by launching a Dinner & a Movie series that helped minimize the number of staff required. This continues into November with upcoming offerings including Pulp Fiction (Nov. 13), the concert film Led Zeppelin: The Song Remains the Same (Nov. 20), the bluegrass documentary Down From The Mountain (Nov. 21), and Planes, Trains, and Automobiles (Nov. 27).

More notably, however, the venue has scheduled a few actual concerts by solo artists, including Dark Star Orchestra co-founder and Grateful Dead sideman John Kadlecik (Nov. 25) and Old Fashioned Gal jazz/pop singer-songwriter Kat Edmonson (Nov. 30). Arguably the best of the bunch is the concert next week by Karen Jonas, the Fredericksburg, Va.-based singer-songwriter and 2019 Wammie Award Winner who is something of a cross between Patsy Cline and Neko Case. Thursday, Nov. 19, at 7 p.m. Tickets, sold by table, are $80 for up to four and $120 for a maximum of six.

One additional listing worth noting, especially if you’d rather stay put at home for the time being, involves the Jayhawks, the influential alt-country/rock band from Minnesota that’s always a popular draw. In this case, it’s “The Sound of Lies Show” livestream that the band recorded last month and will make available again on Sunday, Nov. 29, starting at 9 p.m., on the Mandolin platform. Tickets are $20 for a 48-hour stream, or $35 including a Camp Jayhawks t-shirt, $75 for VIP including the band’s soundcheck and virtual group Q&A. 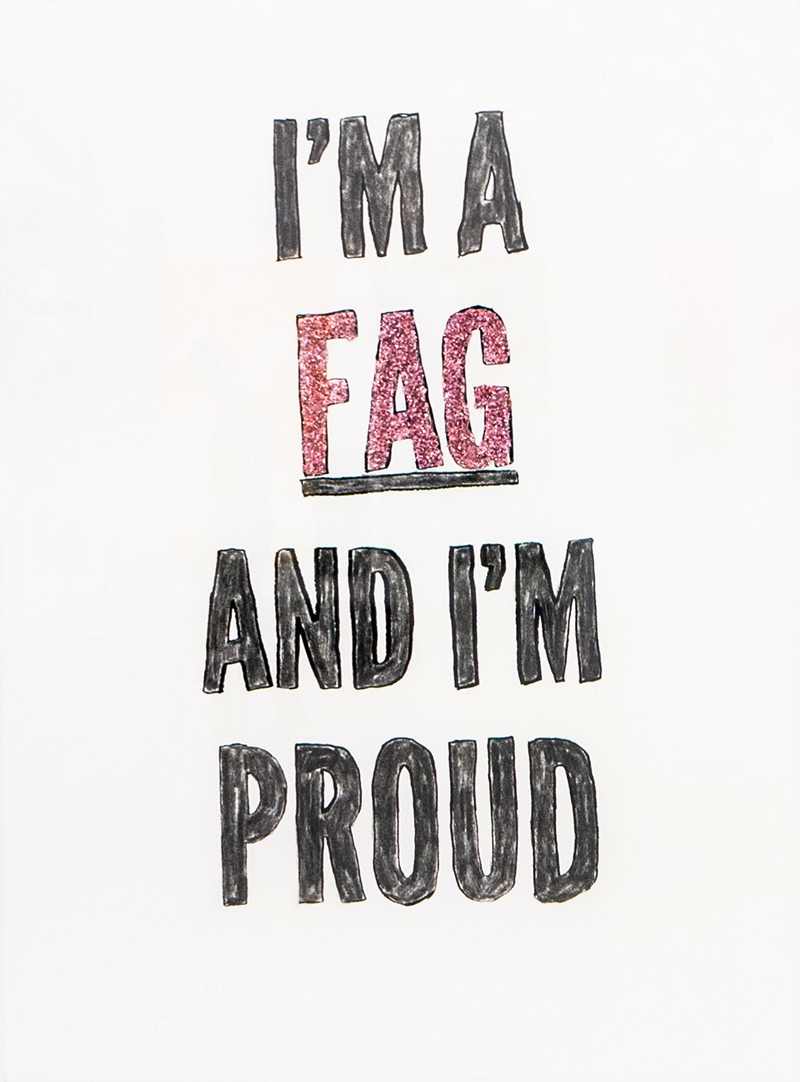 CONNERSMITH: Can You Hear Us Now — Sheldon Scott

Can You Hear Us Now?

Free speech, social justice, and economic parity are prominent themes in works by five D.C.-area artists on display through the Logan Circle contemporary art gallery ConnerSmith. The mixed-media exhibition was inspired by recent calls for greater racial equity and social justice. “In this moment, more than ever, we honor their artistic visions and encourage their voices to resonate in the future of our society,” reads the exhibition statement. The exhibit features artwork by Sheldon Scott, including a self-portrait dressed in a sharp suit standing amidst a lush field as well as a print bearing the provocative message, accented with pink glitter, “I’m A Fag And I’m Proud.” “It would be irresponsible, harmful, to think of what we’re dealing with as novel. It erases the very history that built this present. Our souls are hoarse as Black people in this country who have been shouting this for over 400 years,” Scott says in an exhibition statement.

Meanwhile, J.J. McCracken offers “testimony” to what the courageous suffragettes and other women activists who came before her had to endure — from imprisonment to being “force-fed raw eggs and milk” — through her mixed-media works of sculpture, including a life-size bust whose head is covered in egg shells. “I am an evolved form of woman mindfully eating the fruits of earlier struggles,” McCracken states. Works by Benjamin Kelley and two Howard University alum, painter Jessica Maria Hopkins and collage-inspired printmaker Wilmer Wilson IV, round out the exhibition. On display through November online, or in person by appointment. 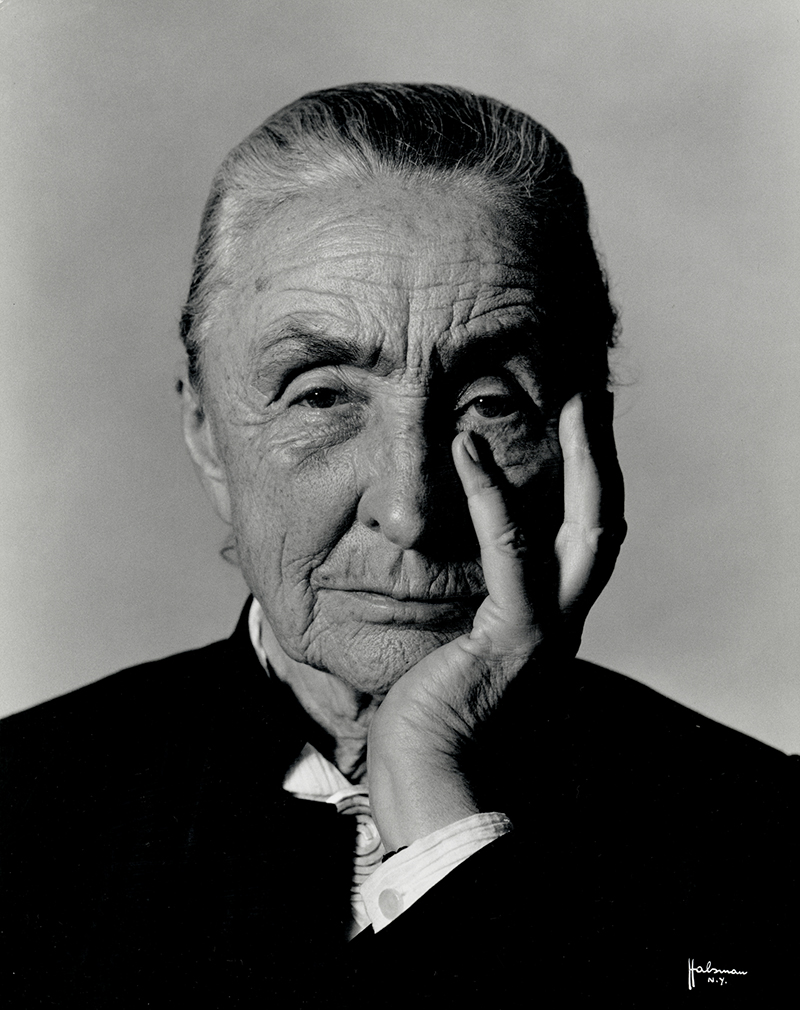 Often called the “Mother of American modernism,” Georgia Totto O’Keeffe was born on November 15, 1887. Four days after her birthday this year, the National Museum of Women in the Arts will offer a toast to the famous artist who is best known for her dramatic paintings of New Mexico landscapes and especially for her close-up, abstract flowers that many consider to symbolize and celebrate female genitalia. The women’s museum will collaborate with the Georgia O’Keeffe Museum in Santa Fe, New Mexico, for this Virtual Happy Hour, an hour-long Zoom webinar that will feature staff members from both museums discussing O’Keeffe’s artwork and sharing stories about the life and work of the iconic artist.

One potential fruitful topic of discussion: Her fascinating relationship with influential photographer and art dealer Alfred Stieglitz, and the impact that had on her art, celebrity, and legacy. As noted in the biography included with the happy hour invite, “Stieglitz’s sensuous photographs of O’Keeffe contributed to her persistent reputation as a painter of women’s sexuality, despite her vehement rejection of any such interpretations.” In fact, O’Keeffe didn’t intend for her flowers, or for that matter any of her artwork, to become “female iconography,” and she also refused to join the 1970s-birthed feminist art movement or cooperate with any all-women projects. She was so much of a pioneer, so ahead of her time, she was understandably uncomfortable with the then-confining label “woman artist.”

A local female bartender will be on hand to virtually teach participants how to make a specialty cocktail in honor of O’Keeffe. Thursday, Nov. 19, at 5:30 p.m. Tickets are “donation-based; contribute what you wish,” with reservations required. Visit www.nmwa.org.

Local chefs “duke it out” in the Capital Food Fight

These 7 area restaurants will make your Thanksgiving special