Measure heads to Senate, where it is expected to pass despite opposition from social conservatives

By John Riley on November 9, 2020 @JohnAndresRiley

Italy’s lower house of parliament has approved a bill to make acts of violence directed against LGBTQ individuals and other marginalized groups due to their innate characteristics a hate crime.

The bill extends the protections in an existing law that currently punishes violence and discrimination based on a person’s race or religion with up to four years in jail to LGBTQ people, women, and those with disabilities.

The law also increases the funding available for organizations that aim to fight discrimination or that assist victims of anti-LGBTQ violence.

Last week, the Italian Chamber of Deputies approved the bill by a vote of 265-193, with one abstention. The bill now heads to the senate, where it’s supported by the ruling coalition parties, reports the New York Daily News.

Alessandro Zan, an openly gay lawmaker who authored the bill, celebrated its passage in a tweet, calling it a “big step forward against discrimination, hatred and violence.”

“With the same commitment and the same tenacity, we will begin the path to the Senate. Italy will reach this milestone of civilization.”

The bill is being opposed by social conservatives and by the Italian Roman Catholic Church. In June, the Italian Bishops Conference argued that the law would criminalize individuals who believe that marriage should be limited to one man and one woman, or that oppose homosexuality based on religious or moral beliefs.

Lawmakers began debating the bill over the summer, amid a surge in the number of anti-LGBTQ attacks, including one against a 25-year-old man who was beaten up by a gang in Pescara in June for holding his boyfriend’s hand, and another in which a 22-year-old woman was allegedly killed by her brother for dating a transgender man.

The Italian LGBTQ rights group Arcigay estimates that there are more than 1,000 crimes directed against the LGBTQ community each year. Gabriele Piazzoni, the organization’s general secretary, called the vote “a first victory that give us hope for the definitive approval of the provision,” but noted that there is still much work to be done.

“We [will] allow ourselves a day of celebrations, but starting tomorrow it will be necessary to look ahead and resume the battle in the Senate, to reach the definitive conversion of the text into law,” Piazzoni said in a statement.

Police removed the boy, who was filmed being slapped and punched for "doing gay s**t"

A boy in Georgia who had "gay" shaved into his head by family members has been placed in protective custody.

Video of the 12-year-old youth being berated by his family went viral on social media earlier this month. In the video, the boy -- identified only as Tyler -- is surrounded by family members, who call him a "gay ass bitch" and accuse him of "doing gay shit."

The video zooms in on the boy's head, showing "GAY" has been shaved into his hair. A man in the video is also shown slapping and punching the boy.

The video was uploaded to Instagram Live on June 17 by the boy's mother, where it caused outcry and demands for police intervention. 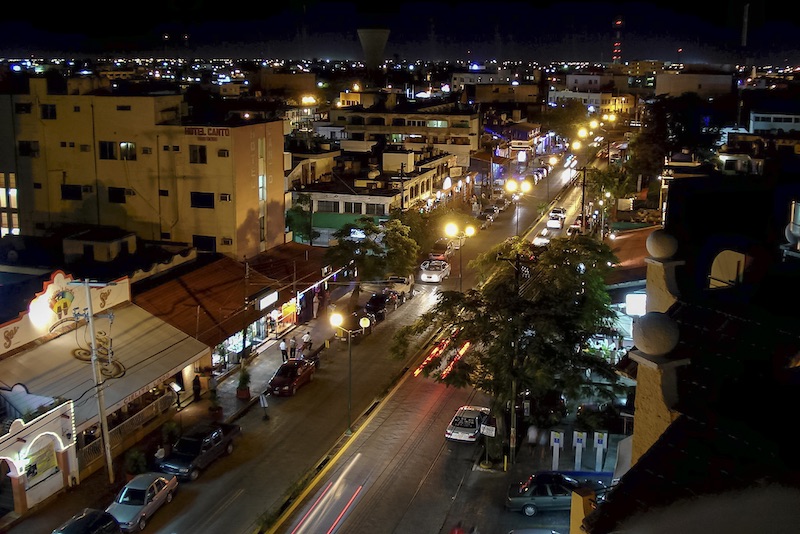