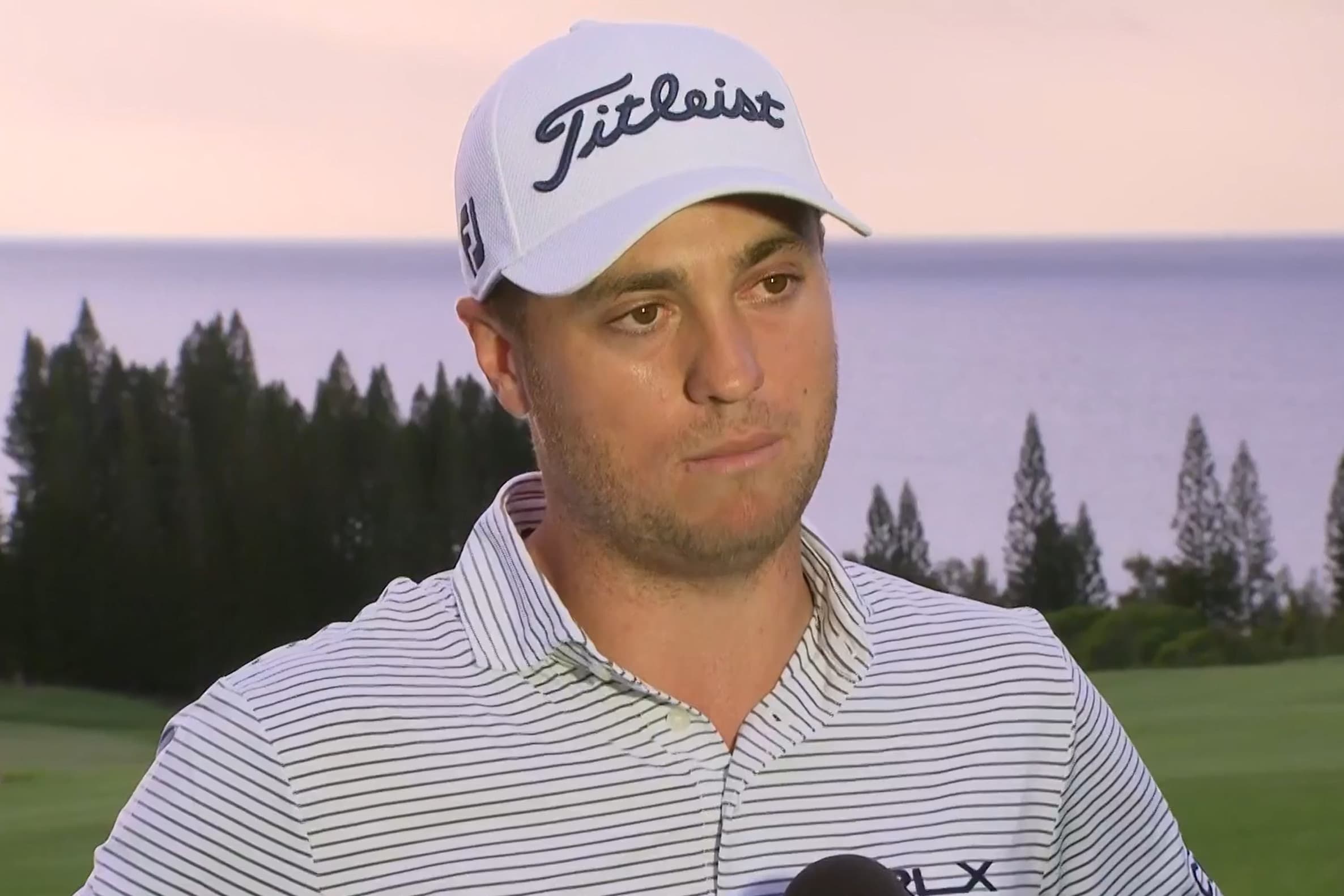 Pro golfer Justin Thomas has apologized after he was caught on a microphone saying a homophobic slur during the US PGA Tour’s Sentry Tournament of Champions.

Thomas, who is currently ranked number three in the world, was defending his title in Hawaii when he missed a putt during the fourth hole at Kapalua Resort in Maui on Saturday, Jan. 9.

Rather than accept his mistake and move on, Thomas was instead heard on a TV microphone muttering “fa***t” under his breath.

Speaking to Golf Channel, Thomas said he was “extremely embarrassed” and called it “inexcusable.”

“There’s no excuse,” he said. “I’m an adult. I’m a grown man. There’s absolutely no reason for me to say anything like that. It’s terrible. I’m extremely embarrassed. It’s not who I am. It’s not the kind of person that I am… Unfortunately I did it and I have to own up to it and I’m very apologetic.”

Thomas told Golf Channel that he wasn’t aware he’d even said the slur until he finished his round and they informed him of it, adding that he was “speechless.”

“It’s bad. There’s no other way to put it. I need to do better. I need to be better,” he continued. “It’s definitely a learning experience. I deeply apologize to everybody and anybody who I offended and I’ll be better because of it.”

In a statement the PGA Tour said, “As he expressed after his round, we agree that Justin’s comment was unacceptable.”

CBS News reports that Thomas will likely be fined for his conduct, but that the Tour does not provide details on any punishments related to conduct.

On Sunday, Jan. 10, Thomas said that the incident had been on his mind during that day’s round, according to CBS Sports.

“Golf wasn’t the main thing on my mind,” Thomas said. “Usually being four back going into Sunday I’m thinking about one thing and one thing only, and that’s trying to win the golf tournament. But obviously had a lot of other things on my mind last night. I mean, I apologized yesterday. I don’t need to explain myself. I clearly screwed up. I made a terrible, terrible judgment call.”

Thomas said he had “thought a lot last night, that we grow a lot as people over time. I wish that I could learn to grow a different way than the way that I chose to do it, but unfortunately it’s in the past and there’s nothing I can do about it now.”

“And again, it definitely was a distraction out there today,” he continued. “But now I just get to take time going forward and try to become better because of it.”