Amid GOP civil war, Cheney spokesperson joked about Gaetz wearing makeup, saying he could "leave his beauty bag at home"

There are plenty of reasons to criticize U.S. Rep. Matt Gaetz (R-Fla.), from his outspoken support of twice-impeached former President Donald Trump to his mocking of a pandemic that has claimed more than 400,000 American lives.

However, an aide for U.S. Rep. Liz Cheney (R-Wyo.) instead opted for thinly veiled homophobia in a statement criticizing Gaetz for wearing makeup.

Cheney, the third-ranking Republican in the House, is currently engaged in something of a civil war with Gaetz and other Trump-supporting Republicans. It comes after Cheney voted to impeach Trump for inciting a riot on Jan. 6 that led to his supporters storming the Capitol, leaving at least five people dead including one police officer.

Things escalated this week after Gaetz announced his intention to travel to Cheyenne, Wyo., and attend a rally urging Cheney to step down as House Republican Conference Chair.

In response, a spokesperson for Cheney told the Washington Examiner, “Rep. Gaetz can leave his beauty bag at home. In Wyoming, the men don’t wear makeup.”

The Hill noted that the comment was likely in reference to Gaetz’s appearance in HBO documentary The Swamp, which captured him getting ready for his day and applying makeup prior to a television appearance.

The Florida congressman responded to the spokesperson’s comments by saying Cheney ” represents a vision of the Republican Party that does not energize anyone outside of the Washington, D.C., Beltway.”

Cheney was also criticized on social media for the comment, with Twitter users accusing her office of homophobia.

“Liz Cheney’s clapback at Matt Gaetz that men in Wyoming don’t wear makeup would be funnier if it weren’t so blatantly homophobic,” one person wrote.

“Of all the things for which to criticize Gaetz, his makeup skills are the least to worry about,” another said. “Liz Cheney shows that Republicans continue to be behind the times.”

However, U.S. Rep. Adam Kinzinger (R-Ill.), who also voted to impeach Trump, noted in a tweet that Gaetz “literally does carry a beauty bag.”

After one person tweeted about starting the hashtag “#MenDoNotWearMakeup,” another responding saying it “fans the flames of homophobia & transphobia.”

“There are many facets of Gaetz that are both easy & valid to lampoon. Let’s focus on that, instead,” they wrote. “Take it from her sister: Liz Cheney is still a horrible & opportunistic politician.”

Cheney’s sister, Mary Cheney, is lesbian. The Cheney family, including former Vice President Dick Cheney, reportedly supported Mary’s marriage to wife Heather Poe, until Liz Cheney was challenged on the matter during a 2013 run for a Senate seat in Wyoming.

She promptly threw her sister under the bus, telling Fox News that she didn’t support same-sex marriage and saying, “I love Mary very much, I love her family very much. This is just an issue on which we disagree.”

That lead Mary to post on Facebook, “Liz — this isn’t just an issue on which we disagree — you’re just wrong — and on the wrong side of history.”

She added, “Either [you] think all families should be treated equally or you don’t. Liz’s position is to treat my family as second class citizens.”

Liz Cheney remained silent on the matter — and the legality of her sister’s marriage — until she said in 2019 that she considered same-sex marriage to be the “law of the land.” 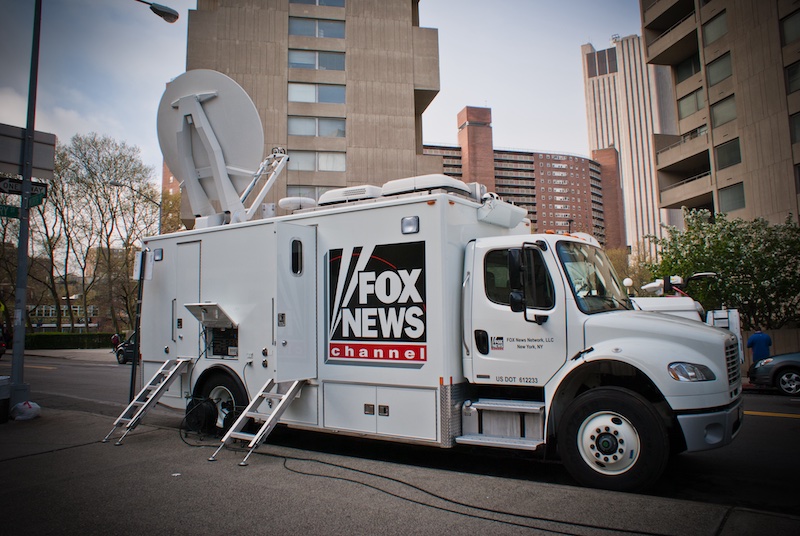 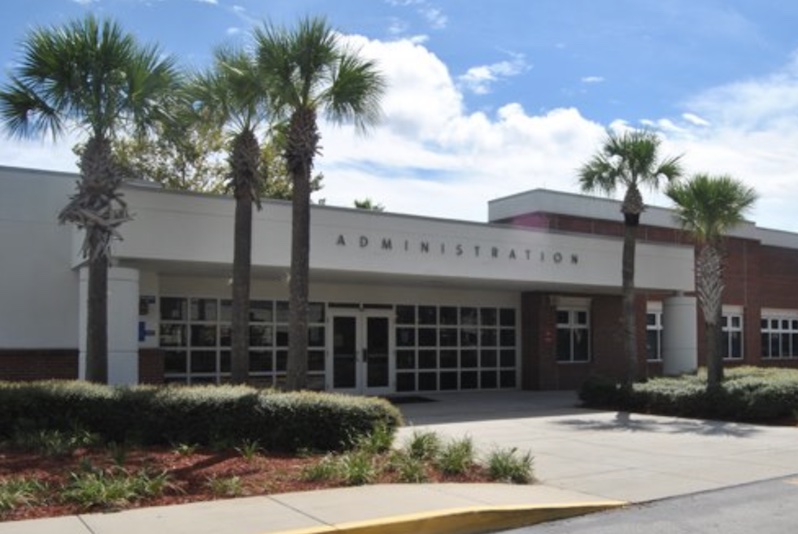