An ultra-Orthodox rabbi in Israel has reportedly told his followers not to get any COVID-19 vaccine because it might “turn them” gay.

Israel Hayom reports that Rabbi Daniel Asor told his followers that the use of “embryonic substrate” could “cause opposite tendencies.”

In a recent sermon posted to social media, Asor warned his supporters that “any vaccine made using an embryonic substrate, and we have evidence of this, causes opposite tendencies.”

“Vaccines are taken from an embryonic substrate, and they did that here, too, so…it can cause opposite tendencies,” he added.

Asor has thousands of fans on social media and previously caused controversy for spreading conspiracy theories surrounding the coronavirus, including that Prime Minister Benjamin Netanyahu was planning to microchip children as part of a plan to sell Israel to a global “Shadow government.”

He also claims that COVID-19 was engineered to “cull global population,” and that the virus and its subsequent vaccines are the products of a “global malicious government” ran by Bill Gates, the Freemasons, and the Illuminati,” who seek to “establish a new world order.”

Havruta, an organization of religiously-inclined Jewish LGBTQ people who work to promote acceptance of the LGBTQ community in Israel, responded sarcastically to Asor’s claims, telling Hayom that it was “currently gearing up to welcome our impending new members.”

Hayom noted that Asor is an outlier in Israel’s ultra-Orthodox Haredi community, with leaders urging members of the community to adhere to coronavirus guidelines and to get vaccinated if possible.

Israel’s Health Ministry has previously warned of spiking cases of COVID-19 in the ultra-Orthodox community, calling it “troubling in light of the stabilizing trend the sector has shown in recent weeks.”

Chasten Buttigieg: Florida Republicans are “pushing kids back into the closet” 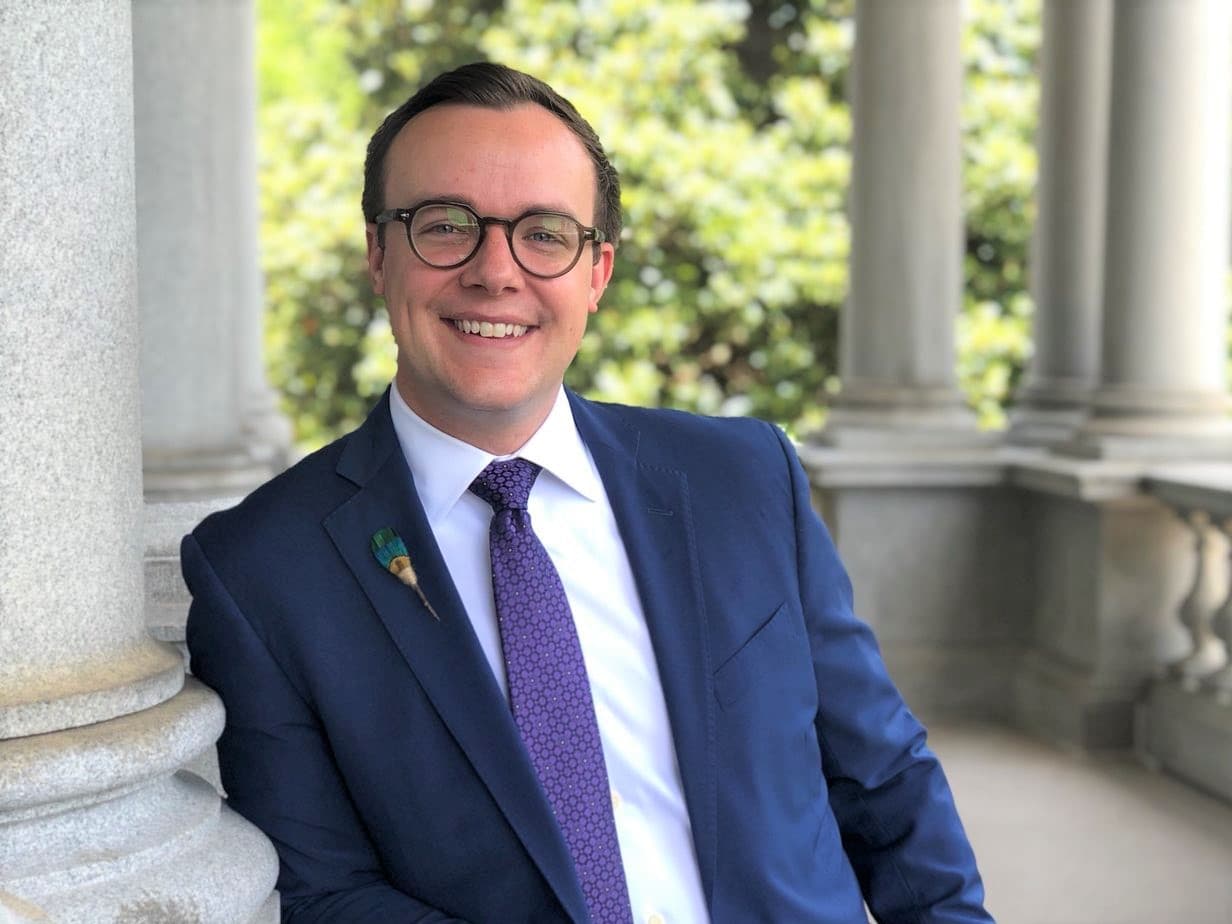 Chasten Buttigieg has slammed efforts by Republicans in Florida to ban teachers from discussing LGBTQ issues.

Buttigieg, an author, educator, and husband of U.S. Secretary of Transportation Pete Buttigieg, said Florida's "don't say gay" bill is "essentially pushing kids back into the closet" and telling them that they "don't belong here."

The legislation, which was recently approved by a Florida House committee, has been promoted as a "parental rights" bill, but effectively gags teachers in the state, preventing them from talking about LGBTQ topics in class -- even in passing, or in reference to historical events.