The co-founder of a popular local LGBTQ-owned brewery has been tapped by the Biden-Harris administration to a key post in the U.S. Small Business Administration.

Beginning on March 1, Julie Verratti, co-founder of Denizens Brewing Co., will serve as an associate administrator of field operations for the SBA, a position in which she will oversee 80 offices throughout the country responsible for providing services and support to the small business community.

“I’m looking forward to being able to advocate and push for policies that will help small businesses start, grow and succeed, especially in the COVID era,” Verratti told DCist in an interview. “Small businesses are the lifeblood of communities and our economy and we all really need to do our part to make sure that they survive at the end of this.”

At Denizens, Verratti has overseen marketing, sales, and business development for the brewery, which has locations in Silver Spring and Riverdale, Md. She has served on various panels, including the Board of Directors for the Brewers Association, where she served on the diversity committee. Her experience as an owner-operator makes her highly qualified for the SBA post.

Verratti, a graduate of Brandeis University and The George Washington University Law School, also has previous political experience, having been selected by former Maryland gubernatorial candidate Alec Ross as his running mate during the 2018 Democratic primary.

Prior to founding the brewery, she worked as a McCleary Law Fellow at the Human Rights Campaign, for the LGBTQ political advocacy organization MassEquality, and as a fundraiser for the Democratic National Committee. She briefly served as a staffer for the U.S. Senate Committee on Small Business and Entrepreneurship.

In a 2017 interview with Metro Weekly, Verratti noted that she has used her position as a small business owner to speak out publicly on important social issues, such as denouncing white supremacy following the “Unite the Right” rally at Charlottesville that turned violent.

“I don’t care if I’m alienating people by standing up for that,” she said at the time. “I think it’s important.”

After news of her future with the Biden administration broke, Verratti told DCist that there will not be any major changes to Denizens as she steps down from her current position to assume the SBA post. Her wife, CEO Emily Bruno, and chief beer officer Jeff Ramirez will continue to run the company.

“People can still expect the same Denizens, the same product we’re putting out,” she said. 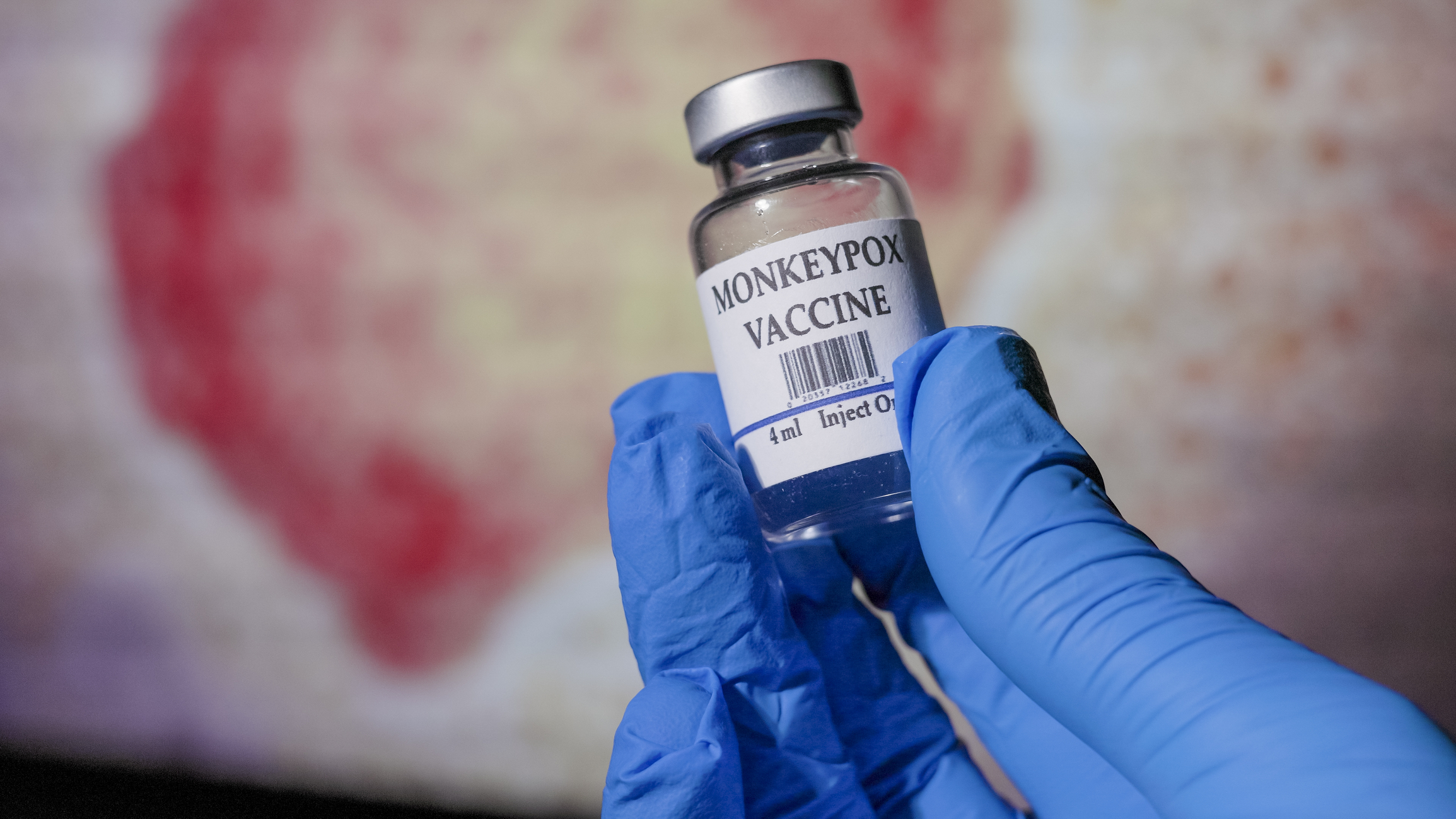