Lt. Gov. Dan McKee will name his own replacement if Gov. Gina Raimondo is confirmed as Commerce Secretary

By John Riley on February 23, 2021 @JohnAndresRiley

The LGBTQ Victory Fund, the only national organization dedicated to electing LGBTQ people to public office, has urged Rhode Island Lt. Gov. Dan McKee (D) to name former State Sen. Donna Nesselbush, an out lesbian, to replace him should he ascend to the governorship following the confirmation of Gov. Gina Raimondo (D) as the next U.S. Secretary of Commerce.

Nesselbush, a former five-term state senator who now serves as a municipal judge for the city of Pawtucket, R.I., has amassed a long resumé of accomplishments following her graduation from Brown University in 1984. She served as the executive director of the Rhode Island Coalition Against Domestic Violence for seven years before earning a law degree from Suffolk University.

A previous David Bohnett LGBTQ Victory Institute Leadership Fellow, Nesselbush established herself as a prominent figure within the State Senate, most notably shepherding through a bill to legalize marriage equality in the Ocean State in 2013. She has also been a strong advocate for victims of domestic abuse, women’s rights, and stronger social safety net protections for Rhode Islanders.

McKee, who will ascend to the governorship should Raimondo be confirmed by the U.S. Senate, has already come under scrutiny for whom he will choose to be Rhode Island’s next lieutenant governor. The presumptive governor’s transition team recently released a list of 60 people, including several current and former state lawmakers, who submitted a letter stating their interest in the position. Nesselbush is one of those 60 people, and, if chosen, would become the first openly LGBTQ official to serve in a statewide position.

McKee, a conservative Democrat who previously served as mayor of Cumberland, R.I., draws much of his political strength from the Blackstone Valley region of the state and the first-ring suburbs of Providence. But he has faced some political pressure to name a lieutenant governor who is outside of his inner circle, and some community groups have called on him to name a woman or a person of color. As a woman and a member of the LGBTQ community, Nesselbush could potentially fit the bill, but her residence in Pawtucket — a city in the Blackstone Valley — could be a detriment for critics who’d like to see some geographic diversity by having McKee select a person from the Cranston-Warwick area, the East Bay, or South County.

Whomever McKee selects would have an initial advantage in running for a full term as lieutenant governor in 2022, but his selection could potentially affect his own chances for election. McKee barely squeaked out a win in the 2018 Democratic primary against a progressive challenger, and is likely to face a top-tier challenge from either General Treasurer Seth Magaziner or Secretary of State Nellie Gorbea, both of whom are term-limited.

The LGBTQ Victory Fund is urging McKee to select Nesselbush, having sent a letter to the presumptive governor outlining the former state senator’s qualifications and the chance to make political history, noting that Rhode Island is the only state in New England that has not had an LGBTQ officeholder elected statewide. Currently, the highest-ranking LGBTQ elected official in Rhode Island is U.S. Rep. David Cicilline (D-R.I.), who represents only half the state’s population in Congress.

“When LGBTQ voices are in public leadership positions, it humanizes LGBTQ lives, changes hearts and minds, and leads to more inclusive legislation,” wrote Annise Parker, the president and CEO of Victory Fund, who previously served as the three-term mayor fo Houston. “However, nominating a qualified LGBTQ leader to a statewide role is about more than advancing LGBTQ equality. LGBTQ leaders bring with them a lived experience that makes them authentic, empathetic and solutions-oriented leaders — qualities that will serve you and the state well. Naming an LGBTQ leader to this role will demonstrate to young LGBTQ citizens the limitless potential for serving their state.

“Former Senator Donna Nesselbush is eminently well qualified for the position and appointing her would allow you to be a Governor who makes LGBTQ history,” Parker continued. “If not Donna, we urge you to find another LGBTQ candidate, as diversity matters as a policy driver, as an enrichment to representational democracy, and as a matter of fundamental fairness and equality.”

Merrick Garland: “It is the job of the Justice Department to stop” anti-trans hate crimes 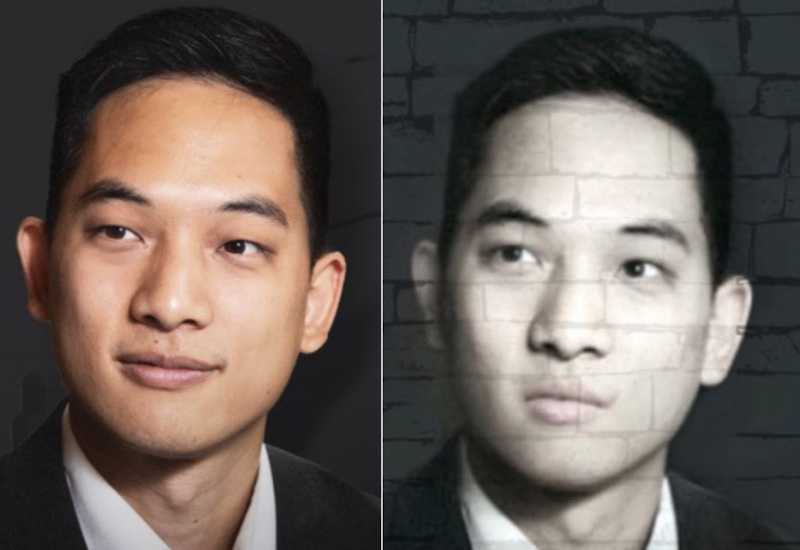