"Super-inspired" by a starring role in It's a Sin, Years & Years singer Olly Alexander steals hearts on-screen and in song

Olly Alexander has graced many impressive stages in his brilliant young career as lead vocalist of the chart-topping British dance-pop trio Years & Years. Skyrocketing to fame with their first album, Communion, which debuted at number one in the U.K. and also reached number one on the Billboard Top Dance/Electronic Albums chart, Years & Years has produced a string of hits that catapulted North Yorkshire native into the echelons of international queer celebrity.

Having started out as an actor — with notable supporting roles on film and TV, and playing Peter Pan opposite Ben Whishaw and Judi Dench in the West End production of Peter & Alice — Alexander had turned his focus to music, when he got the call for an acting role too sweet to pass up.

“I had an agent still left from my acting days, before I was doing Years & Years, and I had no real intention to do any acting work,” recalls Alexander. “But she just sent me an email and said, ‘Oh, Russell T Davies is making this new show.’ It just had a little description. And as soon as I read that, I was like, ‘Oh, wow, this is something I will do anything to be involved with,’ because I love Russell so much and I love a lot of his work.”

The new show in question was the mini-series It’s a Sin, a semi-autobiographical ensemble drama following a group of young, queer Londoners through the most fraught decade of the HIV/AIDS crisis. Alexander had, like many LGBTQ teens, grown up watching iterations of Davies’ landmark drama Queer as Folk. “It had a really big impact on me,” he says. “And so I was just really excited to meet him. And that was before I had even read the script. But then I read it and I just was blown away by all of the characters in the story. I was so moved by it.”

Alexander was also keenly intrigued by the character he was being considered to play: aspiring performer Ritchie, who proudly, defiantly, and dangerously keeps up his rambunctious sex life, despite the threat of illness and death. “Ritchie’s so complicated,” says Alexander. “There’s a lot to him. And so that was really exciting, to take on that challenge.”

As for the challenge of portraying a gay man of the ’80s, Alexander admits bringing “a real patchwork familiarity of this period of history, from growing up, stuff that my mum would listen to, kind of peripherally knowing what the music was, like Pet Shop Boys, New Order, Prince, Kate Bush. I had that kind of cultural awareness, a little bit. But in terms of the history of HIV and AIDS, and how it affected the communities in the U.K., I was not that knowledgeable.”

So he revisited books he’d read about how the epidemic played out in America. “And I’ve seen some TV, like Pose and some amazing shows and films about this period. Although I think there should always be more.”

Importantly, he points out, “I thought I could understand why Ritchie was making the decisions he was, because I felt like shame was playing such a huge part in his life. It was really obscuring so much from him, like he wasn’t able to see things. He wasn’t able to be honest with himself or the world around him.” The character and his conduct have provoked strong responses, most of which Alexander welcomes, though not all.

“It’s always a little bit nerve-racking because I saw someone do a headline, like ‘Watch Olly Alexander Deny AIDS in It’s a Sin Clip,’ or something, like a stupid Twitter headline. And that makes my stomach drop and I feel sick, you know? Obviously, I think people are smart enough to understand, it’s not [that]. But it’s just when you see it like that, you’re like, ‘Oh, God…'”

“I saw someone do a headline, like ‘Watch Olly Alexander Deny AIDS in It’s a Sin Clip,’ like a stupid Twitter headline. And that makes my stomach drop and I feel sick.”

“I definitely listened to a lot of ’80s music that I just loved so much, that just really got me going and made me feel alive,” he says, naming Sylvester’s post-disco hit “Do You Wanna Funk” as “just such an iconic, incredible song that makes me feel super-inspired.

“Really the energy of some of those, even like Donna Summer, Giorgio Moroder — I know it’s kind of earlier — but that energy I feel carried throughout the ’80s,” he continues. “I’ve always loved that kind of music. And I was just listening to it a lot, thinking the energy is something I definitely want to put into the new Years & Years music. So it’s definitely going to feel like you can dance to it.”

Years & Years’ “It’s a Sin” is available on streaming and for purchase. A portion of the proceeds will be donated to HIV/AIDS organization George House Trust. Visit www.yearsandyears.com.

It’s a Sin is available for streaming on HBO Max. Visit www.hbo.com. 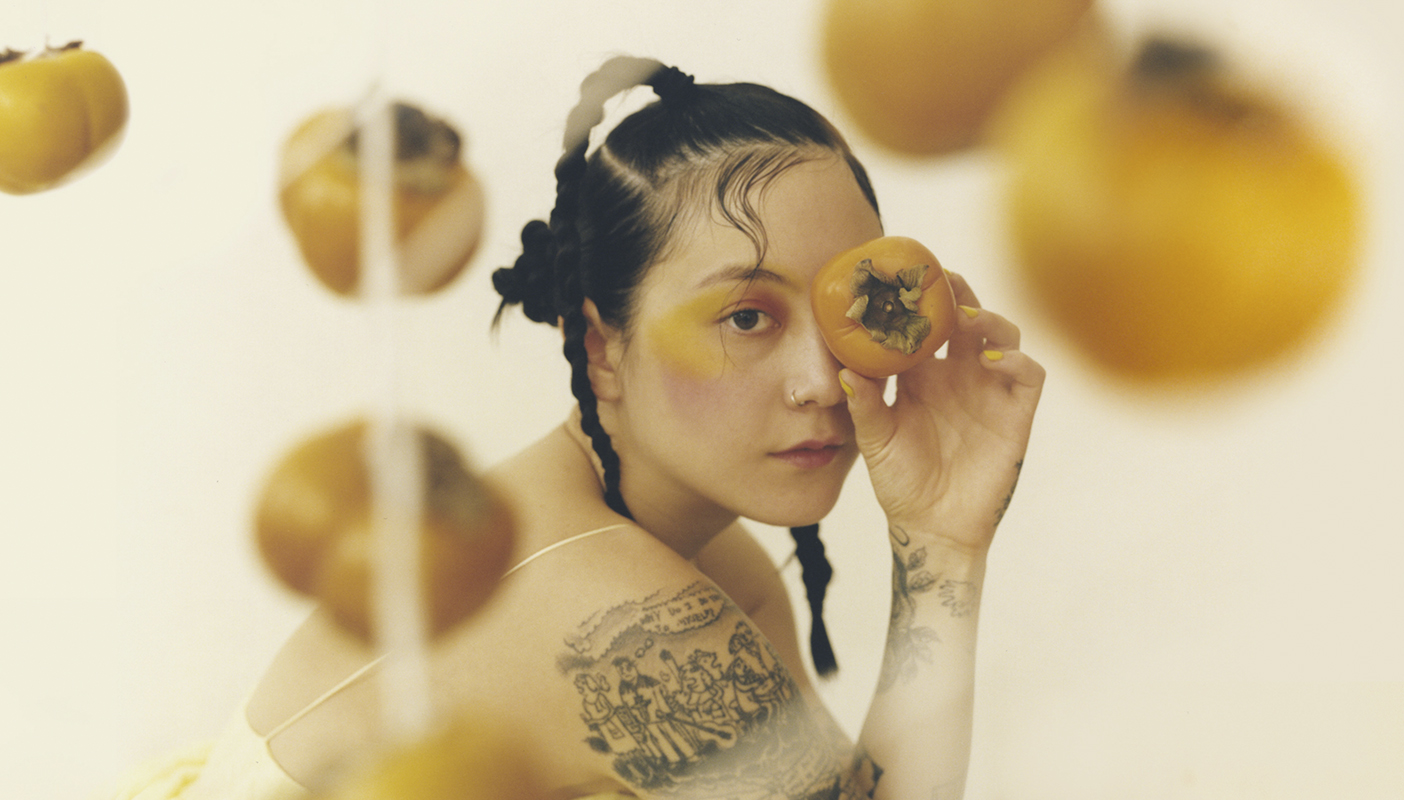