Focusing his efforts on inclusion, Greer will serve as the White House's point-person on LGBTQ issues.

By John Riley on March 3, 2021 @JohnAndresRiley

President Joe Biden has appointed Reggie Greer, a former Victory Institute staffer, to be the next Director of Priority Placement and a Senior Advisor on LGBTQ Issues at the White House.

Greer previously served as the Director of Constituent Engagement at Victory Institute for nearly three years until joining the Biden presidential campaign in March 2020.

In that role, he helped build the organization’s LGBTQ elected officials network and its candidate training, which encourages LGBTQ people to run for elective office, with special emphasis on states with low levels of equality.

In his new role, Greer will promote LGBTQ inclusion within the administration and will act as a bridge between the White House and the LGBTQ community.

He will be joined by Hannah Bristol, who will serve as Associate Director of Public Engagement, advising on issues of importance to the LGBTQ, youth, and progressive communities.

The LGBTQ Victory Institute, which runs its own Presidential Appointments Initiative and has compiled lists of qualified LGBTQ candidates for various positions in government, celebrated Greer’s appointment.

LGBTQ Victory Institute has previously called on President Biden to appoint an out LGBTQ cabinet member, which was achieved through the confirmation of Secretary of Transportation Pete Buttigieg; and to appoint various LGBTQ people, particularly LGBTQ people of color and women, throughout his administration, which the president has also done.

The organization has also urged the president to appoint openly LGBTQ women ambassadors, LGBTQ ambassadors of color, and transgender ambassadors, and hopes to see him nominate an out LGBTQ Supreme Court Justice, noting that there are many qualified individuals who could fill those roles.

“Reggie is a ray of sunshine in the conflict-driven world of politics, and the respect and trust he’s earned from LGBTQ leaders will make him an extremely effective advisor,” Parker said in a statement. “He exemplifies the America United ethos, with a rare ability to bring diverse communities and interests together and rally them behind a common cause and vision.

“He will be invaluable as a bridge between the administration and the millions of LGBTQ Americans relying on President Biden to bring needed change to our nation,” Parker added. “I am thrilled about his appointment and am eager to continue working together on moving equality forward for our community.” 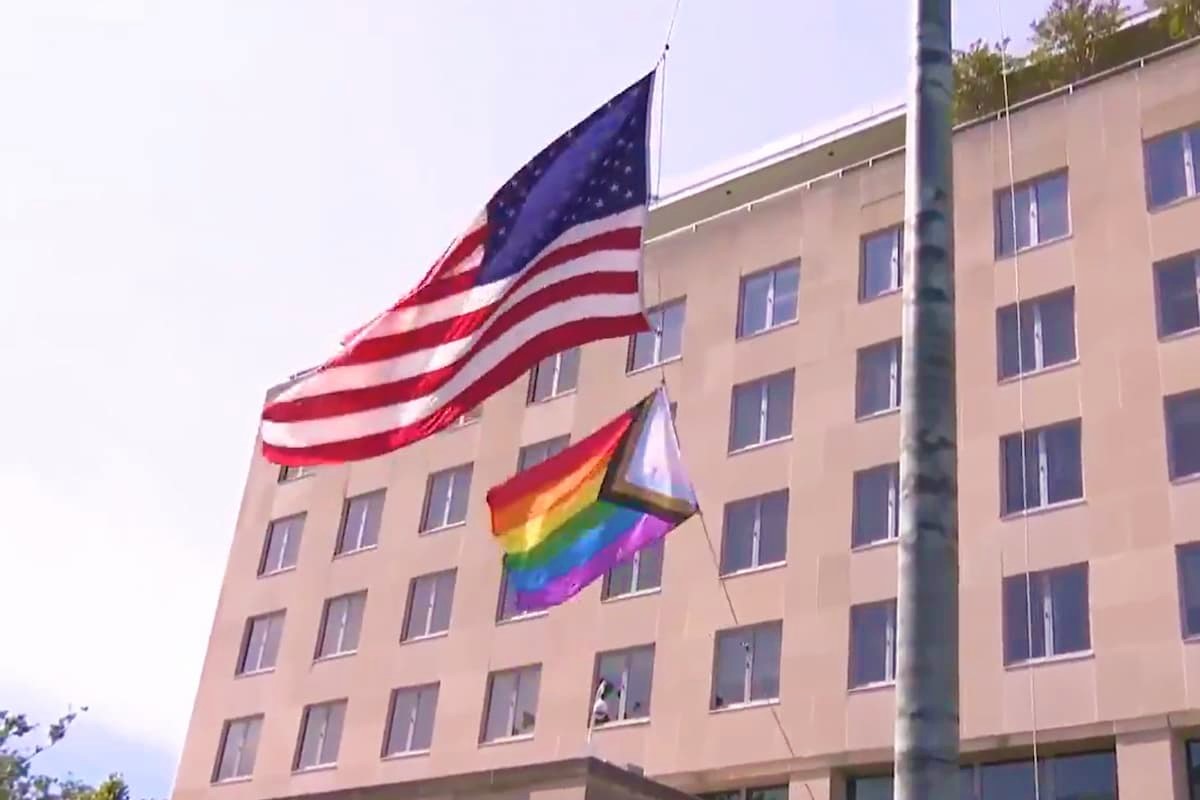