By John Riley on November 10, 2020 @JohnAndresRiley 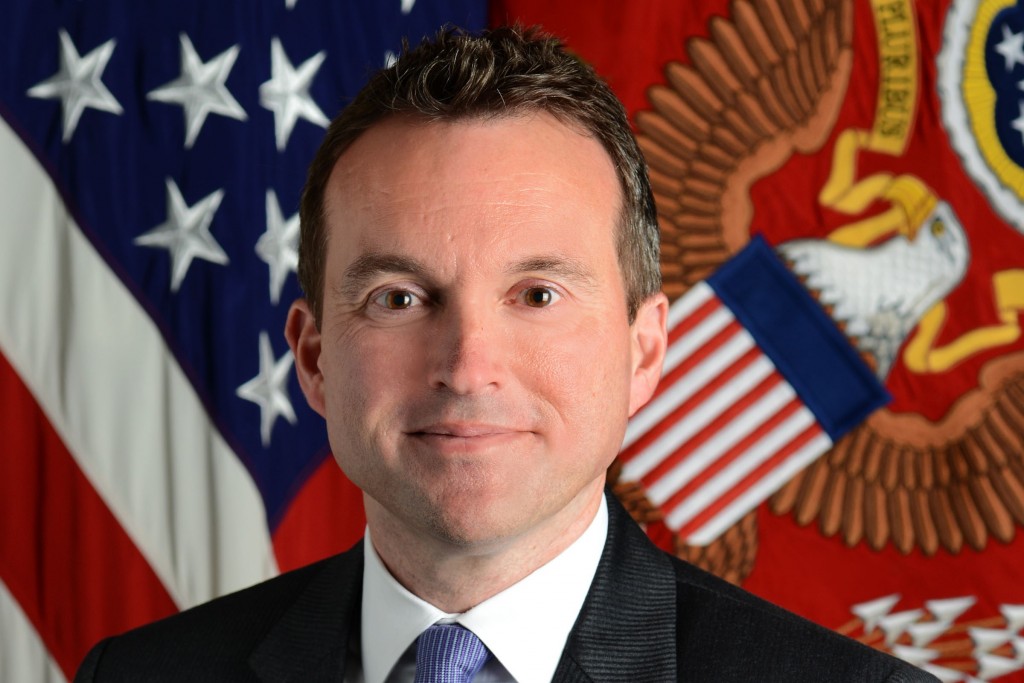 The LGBTQ Victory Institute has called on President-elect Joe Biden to appoint at least one out LGBTQ person to a Senate-confirmed cabinet position, and will provide the transition team with a list of potentially qualified nominees.

An out LGBTQ person has never been confirmed by the U.S. Senate to serve in a cabinet-level position. Richard Grenell, a well-known Trump devotee who previously served as U.S. Ambassador to Germany, was appointed and temporarily served as Acting Director of National Intelligence from February to May 2020, but was never confirmed by the Senate.

As part of LGBTQ Victory Institute’s Presidential Appointments Initiative, a coalition of 32 LGBTQ and allied organizations collects and presents names of qualified LGBTQ candidates for various positions in the federal government, and plans to present those names to decision-makers within the Biden White House.

The organization has also called on Biden to nominate an openly LGBTQ U.S. Supreme Court Justice; openly LGBTQ women ambassadors, LGBTQ ambassadors of color, and transgender ambassadors; and to ensure that LGBTQ people are fairly and equitably represented among presidential nominees.

For instance, since there are likely to be more than 4,100 vacancies that will need filling under a new presidency, for distribution to be considered “equitable,” at least 185 LGBTQ people should be expected to be serving at any time, in order for the percentage of out LGBTQ appointees to match the same percentage (4.5%) that LGBTQ people comprise of the total U.S. population.

“Members of Joe Biden’s cabinet will have tremendous influence over the policies and direction of the next administration, so it is essential an LGBTQ voice is at the table,” Annise Parker, the president & CEO of LGBTQ Victory Institute, said in a statement. “Allies are invaluable, but the impact of policies on LGBTQ lives is not always fully understood by someone outside our community.

“An LGBTQ Cabinet appointment will ensure our community is part of decision-making at the highest levels and will also be a lasting piece of Joe Biden’s legacy on LGBTQ equality,” Parker added. “At no time in American history has an LGBTQ person been confirmed by the Senate for a Cabinet-level position. It would be a powerful moment and a testament to our community’s place in the nation.”

The Presidential Appointments Initiative was first launched during the presidency of Bill Clinton, but it was former President Barack Obama who appointed the most LGBTQ people — 330 in total — to various government positions, 158 of whom were assisted by the initiative.

“Joe Biden is committed to building an administration that reflects the diversity of America and we stand ready to help him,” Dr. Claire Lucas, the chair of the LGBTQ Victory Institute Board of Directors, said in a statement. “The challenges facing the new administration are enormous — from tackling the pandemic to reviving the economy to ensuring our relationships around the globe are restored.

“Fortunately, there are LGBTQ people qualified and ready to lead in confronting all those challenges both at home and abroad. Biden can build the most LGBTQ-inclusive administration in history while assembling a team that can move America forward.”

For more information on the Presidential Appointments Initiative, visit www.victoryinstitute.org/PAI.

John Riley is the local news reporter for Metro Weekly. He can be reached at jriley@metroweekly.com
← Previous Story Rainbow Railroad launches #60in60 campaign to help save at-risk LGBTQ people
Next Story → Ryan Murphy’s parents tried to “cure” his sexuality