A California man has been charged with a hate crime for attacking a transgender woman with his skateboard.

Johnny Santos Moreno, 23, of Costa Mesa, Calif., was charged with a felony count of assault with a deadly weapon, a felony count of violation of civil rights with violent injury, and dissuading a witness by force. He also faces a potential bias enhancement for allegedly targeting the victim because of her gender identity.

According to prosecutors, on March 11, Moreno began hurling homophobic slurs at the victim before using his skateboard to hit her repeatedly. He also threatened a passing motorist who witnessed the attack and called Costa Mesa police.

According to Orange County jail records, Moreno, who pleaded not guilty to the charges against him at his arraignment, is being held on $58,000 bail.

If convicted of the charges, he faces a maximum sentence of 8 years in state prison, according to CBS Los Angeles.

He is next scheduled to appear in court on March 26 for a pretrial hearing.

“No one should have to live in the shadow of fear that they will be targeted and physically attacked because of the way they dress, speak, behave, or who they love,” Orange County District Attorney Todd Spitzer said in a statement.

“Our differences — whether the color of our skin, our sexuality, or our religion — should be causes for the celebration of our diversity, not targets on our backs for haters to mock, deride, harass, and harm us,” Spitzer continued. “Those who engage in hate-motivated crimes will be prosecuted to the fullest extent of the law here in Orange County.” 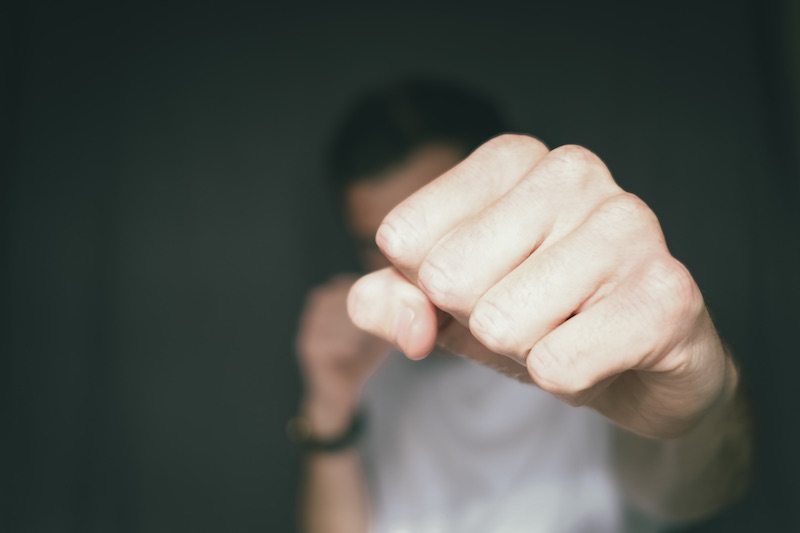 Nenye Uche says he believes an appeals court will overturn a jury verdict finding the former "Empire" star lied to police about an alleged hate crime. 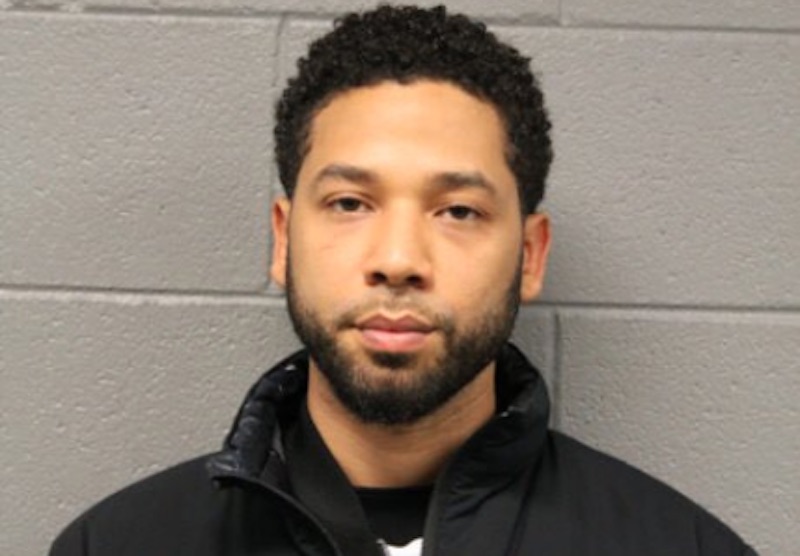 Jussie Smollett's lawyer says his client will appeal his conviction on five of six charges of disorderly conduct for allegedly lying to police about a racist, homophobic attack in which he claimed he was attacked by noose-wielding Trump supporters yelling racial epithets at him.

Nenye Uche redeclared his client's innocence and said he was "100% confident" that his client's name would be cleared by an appellate court, reports The Associated Press.

"Unfortunately we were facing an uphill battle where Jussie was already tried and convicted in the media and then we had to somehow get the jury to forget or unsee all the news stories that they had been hearing that were negative for the last three years," Uche told reporters after the verdict.

The jury deliberated for more than nine hours in the former "Empire" star's case before coming back with the guilty verdicts.

By Randy Shulman on December 9, 2021 @RandyShulman

A Chicago jury found actor Jussie Smollett guilty on five counts of felony disorderly conduct for making fraudulent reports to police that he was the victim of a racist and homophobic assault in January of 2019.

Smollet was accused of staging the hate crime and charged, though he continued to plead his innocence when testifying before the jury.

After deliberating for more than nine hours, the 12-person jury came back with a verdict of guilty, opting to believe the testimony of brothers Olabinjo and Abimbola Osundairo, who had claimed Smollett had paid them to stage the attack in an attempt to generate sympathetic media coverage.