The European Union has declared itself to be an “LGBTIQ freedom zone” in direct response to hundreds of municipalities in Poland declaring themselves to be “LGBT-free zones.”

Encouraged by Poland’s anti-LGBTQ ruling Law and Justice Party, the municipalities have passed resolutions that seek to oppose any recognition of homosexuality — part of right-wing efforts to demonize LGBTQ people in order to garner support among rural conservatives.

The European Union has previously condemned Poland for allowing such measures to be introduced and the country has drawn negative responses from other European leaders and lawmakers, including President Joe Biden.

Now, the European Parliament has offered a symbolic protest by voting to declare that the European Union is an “LGBTIQ freedom zone,” PinkNews reports.

The resolution, which was overwhelmingly approved by lawmakers 492-141, proclaims that LGBTQ people in the EU “should enjoy the freedom to live and publicly show their sexual orientation and gender identity without fear of intolerance, discrimination or persecution.”

It also encourages “authorities at all levels of governance across the EU should protect and promote equality and the fundamental rights of all, including LGBTIQ persons.”

Ursula von der Leyen, president of the European Commission, had previously supported the resolution, telling LGBTQ Europeans, “being yourself is not an ideology. It’s your identity.”

“No one can ever take it away,” von der Leyen continued. “The EU is your home. The EU is a #LGBTQFreedomZone.”

Being yourself is not an ideology. It’s your identity. No one can ever take it away.

Von der Leyen, who leads the EU’s independent executive arm, repeated a line from her first State of the Union address last year in which she criticized Poland’s “LGBT-free zones.” She called them “humanity-free zones,” and said they have “no place in our Union.”

“I will not rest when it comes to building a union of equality,” von der Leyen said at the time. “A Union where you can be who you are and love who you want — without fear of recrimination or discrimination.

“Because being yourself is not your ideology,” she added. “It’s your identity. And no one can ever take it away.”

After the European Parliament passed the pro-LGBTQ resolution, German MEP Terry Reintke tweeted that governments in the EU should use the declaration to further LGBTQ inclusivity in the bloc.

“Let’s use it. Let’s put it into concrete political action: Better laws, better enforcement, better protection. Together we can do it,” Reintke wrote.

Together we can do it

“This is not about ideology. This is not about being men or women. This is about love,” Commission Vice-President Vera Jourova said at the time. “This strategy is not against anyone. This does not put anyone on a pedestal. But it is about guaranteeing safety and non-discrimination for everyone.” 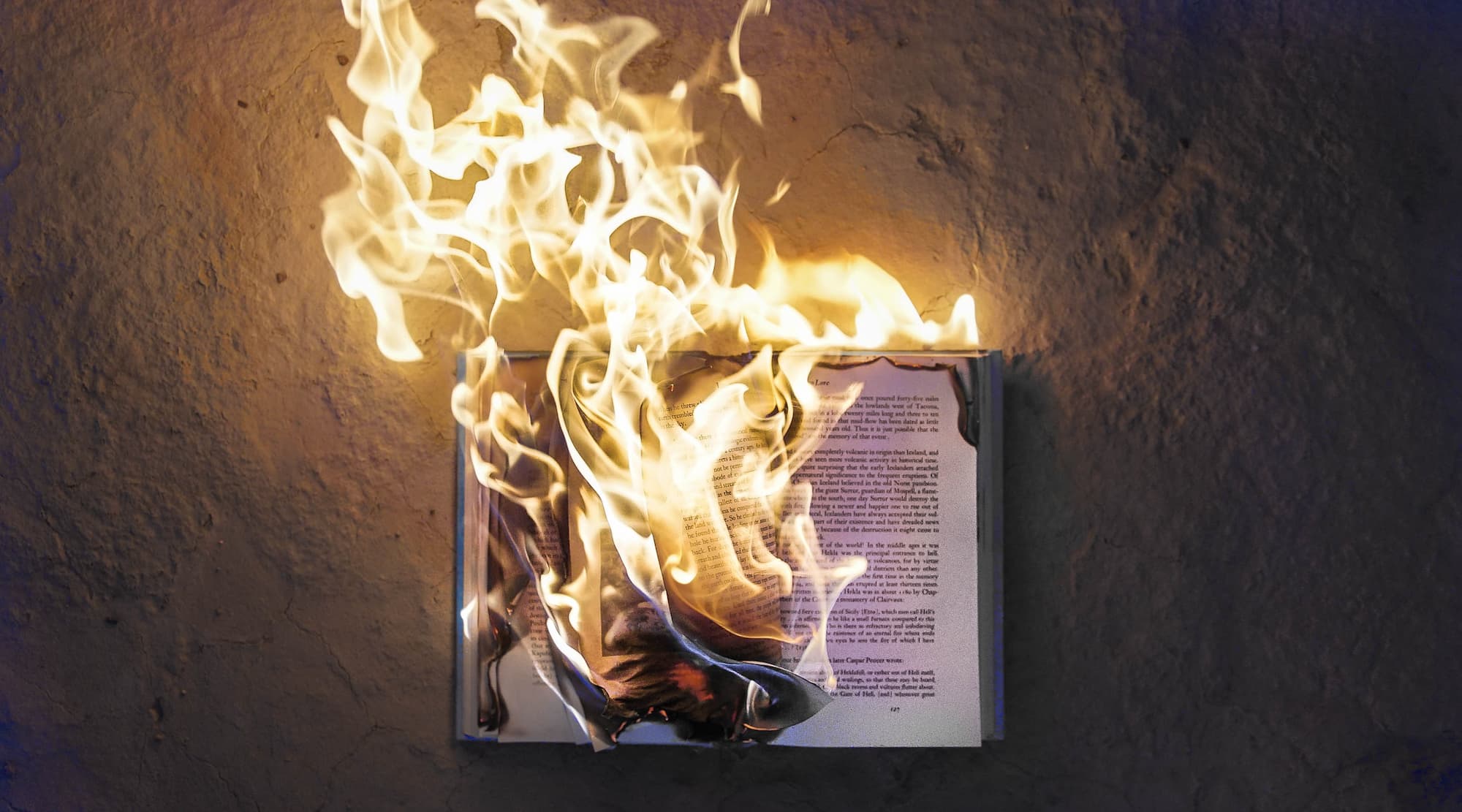 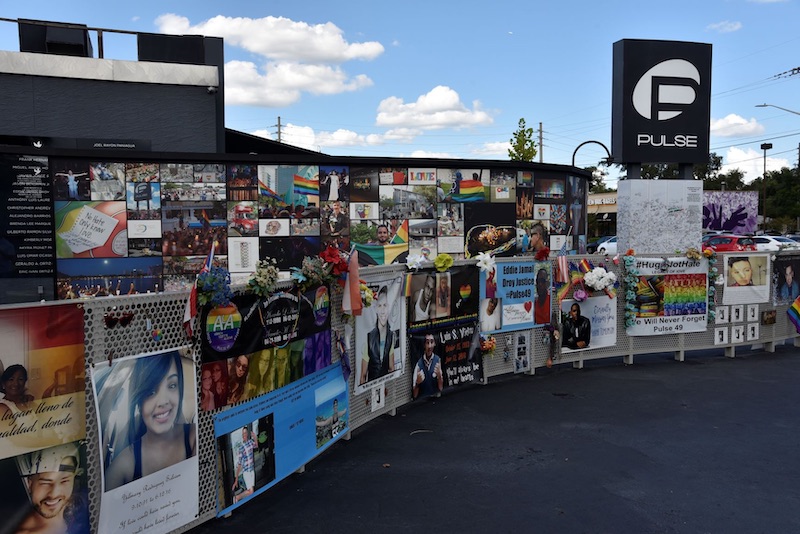