A Louisiana man accused of trying to kill and dismember a man he met on a gay dating app has been indicted on federal hate crime, kidnapping, and other charges for the gruesome attempted murder, as well as kidnapping charges involving at least two other male victims.

Chance Joseph Seneca, 19, of Lafayette, La., was charged last week as part of what prosecutors from the U.S. Department of Justice claim was “an overarching scheme to kidnap and murder gay men” by luring them through the use of the dating app Grindr.

Seneca faces six different charges stemming from three separate incidents in June 2020. According to prosecutors, Seneca successfully kidnapped two other men he met through using the app on June 19. A press release from the Justice Department provides few details about what happened in those two incidents.

Seneca faces a charge of a “hate crime with intent to kill” and an attempted kidnapping charge for allegedly using Grindr to lure then-18-year-old Holden White to his house for a date on June 20, 2020.

When White arrived at the house, Seneca allegedly choked the teenager until he passed out, stripped him naked, and attempted to dismember him in the bathtub. Seneca later called 911 and told the operator he had just murdered a man and would be waiting for police to arrest him.

White, who was in a coma for three days, ultimately survived, and is currently undergoing physical therapy to regain the use of his wrists, which had been cut down to the bone in the attack. White has long maintained that Seneca deserves to face hate crime charges for deliberately targeting a gay man using a gay app.

The indictment alleges that Seneca had targeted White because of his gender and sexual orientation, and intended to “keep parts of the victim’s body as trophies, mementos, and food.”

Seneca also faces charges of possessing a firearm during his attack on White, and a charge of obstruction of justice for attempting to cover up his actions by deleting his conversations on the app with White prior to his arrest.

If convicted, Seneca could face up to life in prison for the hate crime, kidnapping, and firearm offenses, and up to 20 years on the attempted kidnapping and obstruction charges. The statutory minimum for the gun charge is five years in prison, according to the DOJ’s press release.

Seneca is currently in state custody, and faces attempted murder and state-level hate crime charges for the attack on White. He has pleaded not guilty to the state charges against him, according to The Associated Press. He has yet to be scheduled for a court appearance on the federal charges. 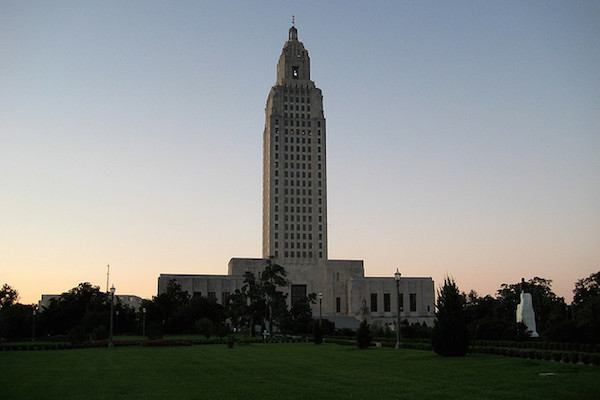 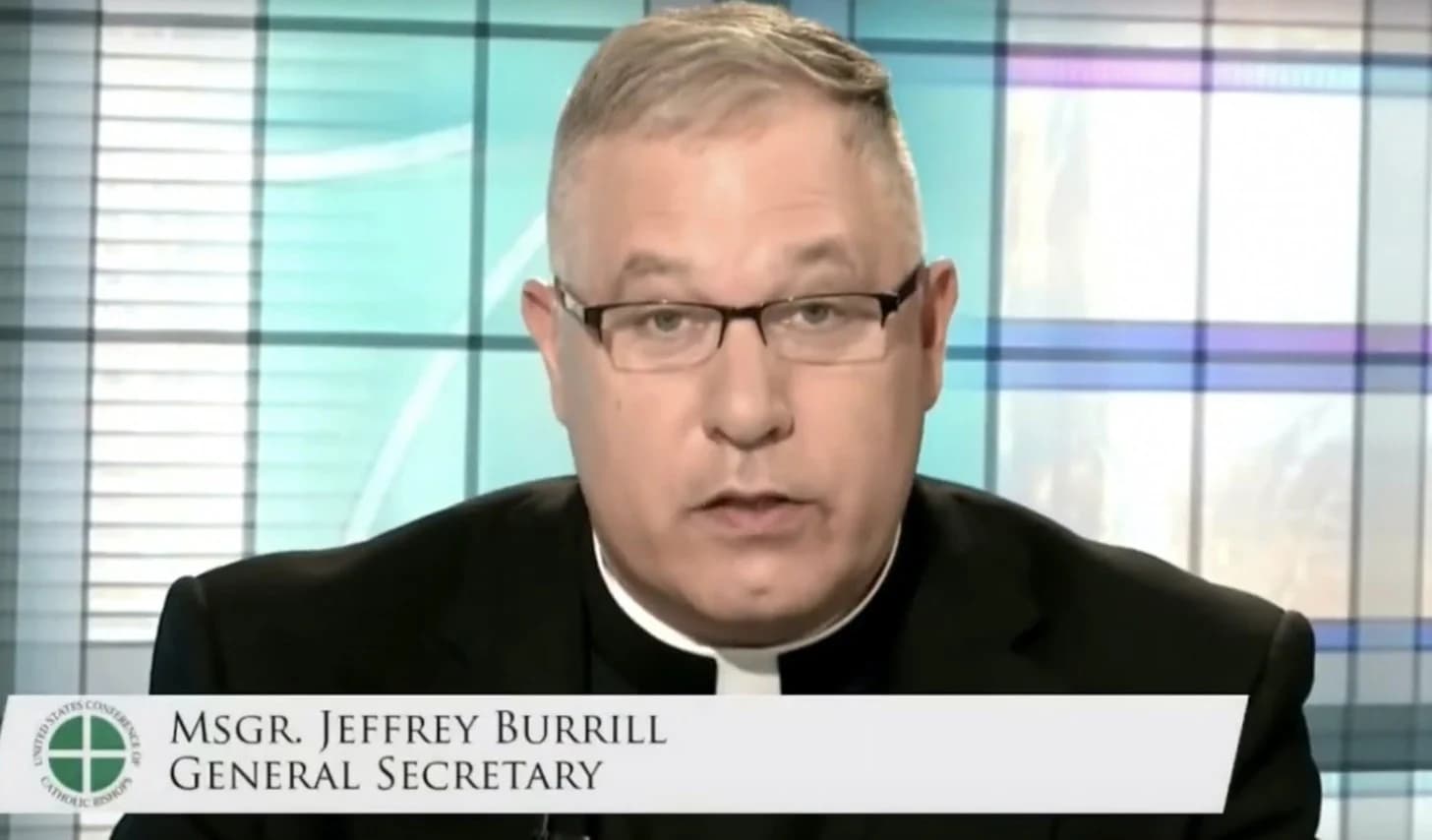