Stacey Lee makes a solid case for the women breaking down barriers in EDM, but leaves viewers waiting for the drop

Dance music fans are used to waiting for the drop, that blissful moment when heart-pounding anticipation rises to meet a cascade of beats and bass. A skilled DJ can stir a dance floor into a frenzy, building towards that sweet release. Stacey Lee’s illuminating documentary Underplayed (★★★☆☆) captures several arena and club DJs working sweaty crowds into just such a fervor, finessing tempo and tension right up to the edge until the only thing that could satisfy expectation is to let the beat drop.

But more often than not, Underplayed buries the drop under interviews and footage depicting the DJs, producers, and artists, all women, who are profiled so poignantly here. As a whole, the movie lays down a few good beats, but you can’t really dance to it. Mellow is the mood, as EDM and techno headliners like Rezz, Alison Wonderland, TOKiMONSTA, Sherelle, and Louisahhh reflect on their lives and careers as the handful of women creating waves at the top of a male-dominated industry.

The film does drop volumes of stats to back up the argument that a profession that in no way depends on a person’s gender, ethnicity, or sexuality clearly favors straight, white guys. Billboard‘s and DJ Magazine‘s influential list of the top 100 DJs, which affects everything from record deals to festival bookings, included only five women in 2019. And two of those were part of one act, the twin-sister electro-house duo Nervo (who co-wrote David Guetta and Kelly Rowland’s Grammy-winning hit “When Love Takes Over”).

The women profiled share compelling stories detailing their hard work in the face of industry sexism and internet trolls, as well as personal challenges, from panic attacks and depression to the dearth of trustworthy moral support on the road. Scottish artist Nightwave recalls being groped at a high-profile gig, and several interviewees note the pay disparities between men and women at every level of the industry.

Presented alongside these dire though unsurprising offenses, each woman’s determination to succeed engenders a powerful rooting interest. Wonderland’s dedication to her craft, as she creates dance tracks with live musicians, tells a story unto itself. And seeing Jamaican-born, NYC-based queer DJ-producer Tygapaw build fresh vogue tracks for the ballroom floor adds more heart and interest than the dry historical footnotes that Lee uses to establish female electronic music pioneers.

Missing, however, is perspective on how the industry’s gatekeepers are responding to, or resisting, the current wave of women making electronic music. What changes to pay or bookings or perception are these artists helping forge for future generations of turntable talents? Like a fierce techno bridge, Underplayed builds and builds and builds towards profound deliverance, but only drops just enough knowledge to make its case.

‘Trans in Trumpland’ review: A powerful snapshot of state-sponsored discrimination 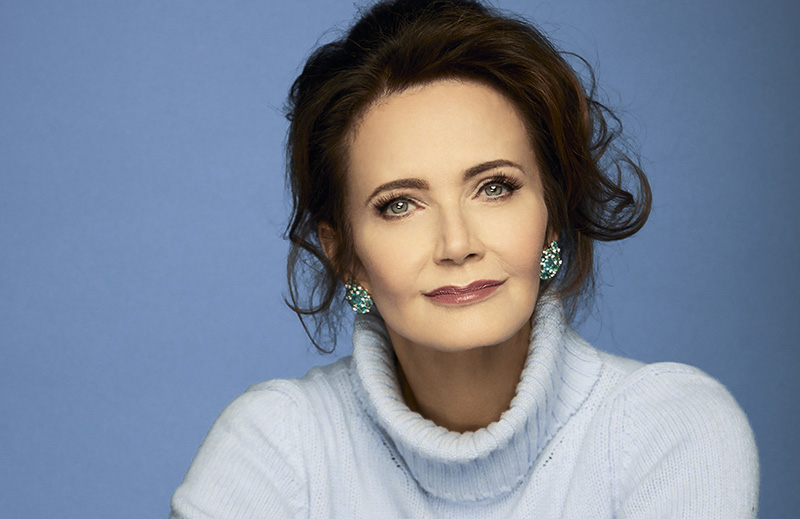 Looking ravishing on a recent Zoom call, Lynda Carter is talking about "Human and Divine," the single she released in the fall of 2021.

Written by Carter and John Barlow Jarvis, the song is propelled by a profound epic sweep, with Carter's soaring vocals backed by lush orchestrations that could easily be at home in any James Bond title sequence.

"It repeats something that we all identify with," Carter says. "And that is that love is human and divine." 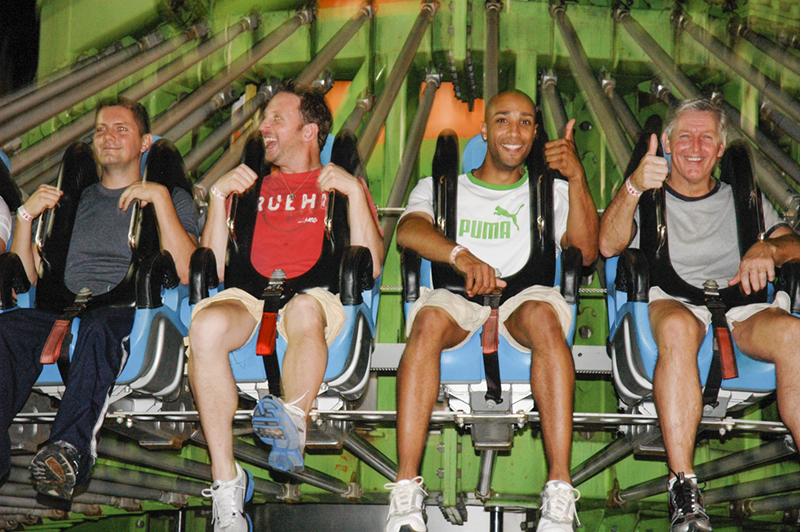