Trevor Wilkinson, a gay teenager in Texas, has triumphed in his battle against the school that suspended him for wearing nail polish.

Wilkinson, a student at Clyde High School in Clyde, Tx., was suspended in November last year after violating the school’s dress code, which only allowed female students from wearing makeup or nail polish.

It’s a complete double standard because girls are allowed to paint and get their nails done,” Wilkinson wrote at the time. “Not only that, but freedom of expression is validation enough that the dress code and policy is not okay.”

Wilkinson added that he is “a gay man and I’m beyond proud.” He asked supporters of the petition to “help me show that it is okay to express yourself and that the identity that society wants to normalize is not okay.”

“It is with great honor that I am pleased to announce that Clyde High School’s dress code is officially gender neutral forever,” Wilkinson told local ABC affiliate KTXS.

“I’m at a loss of words for the joy I am feeling on this special day. I am so blessed by the support, love, and help I have received through this experience.”

It was unanimously approved by a committee comprised of staff, administrators, and students earlier this month, BigCountryHomepage reports.

Wilkinson branded the district’s previous policy “sexist” and said he was “very proud of my school for this, I’m glad that we finally got to this point and I think that it’s inclusive for everyone.”

LGBTQ students protest bullying and harassment with “Day of Silence”

Marvel’s Eternals takes an intriguing turn towards the grown and sexy but doesn’t hit the thrilling action heights of peak MCU.

The season of somber action epics marches on, with Marvel’s Eternals (★★★☆☆) joining the ranks of recent brooding blockbusters like Black Widow and No Time to Die. Sagas of weary warriors reckoning with their losses would seem tailor-made to suit the zeitgeist of our weary world. So Eternals, originally set for release in November 2020, fits right in, introducing an entire team of heroes all contemplating their purpose in a world still weathering the trauma and upheaval of a global catastrophe.

That disaster, spoken of in hushed tones throughout the MCU, is known as the Blip -- half of all life in the universe, wiped out in a snap. Ultimately, the Blip was reversed, and billions of lost lives restored. But now meeting a humanoid race of super-powerful, near-immortal god-like beings called the Eternals begs the question, where were they and what were they doing when the mad Titan Thanos snapped the universe in half? 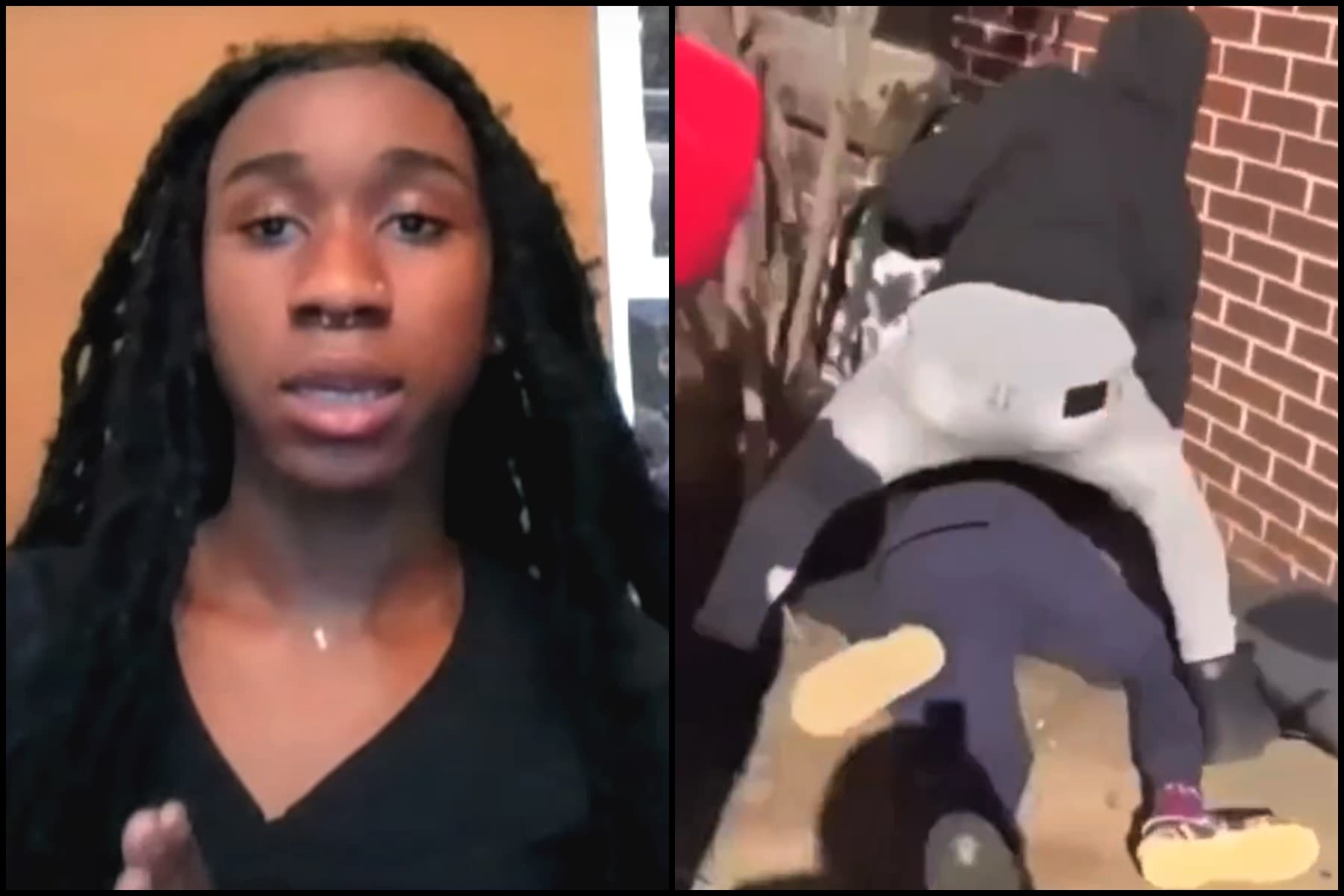