Mark Emmert avoids definitive statements about what actions will be taken against states with trans athlete bans.

After months of keeping silent, NCAA President Mark Emmert finally expressed concern over attempts in nearly two dozen states to ban transgender youth from participating in sports based on their gender identity.

In a letter sent to Human Rights Campaign President Alphonso David last week, Emmert reiterated the collegiate sports association’s position that championship games should be held in locations without laws hostile to the LGBTQ community.

“The NCAA is concerned with the numerous bills that have been filed across our country related to sport participation,” Emmert said. “As we have previously stated in situations such as Idaho’s House Bill 500 and its resulting law, this legislation is harmful to transgender student-athletes and conflicts with the NCAA’s core values of inclusivity, respect and the equitable treatment of all individuals.

“The NCAA Board of Governors policy requires championship host sites to demonstrate how they will provide an environment that is safe, healthy, and free of discrimination,” Emmert continued. “The board policy also requires that safeguards are in place to ensure the dignity of everyone involved in the event.”

Emmert said that the NCAA “continues to closely monitor and assess state bills and federal guidelines that impact student-athlete participation” and listed the various initiatives the organization has undertaken to promote LGBTQ inclusion.

“We also are aware of President Biden’s recent executive order that strengthens the enforcement power of Title IX as it relates to transgender students on campuses,” he continued. “This federal guidance will be another important mechanism that states consider when formulating new legislation. All NCAA schools also must follow state and federal laws, including Title IX. It is our clear expectation that all NCAA student-athletes will be welcomed, treated with respect, and have nondiscriminatory participation wherever they compete.”

Emmert’s letter to HRC comes as LGBTQ advocates and college student-athletes alike have called out lawmakers attempting to bar transgender youth from competing based on their gender identity, as well as other anti-trans bills that seek to deny gender-affirming care to trans youth, bar LGBTQ-related content from the classroom, or permit discrimination against LGBTQ people in the name of “religious freedom.”

Last month, more than 540 NCAA student-athletes signed onto a letter calling out Emmert for his failure to vocally speak out against the slate of anti-LGBTQ bills, and, in particular, those banning transgender youth from participating in sports.

The signatories to that letter said they were “extremely frustrated” and “disappointed” by the lack of action on the NCAA’s part, and noted that most of the bans on transgender athletes rely on genetic testing or a physical exam, and thus, can only be enforced by subjecting any athlete to such scrutiny — with the heaviest burden falling on cisgender females who don’t conform to stereotypical notions of “femininity.”

“It is imperative that we know we are safe and supported in the NCAA no matter where we travel to compete,” the students wrote. “The reality is that these many of these bills cannot possibly be enforced without inviting policing and bullying of all student athletes who do not meet stereotypes of gender, and could empower any person to force any student athlete to undergo invasive physical exams or hormone tests in order to ‘prove’ their gender.”

In 2016, following passage of North Carolina’s infamous HB 2, which banned transgender people from using publicly-funded multi-user restrooms or other facilities that match their gender identity, the NCAA spoke out forcefully against the bill and even relocated seven sports championships scheduled to be held in North Carolina in response to the bill’s passage.

But despite reiterating the NCAA’s position that it “will not hesitate” to take action should a potential host city or host state for championships pass a law that runs counter to the NCAA’s own policies on transgender participation, Emmert declined to say whether any states that have passed such laws will be penalized for moving forward with bans on trans athletes.

Already this year, Mississippi, Arkansas and Tennessee have passed laws barring transgender athletes from competing based on their gender identity, and South Dakota Gov. Kristi Noem has issued a pair of executive orders that attempts to do the same, while also promising to call a special session this summer to approve a ban.

Alabama, West Virginia, Texas, and nearly 15 other states have similar legislation working its way through their respective legislatures.

“These bills seek to deny the very existence of transgender people, further perpetuating stigma that fuels an epidemic of violence against our community,” HRC’s David said in a statement. “To be clear, this stigma is directly affecting NCAA athletes; as highlighted in a recent article detailing the steps the NCAA had to take to protect the safety of one of its transgender athletes, including hiring body guards. It bears repeating: this is a moment of crisis. HRC stands ready to support the work of the NCAA to ensure that we continue to foster diversity, inclusion and equity.”

Anne Lieberman, the director of policy and programs at Athlete Ally, which advocates for LGBTQ inclusion in sports, urged the NCAA to take a clearer and more direct approach by following through on its pledge to ensure LGBTQ athletes can compete in a safe environment without fear of harassment or violence.

“These discriminatory bills are in direct violation of the NCAA’s 2016 nondiscrimination policy for championship events,” she said, “and we hope to see the NCAA join us in supporting the rights of all LGBTQ+ student athletes to be safe, welcome and included in sport.” 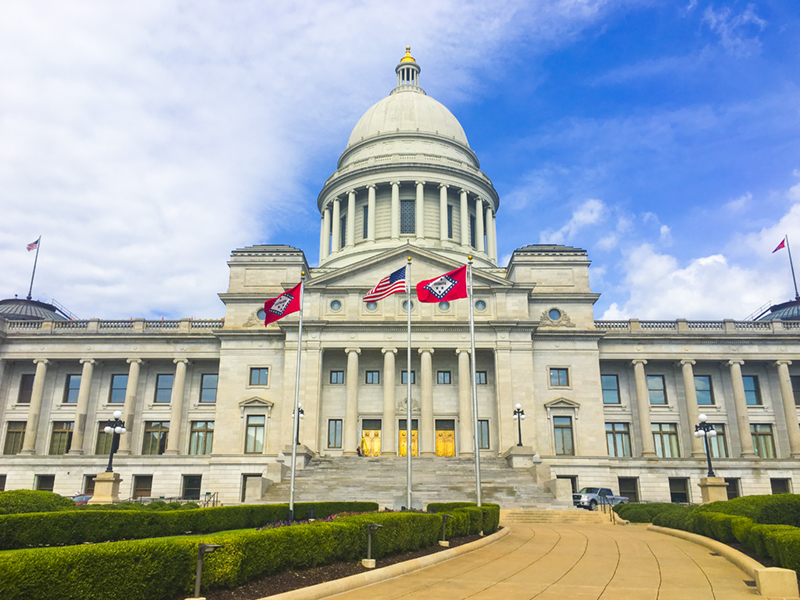 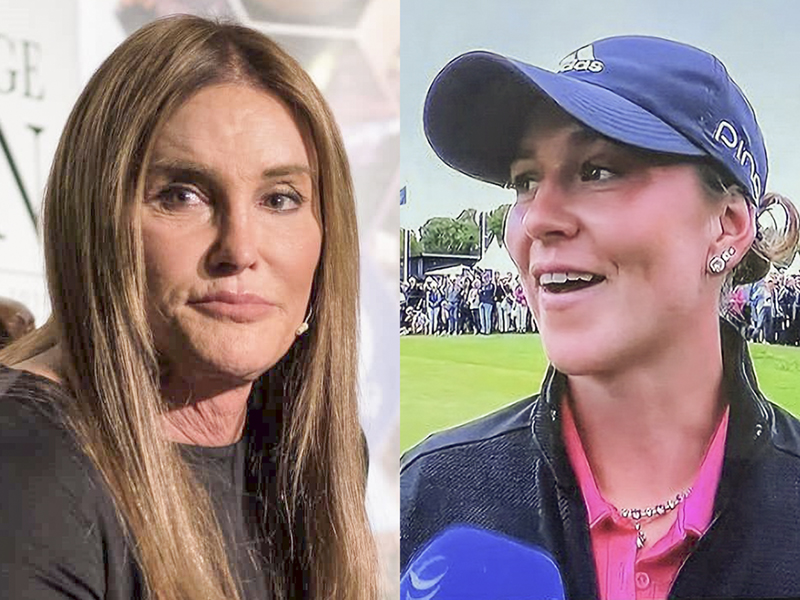