Russel T Davies’ original series followed three gay friends in the British city of Manchester. It ran for ten episodes in 1999 and 2000 and received both praise and condemnation for its frank depiction of gay relationships and sex.

A U.S. remake, also called Queer as Folk, ran for five seasons on Showtime between 2000 and 2005, and broke ground as the first show on American television to depict sex between two men.

It will also tackle a problem in both the original and U.S. versions of the show — namely their lack of racial diversity — promising to center on a “diverse group of friends in New Orleans whose lives are transformed in the aftermath of a tragedy.”

Dunn, who will also executive produce the show and direct its pilot, said it was a “surreal honor to adapt the notoriously groundbreaking series.”

“When the show originally aired, the idea of unapologetic queer stories on TV was so provocative that I felt I could only watch Queer as Folk in secret,” Dunn said in a statement. “But so much has changed in the last 20 years and how wonderful would it be if the next generation didn’t have to watch Queer as Folk alone in their dank basements with the sound muted, but with their family and friends and the volume cranked all the way to the max.”

NBCUniversal’s president of scripted content, Lisa Katz, called Queer as Folk a “groundbreaking and necessary voice for so many people” in a statement.

““Stephen’s new version for Peacock arrives at yet another pivotal moment in our culture,” Katz said, adding, “The entire team is so excited to be a part of introducing a new generation to this type of authentic and affirming storytelling.”

Peacock hasn’t released any further details, such as casting or a potential release date.

In an interview with Metro Weekly, Davies said that the drama was a natural continuation of his previous LGBTQ series, Queer as Folk and 2015 mini-series Cucumber.

“The truth is I sat and wrote [Cucumber], and it’s about a man dealing with his own sense of shame and mortification, his own lack of physicality, the problems he has in the bedroom, the problem he has addressing his own sexuality,” Davies said. “I finished the last episode of that and I literally sat here and went, ‘Right. Now I have to write about AIDS.’”

The story of It’s a Sin, reflecting Davies’ own experiences as a twentysomething gay man living in the shadow of an epidemic, “was kind of rising up on me as I got older,” he said. “I could see it creeping into my own work. Its absence is very deliberate in Queer As Folk, it rises up through Cucumber, and it was telling me itself that it was center stage.”

"Poker Face" strikes a timely, satisfying chord with Natasha Lyonne as a crime-solver who can see through anybody's BS. 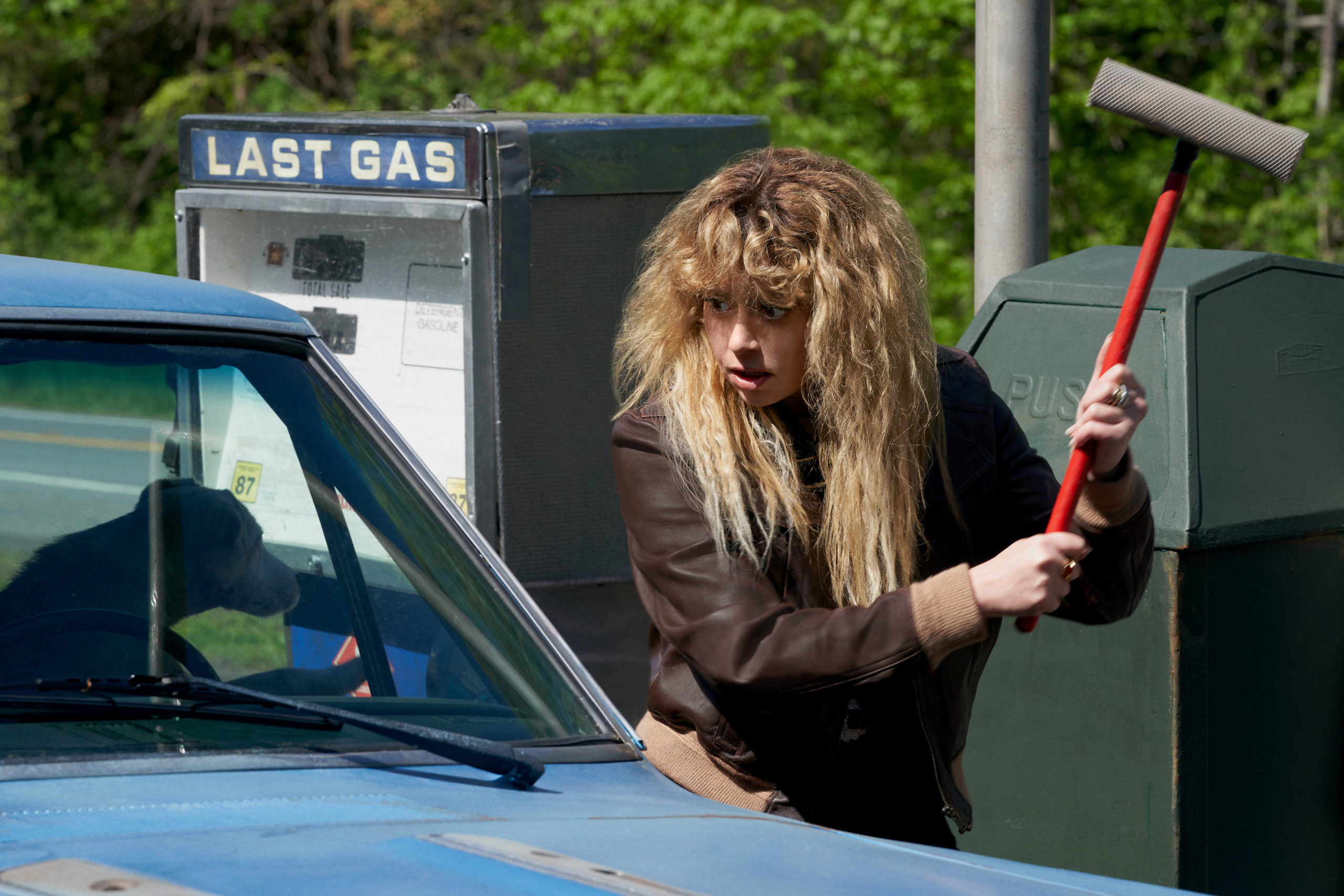 Casino cocktail waitress Charlie Cale, the plucky protagonist of Peacock's new series Poker Face (★★★★☆), can't always tell why a person is lying, or whether they're just omitting the truth that reveals their lies. But she can always detect bullshit when she hears it, a great gift to have in a world lousy with frauds and prevaricators.

It's also a useful tool for anyone who just so happens to lead a life of righting wrongs and solving murders. Portrayed by that comedic original Natasha Lyonne, Charlie is no hard-boiled detective but she's persistent to the point of peskiness, unfailingly decent, and clever in how she capitalizes on her gift to help others.