Ned Price, a spokesperson for the State Department, announced that the department would be updating its interpretation and application of Section 301 of the Immigration and Nationality Act, which establishes requirements for acquisition of U.S. citizenship at birth.

The decision to update the department’s interpretation was fueled by several lawsuits brought over the past few years by same-sex couples whose children were denied citizenship because the State Department, under the Trump administration, refused to acknowledge the legality of the parents’ marriages, treating the children of such unions as having been born “out of wedlock.”

Under the updated policy, children born abroad to parents, at least one of whom is a U.S. citizen and who are married to each other, will be considered U.S. citizens from birth if they have a genetic or gestational tie to at least one of their parents and meet all other requirements under the Immigration and Nationality Act.

Trump’s State Department refused to acknowledge the citizenship of a child born abroad to married same-sex parents, unless the couple could prove that the child had a genetic or gestational relationship specifically to the U.S. citizen parent in a binational couple.

That requirement will remain in place for children born abroad to unmarried parents, regardless of whether they are a same-sex or an opposite-sex couple.

The new interpretation being embraced by President Biden’s State Department also takes into account advances in assisted reproductive technology that have occurred since 1952, and the legalization of same-sex marriage in the United States.

Under the Trump administration, the department had clashed with several same-sex couples — and notably, three gay couples — over the citizenship status of their children. In 2019, a federal judge granted citizenship to one of the twin sons of Andrew and Elad Dvash-Banks a binational gay couple in California (who were conceived with donor eggs and carried to term by the same surrogate mother, with each twin fathered by a different partner).

The Trump administration also contested the citizenship of Kessem Kiviti, the daughter of Roee and Adiel Kiviti, who was born in Canada but denied citizenship despite being born to a U.S. citizen father and an Israeli national father who had become a citizen shortly before Kessem’s birth.

The third prominent case involved a debate over the citizenship status of Simone Mize-Gregg, the daughter of Derek Mize and Jonathan Gregg of Atlanta, who sued over the State Department’s refusal to acknowledge the validity of their marriage or Simone’s U.S. citizenship.

Lambda Legal represented the plaintiffs in two of the cases, and Immigration Equality represented all three couples in court. Lawyers for the couples argued that the State Department was discriminating against LGBTQ parents by refusing to acknowledge the citizenship status of children of same-sex couples who were born abroad at the exact same time that it was acknowledging the citizenship of children of opposite-sex couples who were born abroad.

“Lambda Legal applauds the State Department’s decision in response to change its policy and start recognizing the U.S. citizenship of children of married same-sex couples born abroad,” Omar Gonzalez-Pagan, senior counsel for Lambda Legal, said in a statement hailing the policy change as a victory for LGBTQ families.

“No family should have to suffer the stress and fear of government-sanctioned discrimination. In these cases, the State Department denied children their rights simply for who their parents are, causing tremendous harm and anguish for parents having to worry about the status of their children and their ability to stay in the country, as well their ability to have the full benefits and responsibilities of citizenship,” Gonzalez-Pagan continued. “This policy was discriminatory and unconstitutional, and should have never existed.”

“We are extremely pleased to see the State Department take this long-overdue step,” Mize and Gregg said in a joint statement. “We are so happy that children like our daughter will no longer be denied recognition of their U.S. citizenship at birth because their parents are of the same-sex or they were born through surrogacy.

“No family should have to go through the anguish, stress, and indignity we went through,” the couple added. “It was deeply traumatizing to have our own government refuse to recognize our child as a U.S. citizen because we are a gay couple. We are humbled that our fight, as well those forged by other families, was able to play a part in bringing about this change.” 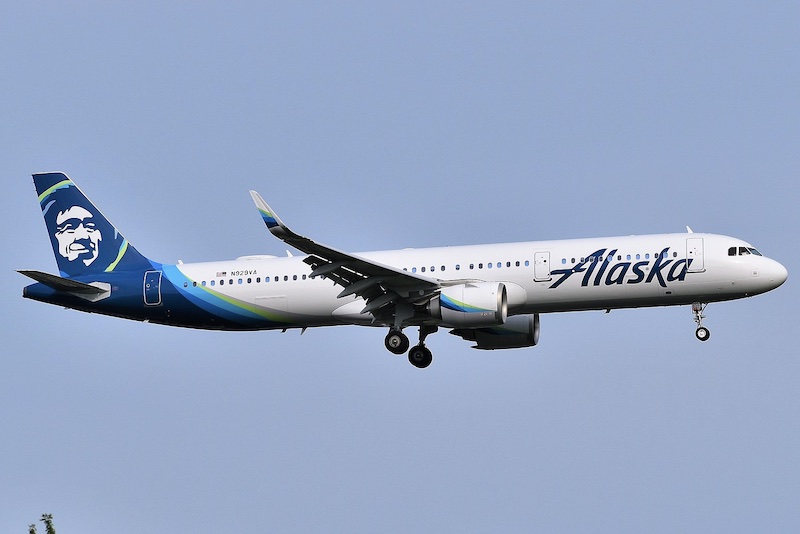