The AFI DOCS Film Festival programming team decided weeks ago to open the fest’s 19th edition with the world premiere of Garrett Bradley’s much-anticipated docu-series Naomi Osaka. Neither they nor anyone else could have anticipated that the titular tennis star and activist would trigger a media tsunami with her early June withdrawal from the French Open.

“When the opportunity came up to be able to see her next project, I just jumped at it,” Harris says. “I was just all in. Naomi [is] such a strong and unique voice for her generation — I think it’s this really interesting moment in time in her life to have a portrait about her. I don’t want to give anything away in the film, but it’s very insightful, and to see the pressures that certain athletes go through, and certain people that have built a career at such a young age, and what that means to our culture and our society and how mental health is a part of that — it’s a good discussion to have.”

The three-part Naomi Osaka series, screening in feature-length format, leads off this year’s “hybrid” festival presentation, which will include both virtual and in-person events at the AFI Silver Theatre in Silver Spring, Maryland. Last year, opening in the midst of the pandemic, AFI DOCS was the first major festival in the U.S. to go fully virtual. “It was a learning curve, I’ll tell ya,” admits Harris. “It was really hard. And so we’ve learned from that, from what we were able to do.”

A year later, now that both the festival and audiences are old pros at virtual events, the recent sea change in our pandemic reality has set the stage for this new, hybrid AFI DOCS Festival. “We’re still doing the virtual component that we did last year,” Harris points out, “but with just extra. More films, more Q&As, more conversations. And then the in-person elements, we were lucky that some of the restrictions started lifting, and we were able to include the AFI Silver Theater in Silver Spring, for some in-person screenings. Based on the logistics and how things have to get planned and the timeline of those things, it can’t be quite as robust as we had hoped. But we’re just excited to be back in a theatrical setting again.”

Among those features and short films screening at AFI Silver, and streaming online, are five outstanding LGBTQ-themed features, including No Straight Lines, director Vivian Kleiman’s look at the history of queer comics and cartoonists, and Pray Away, Kristine Stolakis’ touching portrait of survivors and former leaders of the “pray away the gay movement.”

Most notably, Betsy West and Julie Cohen, the Oscar-nominated team behind RBG, bring their latest, My Name Is Pauli Murray, a stirring profile of the non-binary Black lawyer, activist, poet, and priest who inspired Ruth Bader Ginsburg, among countless others. The film, which will open theatrically in the fall, examines Murray’s extraordinary life and deeds with sharp historical, legal, and cultural perspective, exemplifies a focus in this year’s AFI DOCS programming on in-depth individual portraits.

“It wasn’t intentional, by any means, but the thing that kind of started sticking out to us as we were programming are these personal stories,” says Harris. “I think a lot of that has to do with we’ve all been separated and quarantining, and in this year, we’re doing a lot of reflection and we’re really missing that human connection. That really comes out in the program, where we’re seeing this interest in particular stories, not necessarily these movements, but the people that were a part of these movements, or overlooked figures that we want to be connected to because they made a difference.” 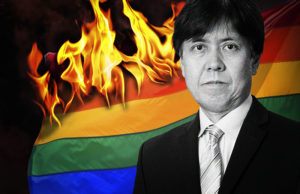 Of course, several films in the lineup do zoom out to capture a macro view of worthy subjects. Andrea Nix Fine and Sean Fine’s LFG follows the U.S. Women’s national soccer team — led by athletes Megan Rapinoe, Jessica McDonald, Becky Sauerbrunn, Kelley O’Hara, and Sam Mewis — in their landmark fight for equal pay. The filmmakers will join Meet the Press moderator Chuck Todd for a pre-recorded post-screening discussion, adding to the festival’s lineup of forums and panels.

“The industry forum is for career development and a certain level of filmmakers to be able to listen to experts, and learn some new skills and adapt to bring that into their own filmmaking,” says Harris. “Also we have a panel about accessibility and how to make your films more accessible, which we think is really important. That’s something that a lot of filmmakers overlook.”

Many of these conversations will be live-streamed, with an accompanying real-time online chat component, and free of charge, as is the case with History Is Out of the Closet: Excavating Queer Stories for the Screen. Madeleine Lim, the Executive/Artistic Director of the Queer Women of Color Media Arts Project will lead that panel discussion focused on the queer filmmakers of AFI DOCS 2021.

And this year’s Guggenheim Symposium, honoring filmmaker Dawn Porter (John Lewis: Good Trouble), will not only include a conversation with the filmmaker and clips of her acclaimed work, but a free screening of her new NatGeo documentary Rise Again: Tulsa and the Red Summer. Praising Porter as a fantastic filmmaker, Harris says, “I’ve watched her films over the years and…she is making really powerful stories, stories that motivate you to take action. It’s so hard to achieve that.”

Showing work that motivates action aligns with the festival’s unique character, as Harris sees it. “I think AFI DOCS is special because it’s in the nation’s capital, and we are as a national institute able to bring filmmakers and policymakers into a space, and D.C. is a catalyst for conversations. The D.C. audience is very smart, and there’s a lot of politics based there. But it’s not just politics, it’s people. It’s people that care about their neighborhoods and their communities. And I think that we can bring conversations in that can make change, and that can talk about issues and elevate them to a national level, which is really exciting.”

The AFI DOCS Film Festival runs online and in-person June 22-27. Tickets for individual virtual screenings are $10, and special presentations are $15. A Screening Pass to see all festival films is $100. Visit www.docs.afi.com. 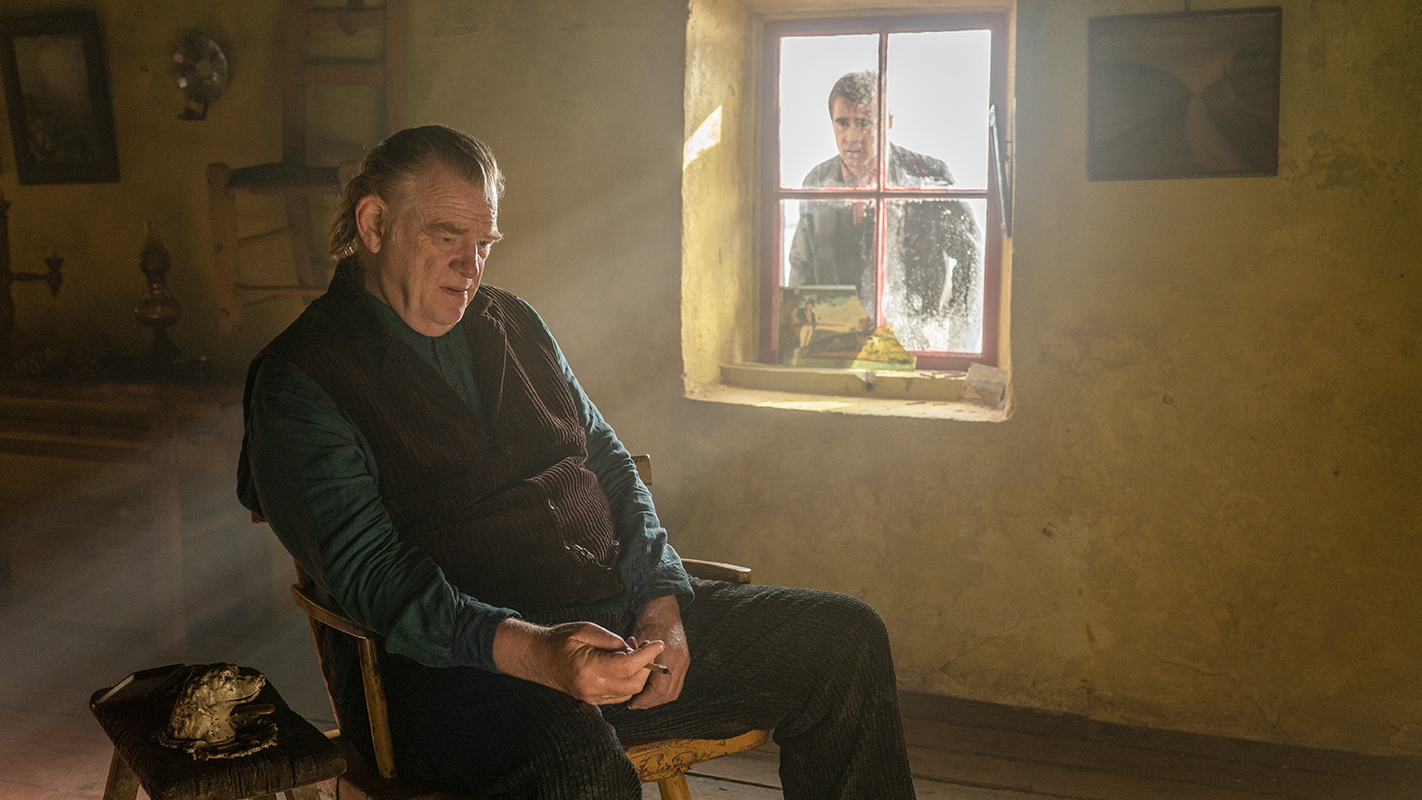