The resolution notes that, for decades, the U.S. government maintained a policy barring homosexuals from serving openly in the government and military service. For example, in 1949, the Department of Defense declared that “homosexual personnel, irrespective of sex, should not be permitted to serve in any branch of the Armed Forces in any capacity and prompt separation of known homosexuals from the Armed Forces is mandatory.”

Although the 1949 ban on out LGBTQ service members was eventually reversed by the 2010 repeal of DADT and the Obama-era “open service” policy on transgender personnel that was adopted in 2016, the impact of the policy was extremely harmful.

Historians estimate that at least 100,000 service members were forced out of the Armed Forces during those six decades, with countless others forced to closet themselves and hide their true identities while serving.

The resolution acknowledges the dismissal of more than 1,000 State Department employees who were dismissed due to their alleged sexual orientation, as well as former President Dwight Eisenhower’s executive order in 1953 defining “perversion” as a national security threat and the denial of security clearances to LGBTQ federal job applicants.

The senators’ resolution also mentions the McCarthy-era “Lavender Scare” that prompted the U.S. Senate to conduct hearings for the purposes of outing and firing LGBTQ federal employees, on the grounds that their sexual orientation was believed to make them an easy target for blackmail, and thus, could allow them to be compromised by foreign agents — particularly those aligned with the Soviet Union.

Nonetheless, the resolution makes clear, LGBTQ people continued to serve their country in various capacities, including in the Armed Forces, even as those prohibitions remained in place.

“This Senate resolution takes a stand on the side of respect for LBGT Americans who have served our nation, and reaffirms our commitment to treat all public servants with fairness and equality, regardless of their sexual orientation or gender identity,” Baldwin said in a statement. “As we celebrate Pride Month, I take great pride in being a part of this effort to move our county forward as we join together with a shared commitment to the idea that with each passing day, and each passing year, America should become more equal, not less.”

“Throughout our history, far too many people serving our nation have lived in fear of retribution or persecution because of their sexual orientation,” Kaine said in a statement. “It’s time to acknowledge the harm caused to these Americans, their families, and our country by depriving them of the right to serve as federal civil servants, diplomats, or in the Armed Services.

“I’m proud to introduce this Senate resolution during Pride Month to reaffirm our nation’s commitment to treat everyone, including LGBT Americans, with equal respect and fairness. I will continue working toward advancing equality for all LGBT people in Virginia and across our nation.”

The Washington, D.C. chapter of the Mattachine Society, one of the earliest LGBTQ rights organizations, which has been pushing for further investigations into the purges during the “Lavender Scare” and Eisenhower’s executive order for years, issued a statement praising the introduction of the resolution.

“We salute Senators Kaine and Baldwin and their Senate colleagues for introducing this profoundly meaningful and important resolution,” Jeff Trammell, the chairman of the Mattachine Acknowledgment and Apology Project. “The ordeal of generations of LGBT service members and civil servants cannot be erased, but the truth can finally be officially acknowledged by this recognition and apology for what happened. 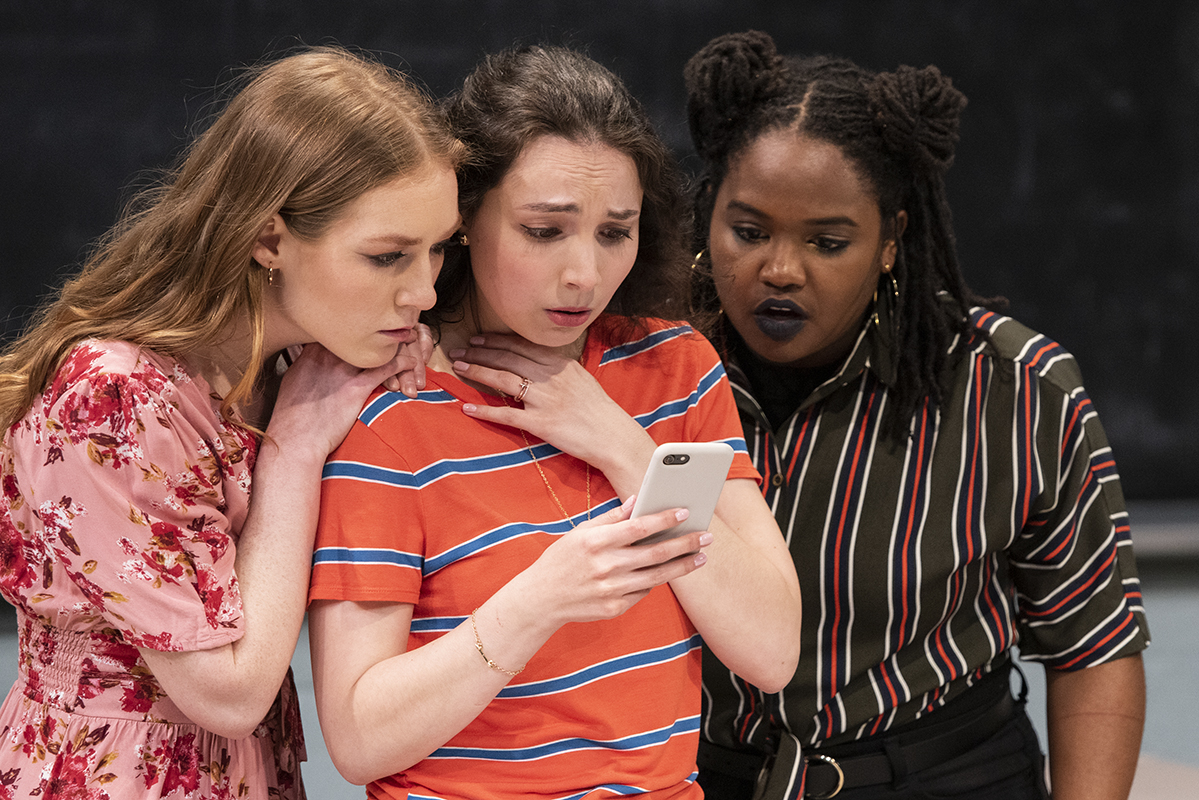 Judge rules that the military cannot discharge service members or deny them commissions due to their HIV status.

A federal judge has ordered the U.S. Department of Defense to stop discriminating against service members living with HIV and allow them to deploy and commission as officers in the U.S. military.

The landmark ruling is the first of its kind to find the Pentagon's current HIV-related policies to be discriminatory, unconstitutional, and based on outdated science, reflecting the fact that HIV -- especially when treated with antiretroviral therapy -- is a chronic, treatable condition that does not require special accommodations or interfere with military readiness.

The ruling deals with two cases, Harrison v. Austin and Roe & Voe v. Austin -- which were combined for purposes of discovery and argument -- in which military members were either threatened with discharge or denied promotions due to their HIV status.