Mandy Patinkin and Bernadette Peters have been added as special guests while Christine Baranski, who starred in the original Off Broadway production of Sunday in the Park with George, will moderate an event billed as an intimate digital conversation between the two living theater legends and creative partners who were also behind Into the Woods and Passion. The focus will be on the period in time when Sondheim had vowed he was done with musicals altogether after his decade-long run of Tony-winning shows (Company, Sweeney Todd) ended in 1981 with Merrily We Roll Along, a notable flop.

Lapine is credited with convincing Sondheim to give it another go, suggesting for inspiration the French artist George Seurat. The resulting Pulitzer Prize-winning musical starred Patinkin and Peters when it premiered on Broadway in 1984, and marked 100 years from when Seurat debuted his most famous painting and the show’s central tableau, A Sunday Afternoon on the Island of La Grande Jatte.

Speaking of 100 years, 2021 marks the centenary of the Town Hall, originally commissioned as a meeting space by suffragists. The 1,500-seat historic Times Square landmark has long since reigned as one of Manhattan’s most storied performing arts venues, hosting the concert hall debuts of everyone from Billie Holiday and Bob Dylan to Isaac Stern and Nina Simone. On Monday, Sept. 20, at 7 p.m., the venue will celebrate its history by throwing a free, in-person concert in nearby Bryant Park featuring various performers yet to be announced and hosted by Grammy-winning musician Chris Thile.

The venue is also paying tribute to its past with free “Century of Story and Song” digital discussions, available to view on its @TownHallNYC YouTube channel, with offerings including “An Evening with John Kander” and “The Cole Porter Years.”

The series culminates with the last in a four-part “The Town Hall Laughs” program focused on the mid-20th-century comedy duo of Elaine May and Mike Nichols — the latter better known for his work later in life as a director of Hollywood blockbusters, The Birdcage among them. Set for Tuesday, July 27, at 7 p.m., the discussion will be led by Mark Harris, author of the recently published Mike Nichols: A Life.

Finally, the Town Hall will close out this centennial year with an in-person run of shows that is yet more catnip to theater queens, particularly those known as Hed heads: “John Cameron Mitchell and Stephen Trask Return to the Origin of Love: The Songs and Stories of Hedwig.”

Mitchell and Trask will be joined by Amber Martin for what is billed as a toast to the new year and “a holiday program celebrating all that we have loved and lost across this craziest of years, featuring as many special guests, songs, and antics as they can fit.” Wednesday, Dec. 29, through Friday, Dec. 31, at 8 p.m. Tickets are $52 to $72, or $502 for VIP including post-concert Meet + Greet reception. Visit www.thetownhall.org. 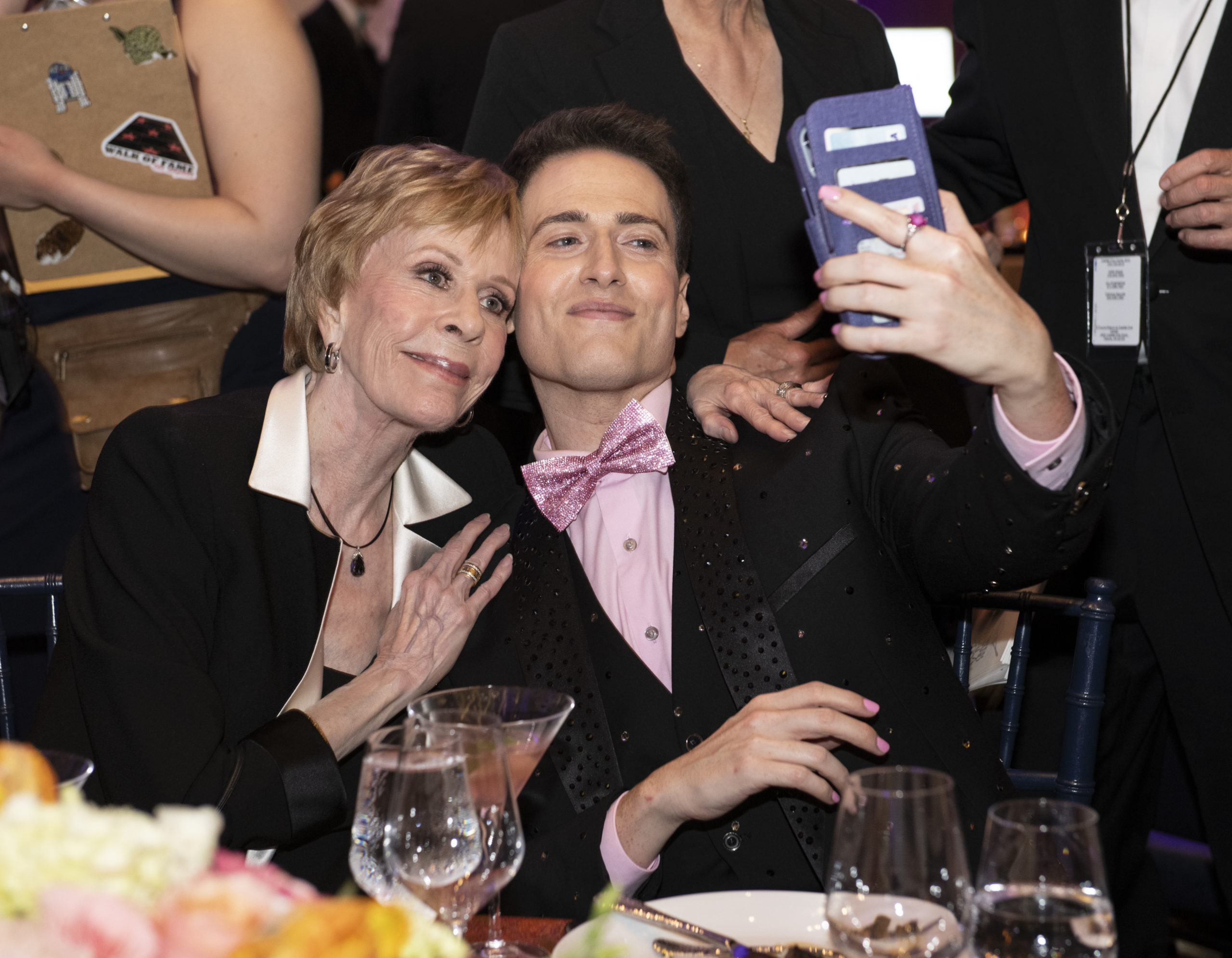 The 'Broadway's Best' lineup from the Great Performance series on PBS celebrates Shakespeare, Sondheim, and Porter. 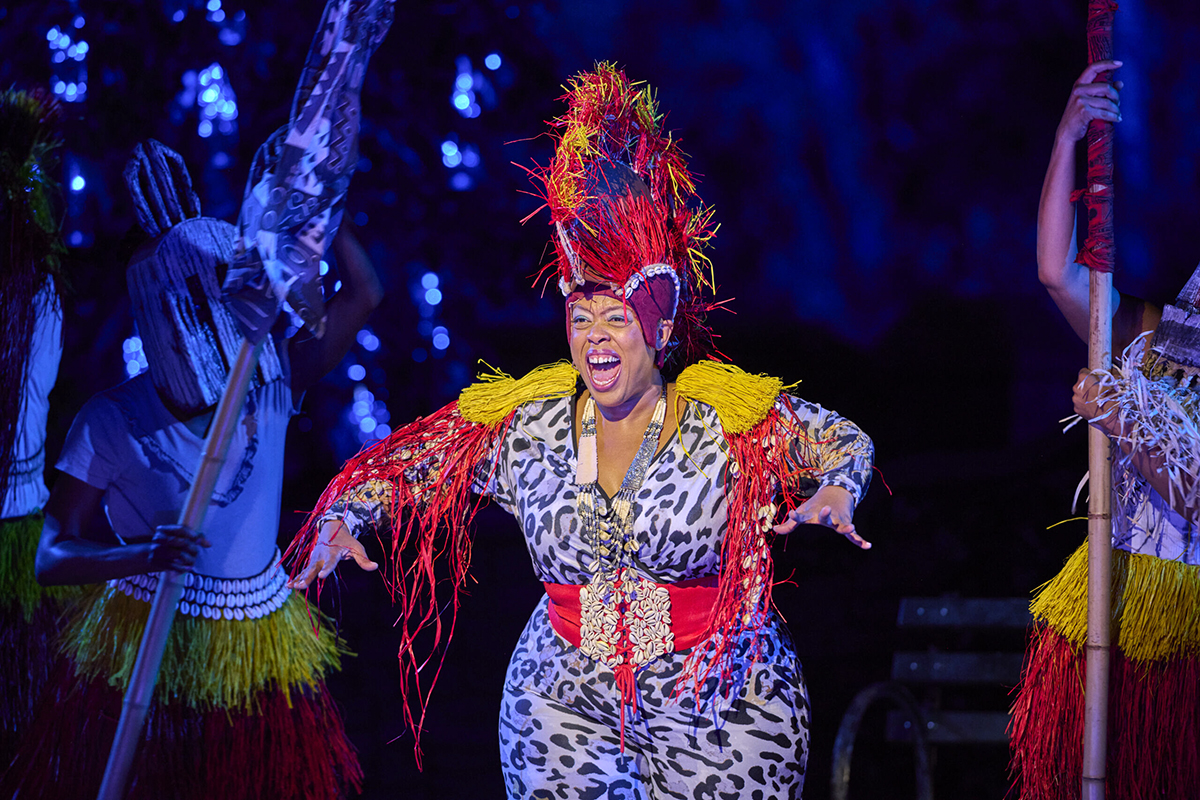 Theater lovers everywhere should head to PBS the next three Friday evenings to enjoy new premieres in the 5th annual "Broadway's Best" lineup from the acclaimed Great Performance series. In Washington, it will be broadcast on WETA at 9 p.m. and will also be available nationwide for streaming from the PBS website and PBS Video app as part of #PBSForTheArts.

First up, on Friday, May 13, is a videotaped recording of the West End revival of Cole Porter's classic Anything Goes. 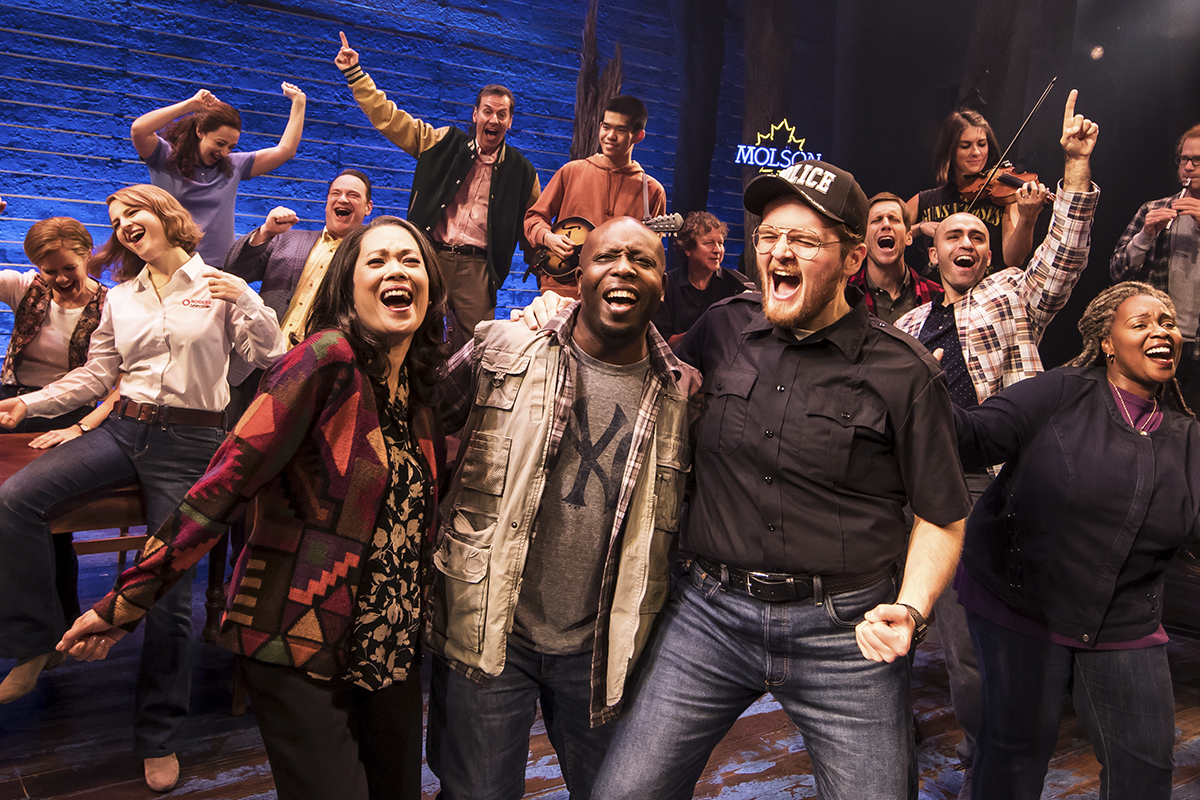