Asked why they had faked their climax, the most common reason (25%) given by both gay and lesbian people was to finish sex quicker, while 16% said it’s because they think they’re expected to orgasm.

As for how to respond to a faked orgasm, 38% of gay and lesbian people would prefer an open conversation, 37% would introduce sex toys, and 30% would try new sex positions to help.

More than a quarter of bisexual people (27%) said they’d faked their orgasm because they thought it would please their partner, while 17% of pan respondents said they faked it because they felt insecure or afraid.

Lovehoney played respondents a series of orgasm sounds — some real, some fake — and asked them to pick the correct type. Only 35% of respondents could identify the fake orgasms.

Perhaps unsurprisingly, men were much more confident than women in their ability to detect a fake orgasm — despite women actually being more likely to correctly identify a fake orgasm sound.

“For women especially, faking teaches a partner to do precisely what doesn’t work for you,” Mintz said. “Being honest about what one needs or wants in the bedroom — before, during, and even after a sexual encounter — is what is going to result in orgasm and sexual satisfaction.

“While many people feel scared to have such a conversation, sex educators, researchers, and therapists will consistently tell you that sexual communication enhances sexual satisfaction. And I promise: it is much easier to learn to talk about sex than to expect a partner to mind-read.”

As for how to talk to partners about faked orgasms, Mintz said it depends “on the relationship and the length and context of the faking.”

“If one feels safe enough, I’d suggest an out of the bedroom conversation (using great communication techniques such as a preface to the conversation and one’s wishes for it and statements that start with ‘I’),” Mintz said. “However, many feel it is simply too risky to admit faking orgasm as this would feel like a betrayal to the partner and be too difficult to work through. In this case, I’d advocate for the person approaching their partner to discuss ways to make sex better.”

Above all else, communication is key if faking orgasms is an issue for sexual partners or couples.

“Actually communicating during sex is essential, and this can include actual words (e.g., faster, slower, harder), or non-verbal communication such as putting your hand on your partner’s to guide them,” Mintz said. “Post-sex processing is also important (e.g., ‘How was that for you and how could it have been better?’). Some couples find it very educative to observe how their partner pleasures themselves. I would also suggest couples read or watch some sex positive resources together.” 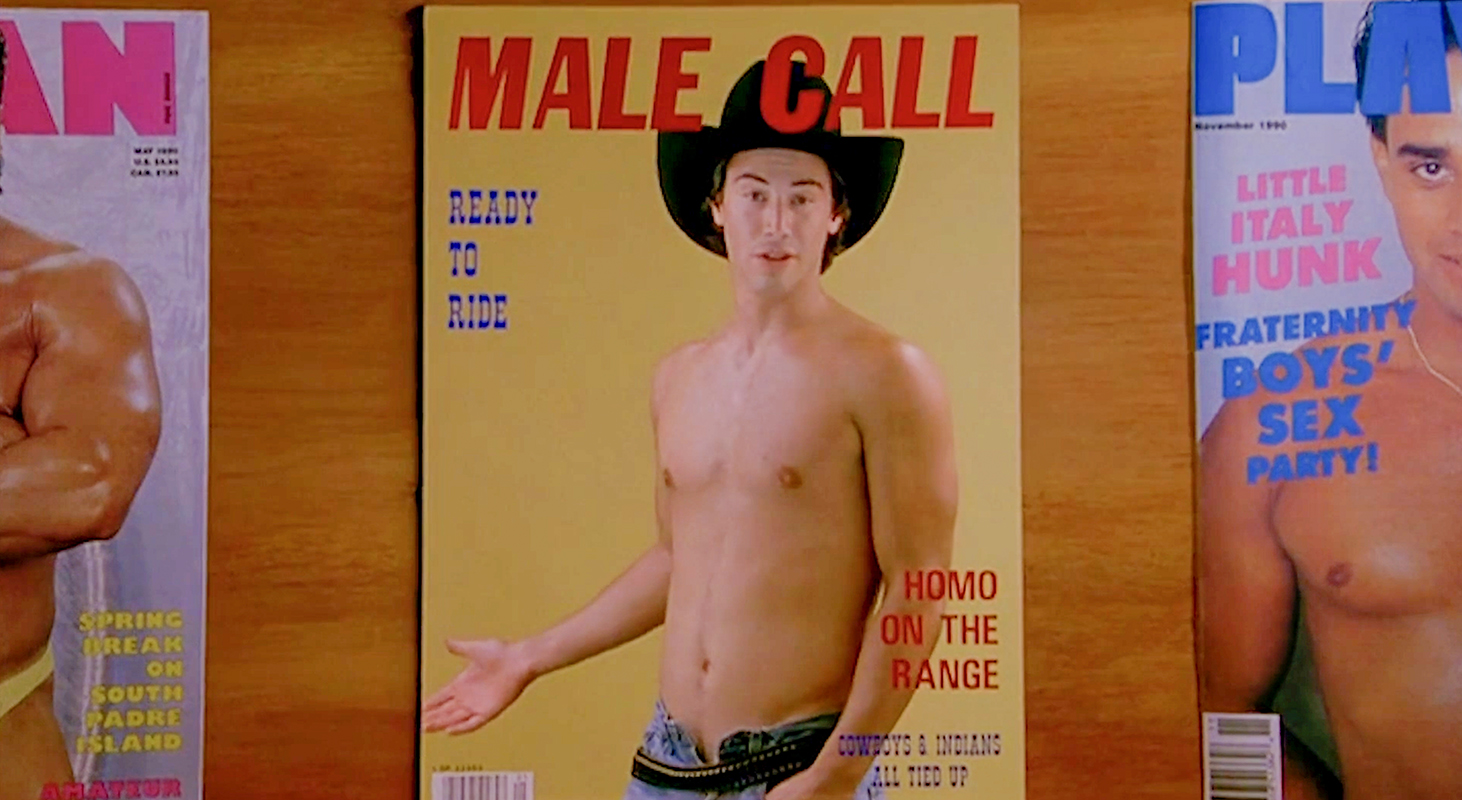 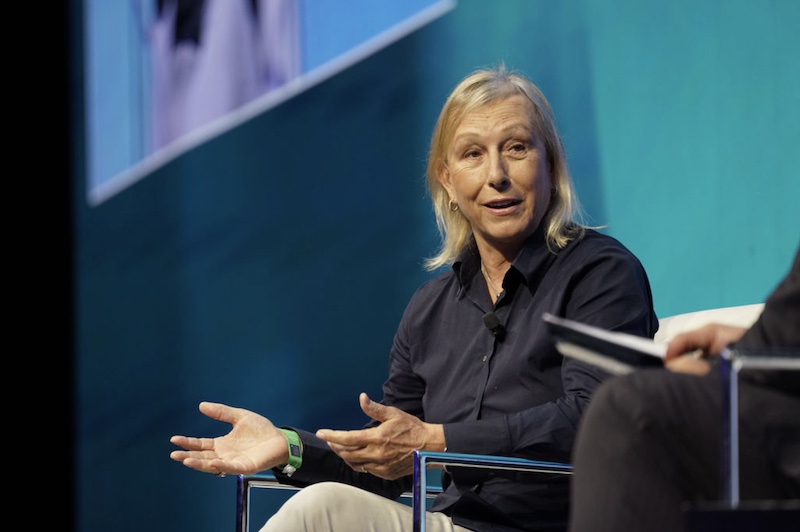