“For some time, Chasten and I have wanted to grow our family,” Buttigieg tweeted this week. “We’re overjoyed to share that we’ve become parents!”

The former presidential candidate said that the “process isn’t done yet,” but the couple are “thankful for the love, support, and respect for our privacy that has been offered to us. We can’t wait to share more soon.”

For some time, Chasten and I have wanted to grow our family. We’re overjoyed to share that we’ve become parents! The process isn’t done yet and we’re thankful for the love, support, and respect for our privacy that has been offered to us. We can’t wait to share more soon.

While information was scarce, the couple received thousands of celebratory responses, including from First Lady Jill Biden, who tweeted, “Congratulations to you and @Chasten! Welcome to parenthood!💕”

Second Gentleman Doug Emhoff also celebrated the news, saying he and Vice President Kamala Harris are “so happy” for the couple.

“You and @Chasten are going to be incredible dads. Sending love from me and @VP,” Emhoff tweeted.

“Our family sends our best wishes to Pete and Chasten as they become fathers. Being a parent is a true joy,” Polis tweeted. “The newest Buttigieg is joining a family where education, public service and big dreams are valued. What a lucky kid!”

Chasten Buttigieg spoke about the couple’s efforts to raise a child together earlier this year. In an interview with the Washington Post in July, Buttigieg said that the couple had been attempting to adopt for a year.

They had come close at one point, receiving a call about a woman entering labor who wanted to place the child up for adoption. The Buttigiegs scrambled to prepare, but a few hours later were informed that the mother had changed her mind.

“It’s a really weird cycle of anger and frustration and hope,” Buttigieg said. “You think it’s finally happening and you get so excited, and then it’s gone.”

He added that the couple wants to tell their future child: “We tried so hard for you. We waited so long for you.” 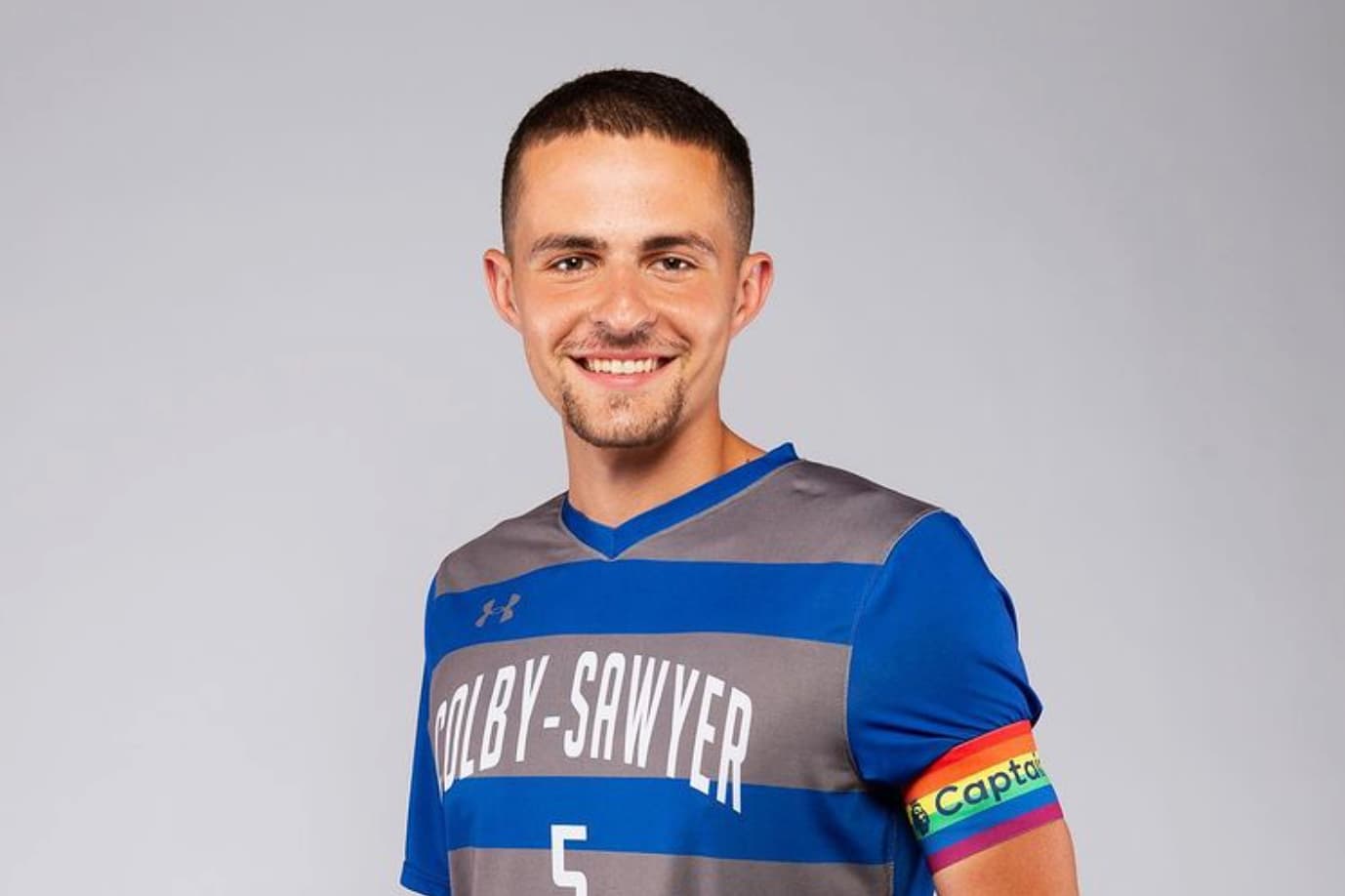