Police have not determined a motive for the killings, and have asked for the FBI's help in the investigation.

Atlanta police have not gathered enough information to make an arrest in, and are still investigating, the brutal stabbing of a lesbian women and her dog at Piedmont Park in Midtown Atlanta last week.

Katherine “Katie” Janness, and her dog, Bowie, were found stabbed to death inside the park on July 28. The two had gone for a late-night walk near Janness’ home in Midtown, but when they didn’t return, Emma Clark, Janness’ longtime girlfriend, became concerned and used a cellphone tracking app to find them. She discovered the body of the dog first, with Janness lying about 100 feet away.

The Atlanta Police Department has asked the FBI for its assistance in the investigation. Thus far, no suspects have been publicly identified, and police have been tight-lipped about releasing information, but APD Deputy Chief Charles Hampton told the Atlanta Journal-Constitution that the case remains a priority.

The motive for the brutal stabbing remains unknown, and Janness appears to have been randomly targeted, according to Atlanta Mayor Keisha Lance Bottoms, who held a Tuesday press conference updating the public about the investigation.

Bottoms said that there is no evidence that Janness and Bowie were killed by a serial killer, or that Janness was targeted because of her sexual orientation.

On Tuesday, police released the photos of six people who were in the park around the time that Janness is believe to have been killed, and asked for the public’s help in identifying the persons of interest.

Although there are security cameras in the area and nine inside the park, they were installed in 2008 and are obsolete, Jon Keen, Atlanta’s deputy chief operating officer, said.

Those cameras are not integrated with the newer cameras in the city, and investigators are still trying to determine whether the cameras hold any additional evidence.

Anyone with information related to the stabbing is asked to contact the police department’s homicide unit at 404-546-4235 or Crime Stoppers Atlanta at 404-577-8477. Tipsters can remain anonymous, and can submit information by texting 274637 or through the Crime Stoppers website.

Atlanta police are offering up to $10,000 to anyone who provides information leading to the arrest and indictment of individuals responsible for the stabbings of Janness and Bowie. But on Tuesday, the animal rights organization PETA said it was doubling the reward for information about the crime.

“Anyone who would kill a woman and the dog who likely tried to defend her, as loyal dogs invariably do, is a threat to the entire community of living, feeling beings,” PETA Vice President Colleen O’Brien said in an email to the Journal-Constitution.

“PETA knows well the sociological studies of killers who target the most vulnerable among us and urges anyone with information to come forward to help police identify this callous killer.” 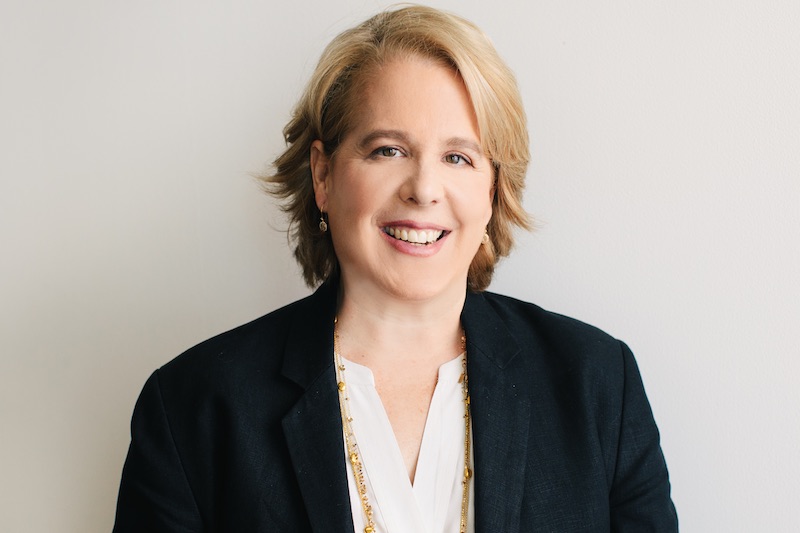 Roberta Kaplan, a prominent lawyer specializing in LGBTQ rights and women's issues, has resigned as co-chair of the board of Time's Up, an organization intended to combat sexual harassment and gender-based discrimination in the workplace, following allegations that she helped New York Gov. Andrew Cuomo (D) try to discredit one of the women accusing him of sexual harassment.

"Recent events have made it clear that even our apparent allies in the fight to advance women can turn out to be abusers," Kaplan wrote in her resignation letter to Nina Shaw, the vice chair of the Time's Up board of directors. She also said, that, due to her legal obligations -- including not violating her clients' confidentiality -- she could no longer remain in her role at the organization.