“I was five when I said I was going to become an artist,” says Kristine Mays. “I’m still sort of in awe that that has come to be, but I’ve just always felt compelled to make work. If I don’t work for too many days in a row, I find myself really cranky and my disposition is a little off.”

Mays grew up in the San Francisco Bay Area as a kind of artistic nomad, one who would “sort of dabble in a lot of different mediums.” That is, until age 26, when the self-taught artist found her calling — fashioning pieces out of hard metal wire, the ubiquitous staple of construction sites.

“Say you’re with someone you really love who’s doing some little gesture with their body, and you think, ‘I wish I could somehow capture this moment forever,'” she says. “That’s the starting point for me when I’m creating a sculpture.”

Movement and dance informed her exhibit Rich Soil, 29 sculptures spread out across the 13 acres of formal gardens at Hillwood as part of a rare outdoor art installation at the Upper Northwest estate.

“I tend to collect photographs as sources of inspiration, photos of people in different forms of movement,” she says. “Be it dancing or running or just standing in the wind.” In developing Rich Soil, Mays drew inspiration from a series of “striking” photos capturing the Alvin Ailey Dance Company performing “Revelations,” the signature work of the groundbreaking Black-founded company and its late gay namesake.

But the roots of Rich Soil run deeper than Ailey’s dance company. Mays conceived of the exhibit as an “abstract” tribute to “the ancestors,” broadly defined to encompass those with roots in genealogy and those in geography. The museum received the message loud and clear, announcing, when Rich Soil opened in late June, that it plans “to dig deeper into the history of the land at Hillwood,” to quote Associate Curator Rebecca Tilles.

“This was the first land acknowledgment that they’ve ever done,” Mays says. “I really did not anticipate that. Nor did I anticipate the acknowledgment of the families that had enslaved people on the property” before Marjorie Merriweather Post bought it in the mid-1950s. “It just really touches something deep, because at its core, Rich Soil is really about the ancestors — coming up from the soil, finally being able to just rejoice and dance and experience the ultimate freedom.”

And talk about a site fit for a celebration of those ancestors who toiled the land and laid the groundwork for what has fully flowered in its place. “Hillwood is just a very sweet, really beautiful, dreamy place,” says Mays, who had never been to D.C. and knew nothing of the museum prior to this year.

“It’s a little off-the-beaten-path,” she says, “but it’s definitely worth discovering.”

Works by Dane Winkler, Emily Fussner, and Patrick McDonough are on display at the contemporary art center 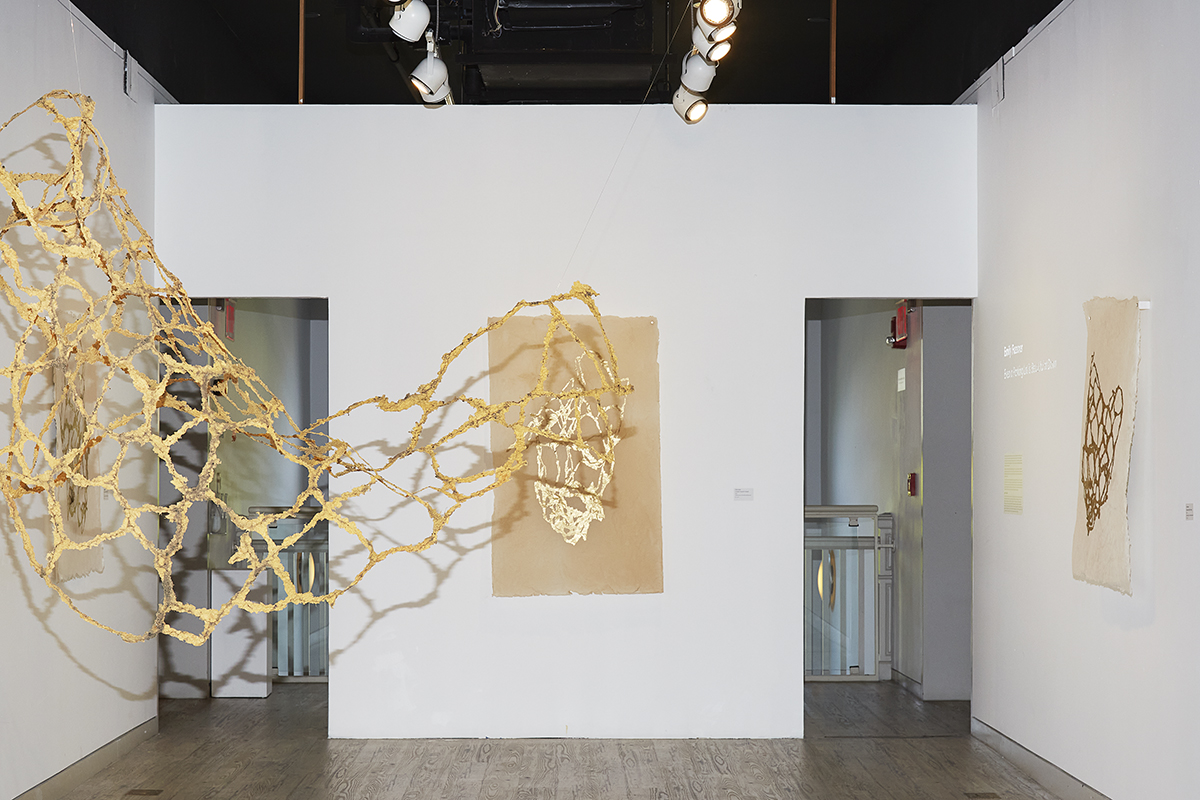 With a total of nine galleries plus meeting rooms and artist studios, the Arlington Arts Center is one of the largest non-federal venues for contemporary art in the Washington area. Currently, the nonprofit center, housed in the historic, two-story Maury School building west of Clarendon, is featuring three artists in solo exhibitions in addition to its curated group show We Can't Predict Tomorrow.

Visitors to the center first encounter an interactive sculpture created by Dane Winkler and installed on the center's front lawn. From there, they move through Timepiece Mythos, constructed entirely out of materials from a century-plus-old barn in North Carolina that the artist disassembled and transformed. 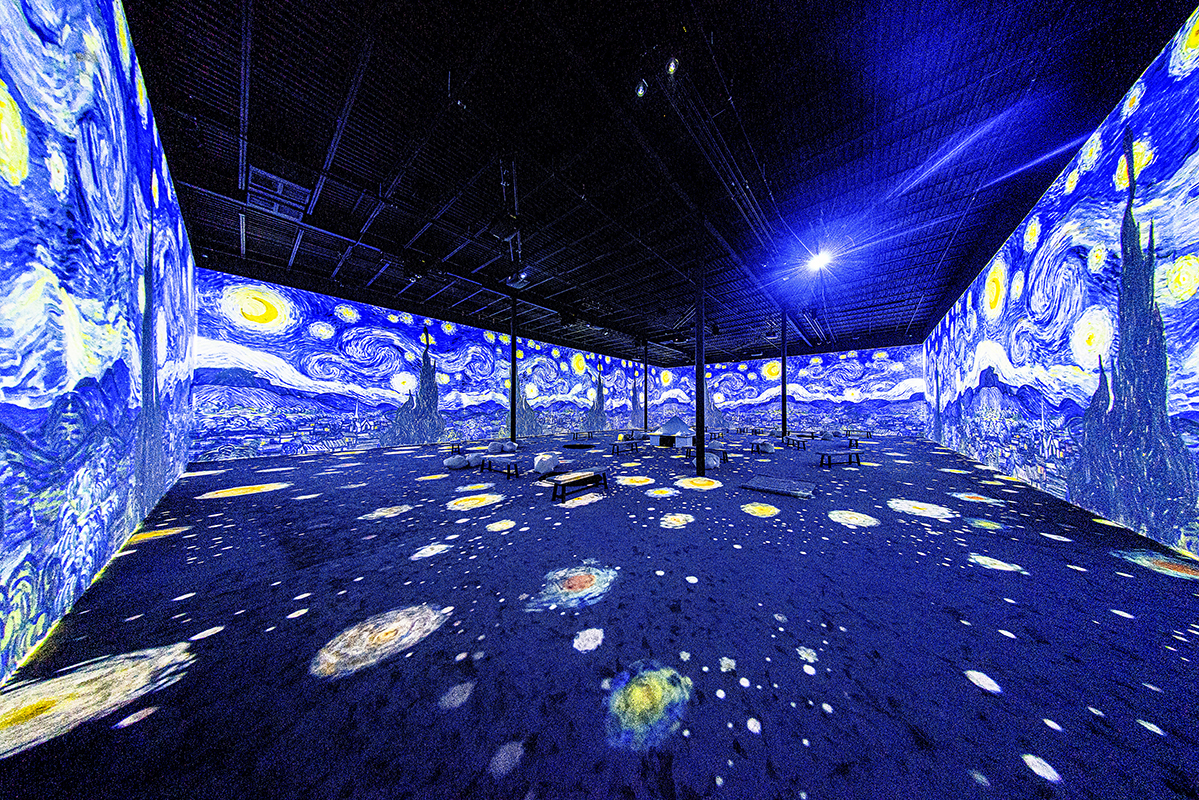