ViiV Healthcare has been granted priority review for cabotegravir, an injectable form of PrEP

The Food and Drug Administration (FDA) may approve the first long-acting therapy for HIV pre-exposure prophylaxis (PrEP) within the next few months.

On Tuesday, the pharmaceutical company ViiV Healthcare announced that the FDA has accepted and granted priority review for a new drug application (NDA) for cabotegravir, an injectable form of PrEP administered every two months. The FDA’s target approval date is Jan. 24, 2022.

Created in 2009 by Pfizer and GlaxoSmithKline, ViiV Healthcare specializes in HIV treatment and prevention.

The NDA was based on the results of two double-blind studies that evaluated the safety and efficacy of cabotegravir. One study tested HIV-uninfected cisgender men and transgender women who have sex with men, and the other tested cisgender women at increased risk of HIV infection.

Both clinical trials were stopped early after cabotegravir was shown to be more effective than daily oral tablets in preventing HIV infection.

“In the United States, fewer than 25% of those who could benefit from PrEP are currently taking it, which points to the need for additional HIV prevention options,” said Kimberly Smith, head of research and development at ViiV Healthcare, in a press release.

“We believe new options like investigational cabotegravir long-acting for PrEP will help play a significant role in our collective efforts to end the HIV epidemic.”

Beyond eliminating the need to remember to take a pill every day, cabotegravir may help reduce the stigma of taking PrEP. According to a 2015 article in HIV/AIDS – Research and Palliative Care, stigma “can negatively influence the implementation of PrEP.”

“This includes the stigma of being related to HIV (which may also relate to other stigmas, such as homosexuality, sex work, and/or drug use) and the stigma of PrEP being an alternative to condoms (as condom use is associated with responsible sexual activity),” writes the author Bridget Haire, a post-doctoral fellow at the University of New South Wales with more than 20 years of experience in HIV and sexual and reproductive health.

According to UNAIDS, new HIV infections worldwide declined by 30% from 2010. Estimates from the Centers for Disease Control and Prevention (CDC) suggest that annual infections in the U.S. have gone down by more than two-thirds since the height of the epidemic in the mid-1980s. Furthermore, after a period of general stability, new HIV infections declined by 8% from 2015 t0 2019.

However, new HIV infections continue in certain regions and populations. In the U.S., Black and Latinx communities are disproportionately affected. For example, HIV.gov reports that in 2018, Black/African Americans comprised 41% of people with HIV despite representing only 13% of the U.S. population.

Additionally, adolescent girls and young women in sub-Saharan Africa accounted for 25% of new HIV infections worldwide in 2017 despite making up only a tenth of the global population, in part due to stigma and punitive, non-protective sex work laws.

“If we are really going to get to the end of the HIV epidemic, part of that road map has to include more effective prevention,” Smith told the Evening Standard, noting that approval for cabotegravir would be game-changing.

In both clinical trials, the most common side effects observed in at least 1% of subjects included injection site reactions, diarrhea, headaches, fatigue and sleep disorders.

For Ryan Moran, Whitman-Walker Health System's newest CEO, the fight for health care access is a personal one 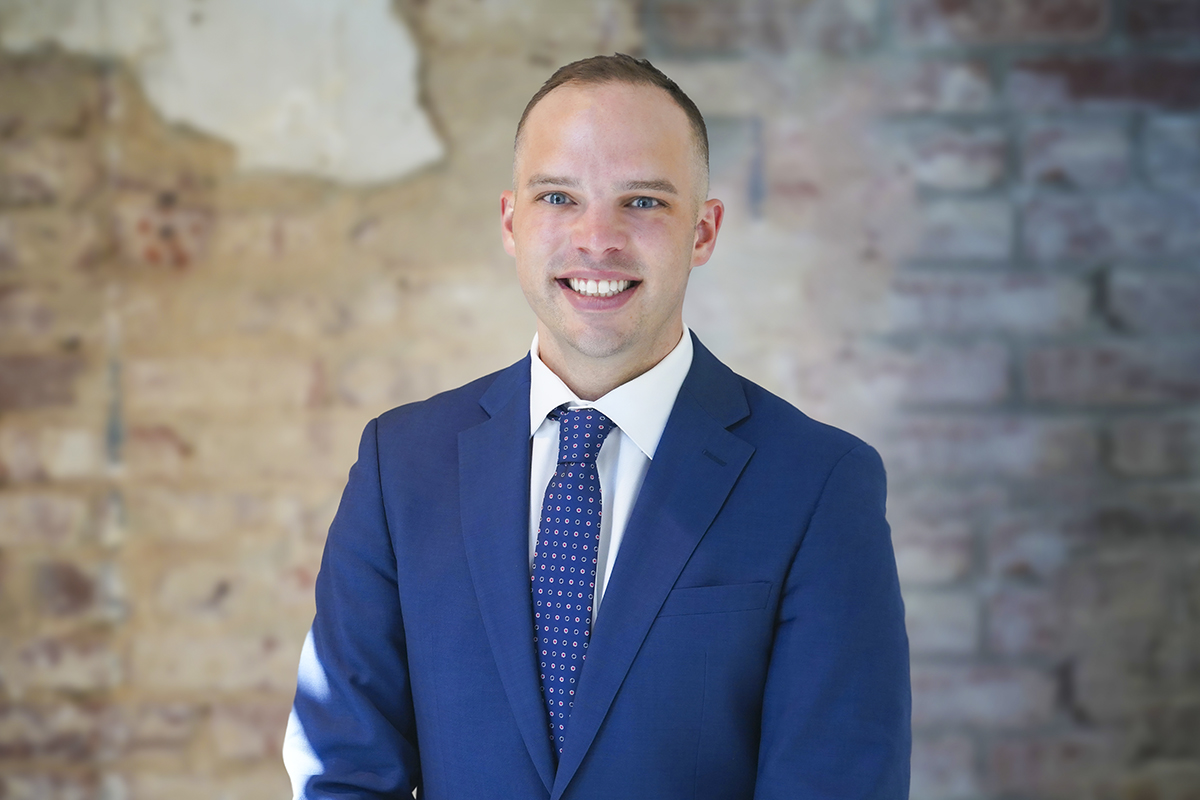 "My entire personal background and professional tenure has been working on creating equitable access to health care services," says Ryan Moran. "That's important to start with, because it's a mission that's deeply personal, based on my own lived experiences growing up in rural America."

Moran is the new Chief Executive Officer of the Whitman-Walker Health System. "I got into the health care space because I saw, from a personal experience my family went through, the struggles with the inability to access health care. So that was really what accelerated my interest in health care policy, and the industry at large, and has been the driver of my own life experiences."