Video of the incident shows multiple students standing near members of the school’s Gay-Straight Alliance and yelling anti-LGBTQ slurs at them, including, “There’s only two genders, faggot.”

One mother, who didn’t want to be identified in order to protect her family, said that her daughter had a Pride flag ripped out of her hand.

That flag was later stomped on by members of the rally, who were also waving homemade Confederate flags.

Her daughter was “approached by one of the boys, who started yelling at her saying, ‘You’re gay. You have no rights,’ and kind of spitting at her. She walked past it and got on her bus.”

The mother is now urging for the students involved in the rally to be expelled. She has also sent videos of the incident to the St. Johns County Sheriff’s Office.

“Enough is enough,” she said. It is time for that school board to take action at that school, and it needs some serious new leadership.”

She added: “I think if you show that level of hate or attacked at people just for people being who they are, there’s no tolerance for that.”

Another mother told News4Jax that the video she watched was “shocking” and “scary.”

“It made me wonder what could possibly happen at this school to put students in danger,” she said. “And it was kind of akin to videos you would see in the early 1960s, during the Civil Rights Movement.”

The mother added that she was “very scared to see that kind of hate. To me this could be described as a hate crime happening on the campus where my child is at school.”

The school district confirmed that it is “actively addressing” the incident, with a spokesperson telling Action News Jax that the students involved “will receive consequences that align with our student code of conduct.”

“This behavior is not acceptable and is not indicative of the culture and students at BTHS,” they added. “It is very disappointing that these students handled themselves in this way.”

St. Johns County Sheriff’s Office said that it had received videos from parents and would work with the district if necessary. 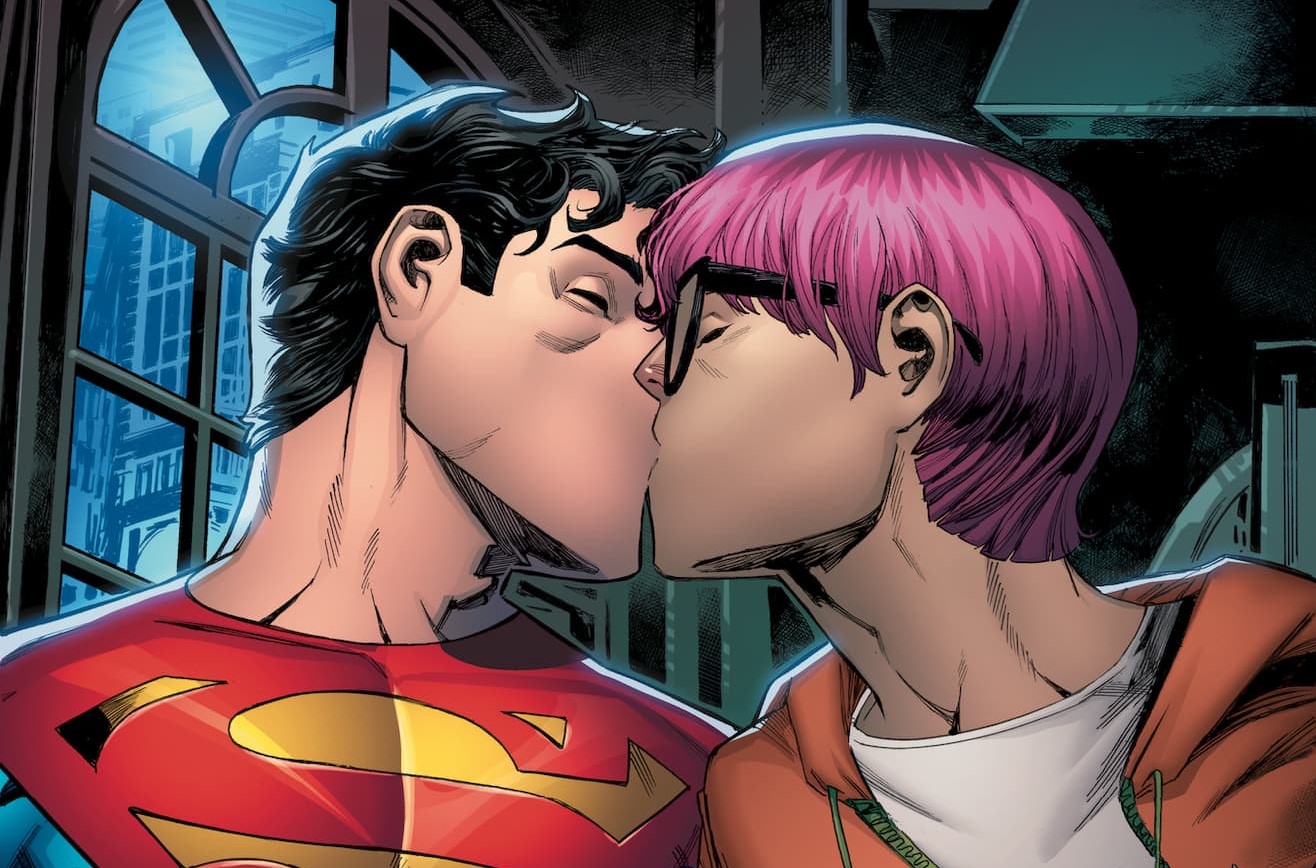 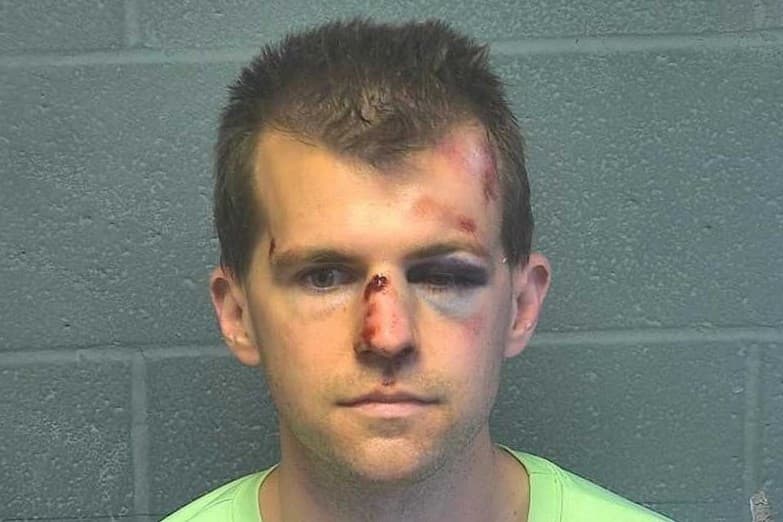 A former minister at an anti-LGBTQ church has been charged with "lewd and indecent acts" after allegedly touching a young boy at a school bus stop in Oklahoma City, Okla.

Michael Coghill, 33, was attacked by the boy's father after he reportedly spotted the youth pastor touching his son's side and buttocks while the boy waited with other children.

The victim, who is 9 years old, had told his father that a man jogging through the area had previously "touched him on the back and he didn’t like the way it made him feel."

On Sept. 20, the father waited after dropping his son off at the bus stop and saw Coghill "run past the bus stop, stop, come back, and then touch the juvenile," Oklahoma City Police Sgt. Dillon Quirk told KFOR.