The Trevor Project, the world’s largest suicide prevention and crisis intervention organization for LGBTQ youth, has received close to 4,000 crisis contacts from trans and nonbinary youth in Texas so far this year.

Overall, The Trevor Project reports that it received more than 10,800 crisis contacts — in the form of calls, texts and chats to its suicide prevention hotline — from LGBTQ youth in Texas, more than 3,900 of which were from transgender or nonbinary youth. That marks a 150% increase in crisis contacts when compared to the same time period in 2020.

Some trans and nonbinary youth who contacted The Trevor Project have also expressed fear over losing access to sports — one of the few ways that they may gain acceptance from their peers.

The organization’s release of the data coincides with a fourth attempt this year by Texas lawmakers to bar transgender and nonbinary student-athletes from competing on sports teams that match their gender identity.

During this year’s regular legislative session, Republican lawmakers also pushed for, but failed to pass, a bill that would have prohibited youth from accessing gender-affirming care and characterized parents who permit their children to receive treatments such as hormones or puberty blockers as “child abusers.”

“The Trevor Project’s crisis counselors have been hearing from transgender and nonbinary youth in Texas who are scared and worried about anti-trans laws being debated in their state — and some have even expressed suicidal thoughts. This is a crisis. We urge Texas lawmakers to consider the weight of their words and actions — and to reject HB10/SB3,” Amit Paley, the CEO and executive director of The Trevor Project, said, referring to the House and Senate versions of the transgender athlete bill.

Throughout the course of 2021, Texas lawmakers have proposed 70 anti-LGBTQ bills, including more than 40 that specifically target transgender and nonbinary youth — far more than any other state. The bill to bar transgender athletes from sports matching their gender identity, which proponents claim is necessary to preserve athletic opportunities for cisgender girls, is one of the bills being prioritized by Texas Gov. Greg Abbott (R) and Lt. Gov. Dan Patrick (R), who presides over the State Senate.

Despite proponents’ insistence that a ban on trans athletes competing in their gender identity is a pressing matter, The Trevor Project recently released a brief, based on data from its 2021 National Survey on LGBTQ Youth Mental Health, showing that LGBTQ youths are less likely to participate in organized sports than their cisgender peers, often due to fears of harassment and bullying. In total, fewer than 1 in 3 LGBTQ youth say they participate in school or club athletics.

The push for what may prove to be an unnecessary bill — particularly given LGBTQ youths’ propensity to sideline themselves from participating in sports — nonetheless has a potentially detrimental effect on the mental and emotional well-being of LGBTQ youth, particularly transgender and nonbinary youth.

According to The Trevor Project’s 2021 national survey, more than half of trans and nonbinary youth reported seriously considering suicide in the past year, with 1 in 5 attempting to carry out those plans.

“Trans students already face increased risk for poor mental health and suicide, and banning them from sports will only contribute to feelings of isolation and stigma,” Paley, of the Trevor Project, said in a statement. “In the interest of public health, Texas government officials must send a message to trans young people that they deserve the same opportunities as their peers and to live their lives without fear of being treated differently for who they are.” 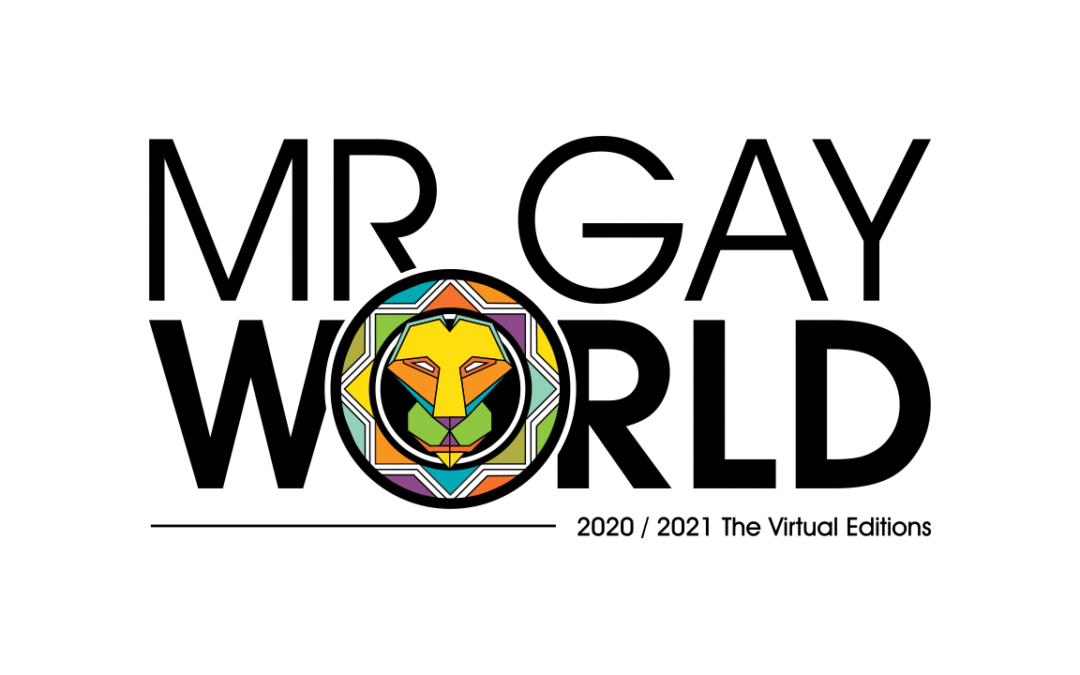 Anti-trans campaigners attacked Gomes, leading Mr Gay England's organizers that they are “PROUD to welcome any gay man to compete for one of our national titles.”