An Australian gay man has pleaded guilty to committing health insurance fraud, but claims he started the scheme in order fund his “high-end” lifestyle on the gay scene.

Dwayne Antojado, 25, created more than 100 false identities in order to open accounts with a private health insurer and obtain almost $90,000 in bogus claims for health services, the Star Observer reports.

He then used the false claims to buy cocaine, MDMA, new clothes, and to go out to gay nightclubs.

Matt Cookson, Antojado’s lawyer, said in court that his client started the scheme in order to fit in with Melbourne’s gay scene, which he said was “heavily based on going out, clubbing, being fit, healthy and well-dressed.” That was “everything [Antojado] wasn’t.”

Cookson even characterized Antojado’s predilection for cocaine as part of his efforts to fit in with the gay scene, saying it was “a more high-end drug in his eye…not because of its effects but more about how it allowed him to fit in.”

He called cocaine “the genesis of the offending,” which was part of a “fall from grace” after Antojado “left his legal issues behind in South Australia.”

“That offending was how he got the money to keep up with the lifestyle he had adopted,” Cookson said. “It was through that money that he acquired the lifestyle.”

Cookson said his client had suffered “one crushing defeat after another” since graduating high school as a “high-achieving” student.

Antojado skipped parole in South Australia and moved to Melbourne, where he learned of a loophole in AHM Health Insurance’s claims system, in which receipts were not required when seeking claims for health care services.

By creating false identities, paying the minimum premium for an account, and submitting false claims, Antojado was able to obtain $120,901 AUD, or $88,050 USD.

He was arrested on unrelated charges in 2019, which led to a search warrant that uncovered the insurance fraud, with Antojado being charged in December of that year.

Antojado pleaded guilty to obtaining property by deception and, after 606 days on remand, was released on bail pending sentencing in March next year.

“I don’t want to be a distraction”: Ruby Corado hands reins of Casa Ruby over to Alexis Blackmon 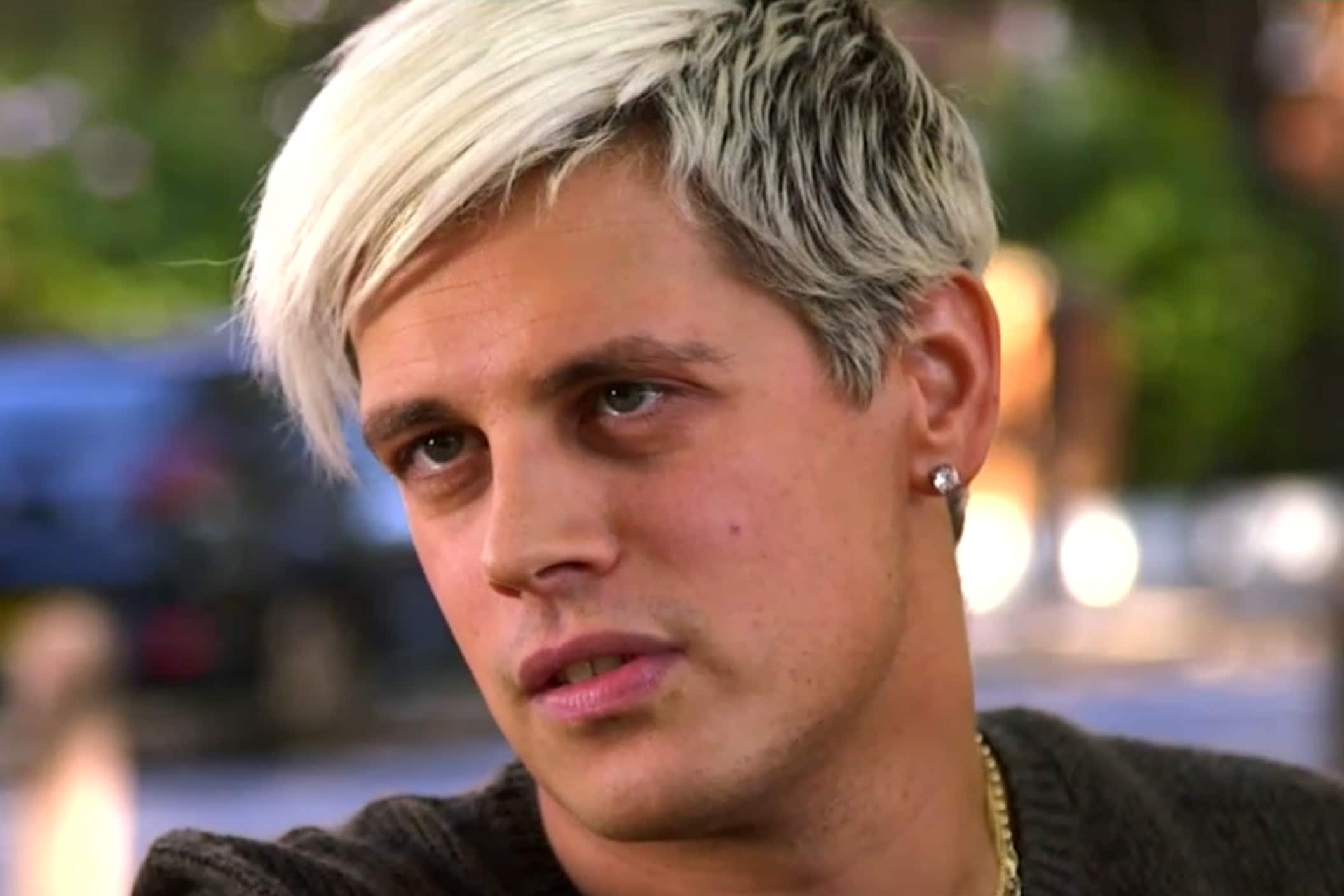 Alt-right troll Milo Yiannopoulos, who claims to be “ex-gay,” has caused outrage among students at Penn State University over a planned "Pray the Gay Away” event.

Scheduled for tonight at 8 p.m, the event is being hosted by the Uncensored America, a student-run organization, reports the Daily Collegian, Penn State’s student newspaper.

Despite backlash, Penn State said in a statement on Oct. 25 that it “lacks the right” to cancel the event.

“As a public university, we are fundamentally and unalterably obligated under the U.S. Constitution’s First Amendment to protect various expressive rights, even for those whose viewpoints offend our basic institutional values,” administrators said. “To do so otherwise not only violates the Constitution but would undermine the basic freedom each of us shares to generally think and express ourselves as we wish.”