Halloween Kills sidelines the Strodes and piles on the body count as Michael Myers terrorizes the whole town.

If insanity is doing the same thing over and over, and expecting different results, who, then, in the Halloween franchise best fits that description?

Is it unstoppable serial killer Michael Myers? Or the pitiable folks of Haddonfield, Illinois who try and fail to stop him year after deadly year? Firing rounds of bullets that just miss him, and shouting his name to distract him aren’t saving lives or slowing down his killing sprees. And you’d think by now they at least would have lo-jacked that stealthy Houdini, so he can’t always vanish into thin air, before launching another fatal sneak attack.

But the townspeople do a few things differently in Halloween Kills (★★☆☆☆), the 12th film in the long-running slasher franchise, and the second from writer-director David Gordon Green following his hit 2018 Halloween. Intended as a direct sequel to John Carpenter’s 1978 original Halloween, the 2018 iteration re-introduced Jamie Lee Curtis as iron-willed Laurie Strode, survivor of Myers’ Halloween night massacre 40 years prior.

Practically a shut-in inside her fortified, booby-trapped cabin in the woods, Laurie, barely managing her intense PTSD, teamed with her formerly estranged daughter Karen (Judy Greer) and spunky granddaughter Allyson (Andi Matichak) to take down Michael Myers once and for all. That apparently did not work out.

Halloween Kills picks up later the same night with Myers escaping the blaze set by the Strode women to finish him off. This time, however, the Strodes, as formidable a unit as they are, won’t battle the Boogeyman alone. They’ll have seemingly all of Haddonfield on their side, and on the hunt for the terror that’s loomed for decades over the town.

Green and co-screenwriters Scott Teems and Danny McBride bring back other survivors from ’78, in Tommy Doyle, the kid Laurie was babysitting that fateful night 40 years ago, and Tommy’s neighbor from across the street, Lindsey Wallace, whose babysitter Myers strangled and slashed to death.

Since we’re disregarding all those Halloween sequels before Green’s — including Halloween: The Curse of Michael Myers, which starred the ageless Paul Rudd as grown-up Tommy Doyle — this movie presents Tommy’s return as a major comeback. The casting of ’80s comeback kid Anthony Michael Hall seems to play up the joke, as does the return of the original Lindsey actress, and present-day Real Housewives reality star, Kyle Richards.

As Lindsey battles through a fresh encounter with Myers, Tommy rouses the townsfolk into a vigilante mob hell-bent on finally stopping the unstoppable force. But the vigilante fury and violence devolve quickly into a frenzy of yelling, running, and cross-cutting between different threads of a wild goose chase.

Greer’s resourceful Karen, thrown into the chaos, gets to once again prove herself as her mother’s daughter. Meanwhile, Curtis’ Laurie is mostly bound to a hospital bed, or left limping along the fringes of the major action, which the movie disperses among its too-sprawling cast of characters, and flashbacks to two different time periods.

Expanding into the lives and traumas of brand-new characters who were present for the ’78 murders but not depicted in the previous films, the film feels overloaded with plot relating the unique Michael Myers journeys of everybody in town, from survivors to police officers to the delightful gay couple — Big John (Scott MacArthur) and Little John (Michael McDonald) — who currently reside in the cursed Myers house.

The action bounces all over Haddonfield, rarely nailing the dreadful, quiet creepiness that made Carpenter’s film so effective. With the exception of a grisly scene of Myers invading the home of an older couple, ending on a grim shot of the killer robotically, repeatedly stabbing a victim, the film goes for blunt, bloody violence over suspenseful scares.

While Myers still trudges to and fro with his steady, deliberate gait, he does occasionally burst into action, pouncing from the shadows with frightening speed. It’s nice to see Michael switch up his game a little, as he and the Strodes appear set to go another round soon of the same old cat-and-mouse. Halloween Kills is playing in theaters everywhere, and streaming exclusively on Peacock. Visit www.fandango.com or www.peacocktv.com. 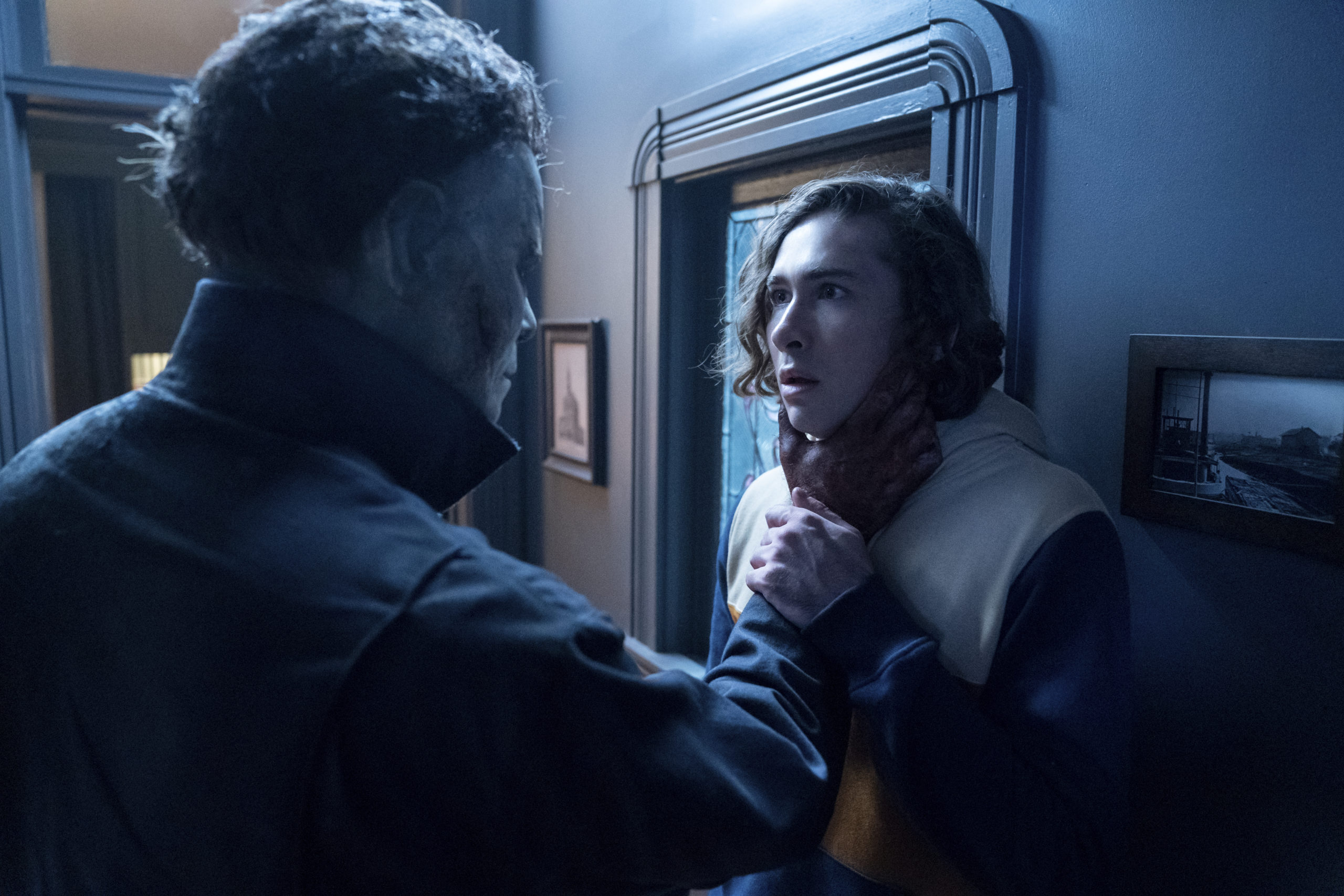 Spin to Win a Blu-Ray from Metro Weekly!

Win a 4K Blu-Ray of Batman: The Long Halloween, Dr. Jekyll and Mr. Hyde with Spencer Tracy, or Night of the Animated Dead!

By Randy Shulman on October 28, 2022 @RandyShulman 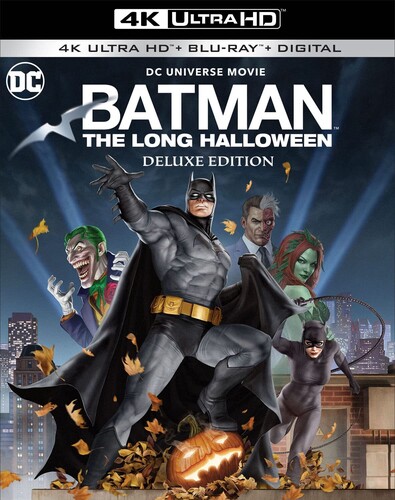 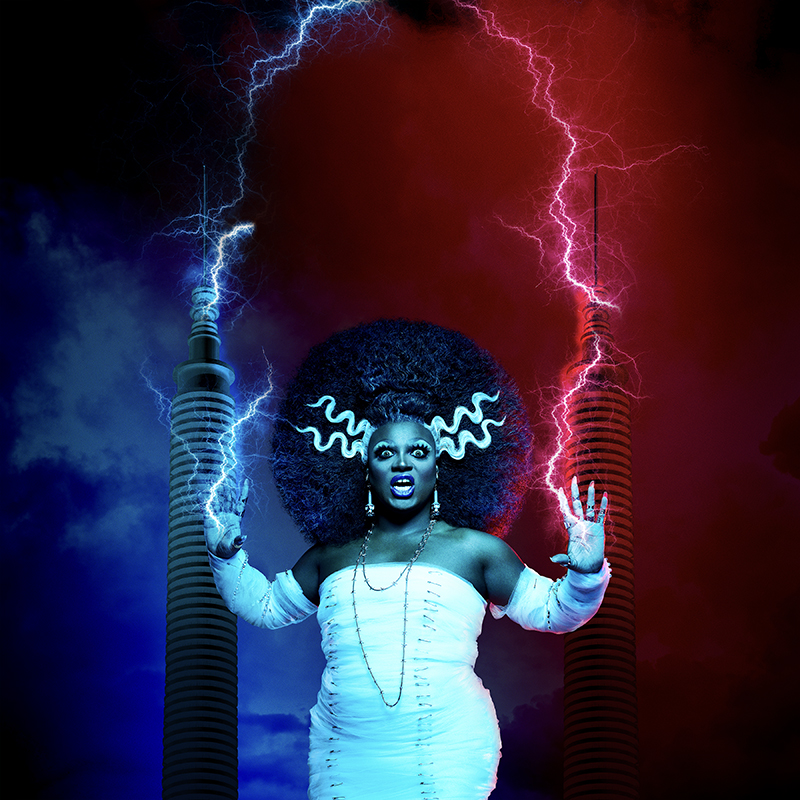 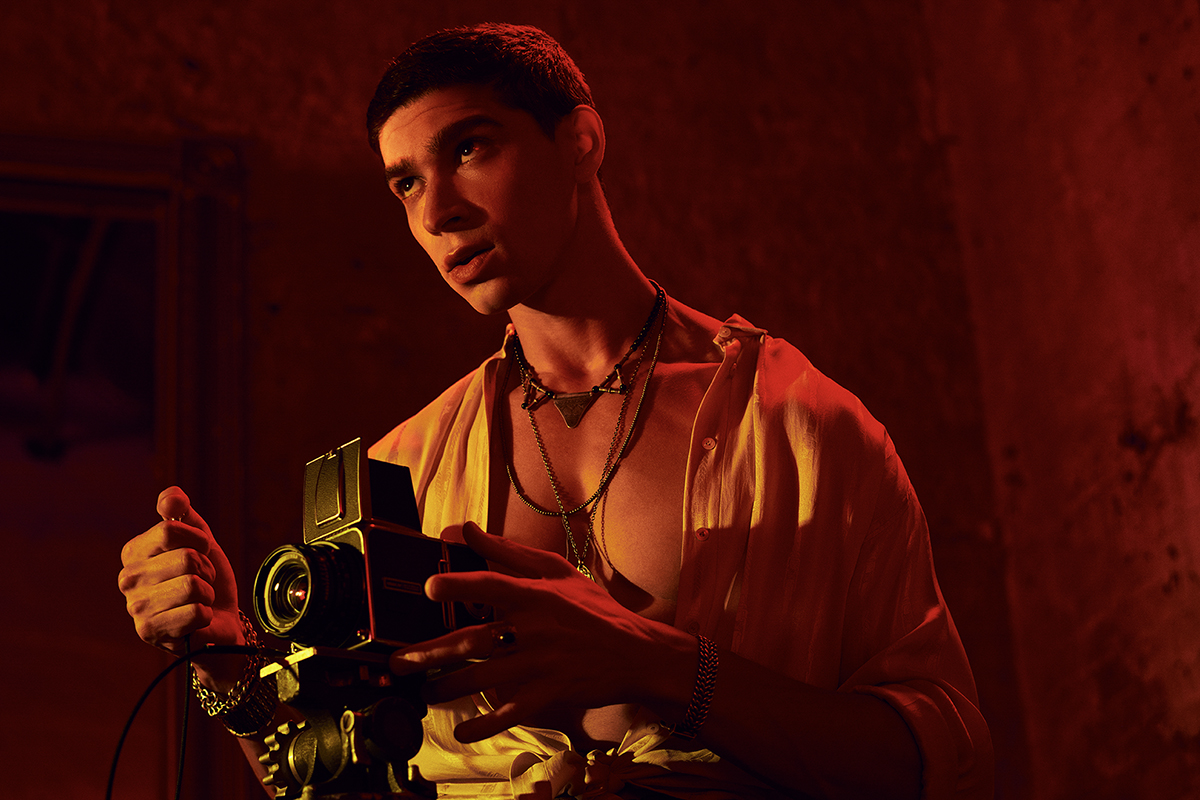