InterPride's selection of Kaohsiung City will mark the first time an East Asian nation has hosted a WorldPride event.

By John Riley on November 13, 2021 @JohnAndresRiley

InterPride, the umbrella organization for more than 300 international Pride organizations across 60 countries, awarded Taiwan-based Kaohsiung Pride its biannual WorldPride 2025 event, dashing the hopes of Washington, D.C.’s Capital Pride Alliance, which had put in a decidedly robust bid for the popular biennial event.

The member organizations of InterPride voted between the two finalist cities during its 2021 General Meeting and World Conference, held virtually from Nov. 6-14.

Presented every two years in a different city, WorldPride includes parades, marches, festivals, large-scale opening and closing ceremonies, and additional cultural activities, such as a human rights conference. Kaohsiung City, the third most populous metropolis in Taiwan, will become the first region in East Asia to host a WorldPride celebration.

InterPride commended the “hard work, dedication and passion” of both the Capital Pride Alliance and Kaohsiung Pride in submitting their bids.

“The Capital Pride Alliance congratulates Kaohsiung Pride on being awarded the opportunity to produce WorldPride 2025,” said executive director Ryan Bos in a statement. “We extend to them our heartfelt best wishes for a successful event.

“Capital Pride will use the next three years to continue with our long-standing plans to commemorate the 50th Anniversary of Pride in Washington D.C. in June 2025.” 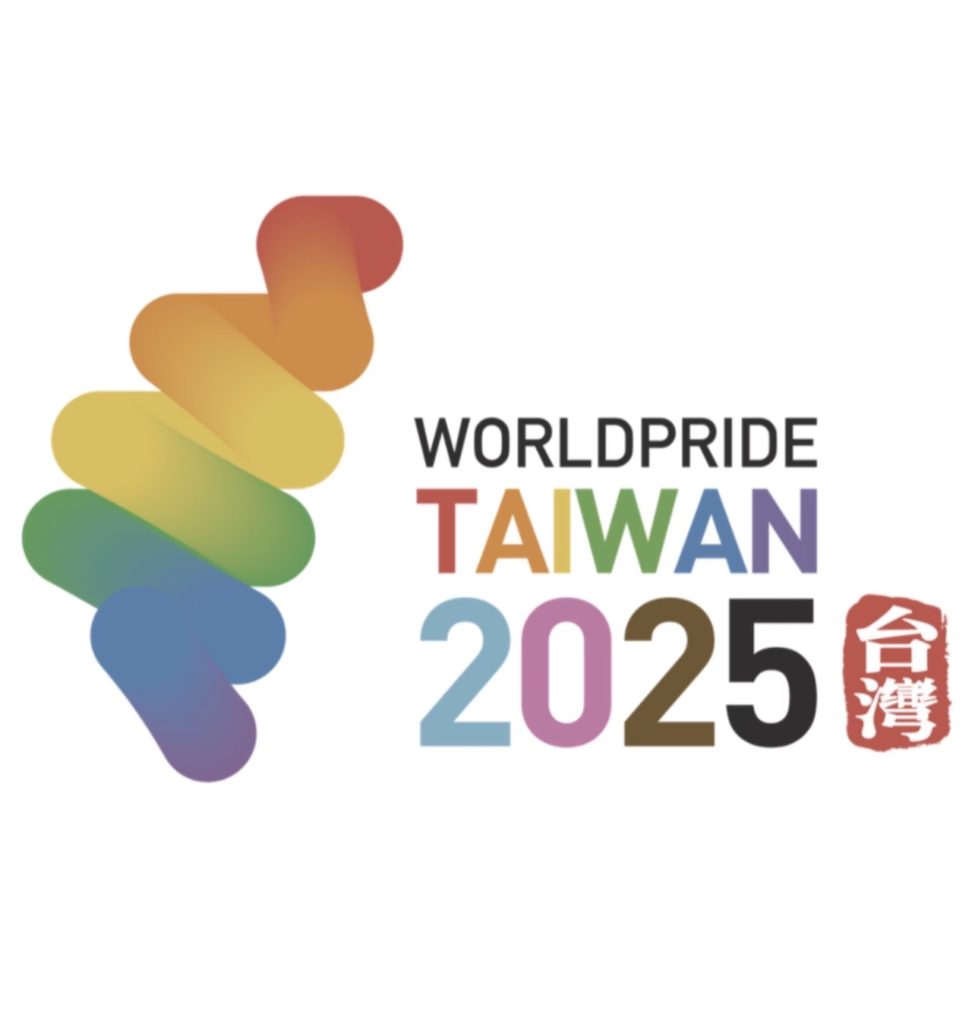 “The WorldPride Taiwan Team 2025 would like to thank all before us who lit the way, to thank InterPride who built this wonderful organization and platform and thank our supporters who have bestowed this amazing opportunity for Taiwan and Asia,” Darien Chen, the official spokesperson for Kaohsiung Pride, said in a statement.

“This is the beginning of a four-year journey that we plan to ignite change in Asia, to promote InterPride’s mission, and to advance human rights in the world.”

“Bringing WorldPride to [the East Asia] region for the first time will create a significant impact to the much-needed visibility and awareness of human rights for the LGBTQIA+ community there while providing the ability for millions more to participate from surrounding countries and territories, including China, Hong Kong, Japan, South Korea, Malaysia, Singapore, Thailand, the Philippines, Vietnam, and Indonesia,” Julian Sanjivan, co-President of InterPride, said in a statement.

The next WorldPride celebration will be held in Sydney, Australia, in 2023.

The BHT Foundation is shutting down. Read the board’s letter here.