The new bill is sponsored by State Rep. Kera Birkeland (R-Morgan), who had previously attempted to bar transgender girls from competing in girls’ sports. That bill failed to pass in committee after Gov. Spencer Cox (R) threatened to veto it, saying he was uncomfortable with some of its provisions.

“After months of working together and addressing the concerns of parents and coaches, I believe we have a policy that is fair, balanced and will accomplish the goal of preserving women’s sports,” Birkeland told a House committee when she introduced her bill last week.

Transgender boys taking testosterone as part of a transition would be able to compete in male-designated sports but not in female-designated sports, according to the bill. And cisgender girls can still participate in a boys’ sport if their school doesn’t offer that activity to female students, in keeping with the spirit of Title IX, the federal law that prohibits sex-based discrimination in educational settings.

According to the Salt Lake Tribune, Birkeland’s proposal mirrors the Utah High School Activities Association’s transgender student participation policy and rules used by the NCAA, which require trans males to compete in men’s sports once they start hormone therapy, and require trans females to complete a full year of testosterone suppression therapy before competing in women’s sports.

The bill will next come up for consideration when the legislature convenes in January for its 2022 session.

Sue Robbins, chair of the transgender advisory council for Equality Utah, told the Tribune there has been “great progress” on the proposal and that Birkeland’s current version of the bill offers a framework around which to base talks. But she also expressed concern that other Utah lawmakers may be introducing bills that would undermine Birkeland’s bill.

For instance, State Rep. Merill Nelson (R-Grantsville), has introduced a bill in previous sessions, and is seeking to sponsor a similar measure in the coming year, that would block people from changing the gender marker on their birth certificates, even if it no longer accurately reflects their gender identity.

Nelson has argued that while birth certificates should not be changed, in order to preserve the integrity of vital statistics, other state-issued documents, such as driver’s licenses or school transcripts, could be amended to reflect a person’s gender identity. However, if Nelson’s bill passes, that would effectively serve as a categorical ban on all transgender youth seeking to play on sports teams matching their gender identity.

Additionally, some conservatives have floated proposals to bar transgender minors from accessing gender-affirming health care, including hormone therapy — which would have the same effect of undermining Birkeland’s bill by cutting off one of the avenues by which trans athletes can become eligible to compete on certain sports teams.

In 2020, State Rep. Brad Daw (R-Orem) introduced a bill to create a study of transition-related drugs used on minors, which many advocates saw as a predecessor to a measure that would ban the use of puberty blockers or hormones on LGBTQ youth, similar to bills introduced and passed in other states.

While Equality Utah is not supporting the current version of Birkeland’s bill, the organization does acknowledge that it is an improvement over legislation seen in other conservative states, which have introduced or passed blanket bans on transgender participation.

For now, the organization is hoping to continue discussions, and potentially amend parts of the bill, such as the waiting requirement — there is evidence to suggest that, due to puberty blockers, trans youth may only require a few months of hormone therapy, rather than a year, to bring their hormone levels into an acceptable range — as well as the redundancy of amending one’s gender marker if a youth is already receiving hormone therapy, and the legal and financial hurdles that are involved with obtaining a court order to have one’s birth certificate amended.

“We’re pleased with the progress and we hope that we will all remain in dialogue with Utah lawmakers,” Troy Williams, the executive director of Equality Utah, told Metro Weekly. “The rancor has diminished and there is a greater dialogue now among stakeholders. Ultimately, we hope to find positive solutions that protect the rights of transgender youth to enjoy equality under the law and a path to sports participation if they desire. And that’s their right as a student in Utah.”

Williams said Utahns are lucky in the sense that lawmakers, even conservative ones, are generally willing to work collaboratively, pointing to pro-LGBTQ legislation that has been signed into law under Republican governors. He noted that the discussions around the bill have provided a “phenomenal opportunity” for lawmakers to sit down and engage with leaders in the transgender community or meet with trans youth who would be affected by the bill.

“We’ve always had these bills introduced by the extreme right faction, like the bathroom bills, the medical ban bills, and they are designed to incite the culture war, to inflame passions, to motivate the base,” Williams said. “But once lawmakers actually sit down with trans kids and their parents, they hear their stories, and all that fear-mongering often fades away. And then people need to start to look for real solutions.” 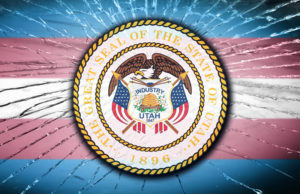 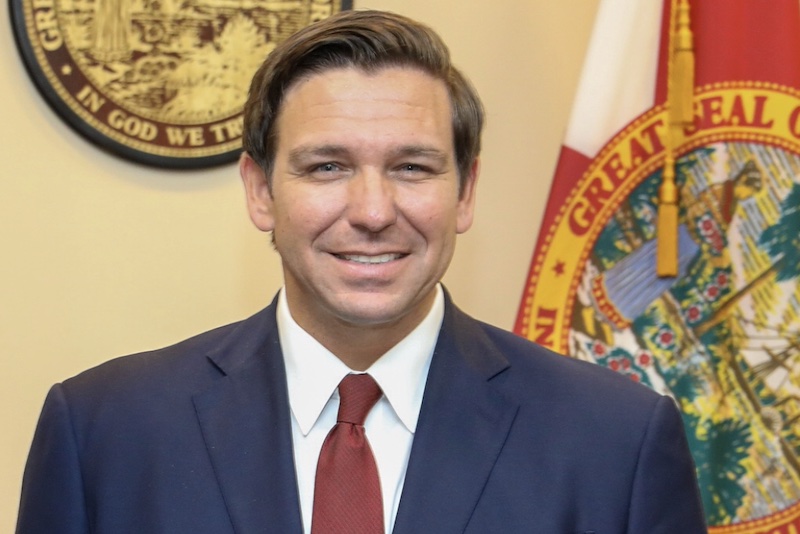