The youths allegedly lured men to a park in Melbourne, Australia, and assaulted them

Six teenagers have been arrested after allegedly using Grindr to catfish and lure gay men to a park where the youths assaulted them.

Police in Melbourne, Australia, said that the youths, all male, had been “catfishing” gay men by posing as a man on Grindr. They used the profile to convince the victims to meet them in parklands in Ashwood, in the southeast of the city, police said.

Once there, the teens subjected the gay men to homophobic abuse and assaulted them, 7 News reports.

The attacks occurred between December 2021 and January 2022, police said. One of the men, a 42-year-old suffered facial injuries after being attacked around 1 a.m. on Dec. 18 Another man, 27, suffered minor injuries during an attack at 2 a.m. on Jan. 7.

Arrest warrants were issued last week for five male youths — a 14-year-old, two 15-year-olds, and two 16-year-olds — all of whom were released from custody.

A sixth person, a 19-year-old man, was arrested on Jan. 27. He was charged with attempted robbery and recklessly causing injury.

Detective Sergeant Brendan Pollock, of the local crime team, said that LGBTQ people had a right to feel safe in their community.

Prejudice motivated crime has no place in our society,” he said. “Police treat any incidents motivated by hate seriously and we will act swiftly when we receive any reports.”

In response to the attacks, police have reportedly increased their patrols of parks and gardens near where the men were assaulted.

The FDA plans to issue new rules in coming months, according to the Wall Street Journal. Under the new rules, potential donors would have to complete an individualized risk assessment, similar to the type of system Canada officially implemented in September. In Canada, the risk assessment includes a form that asks uniform questions, regardless of sexual orientation or gender identity, about a potential donor's medical, travel, and sexual history. 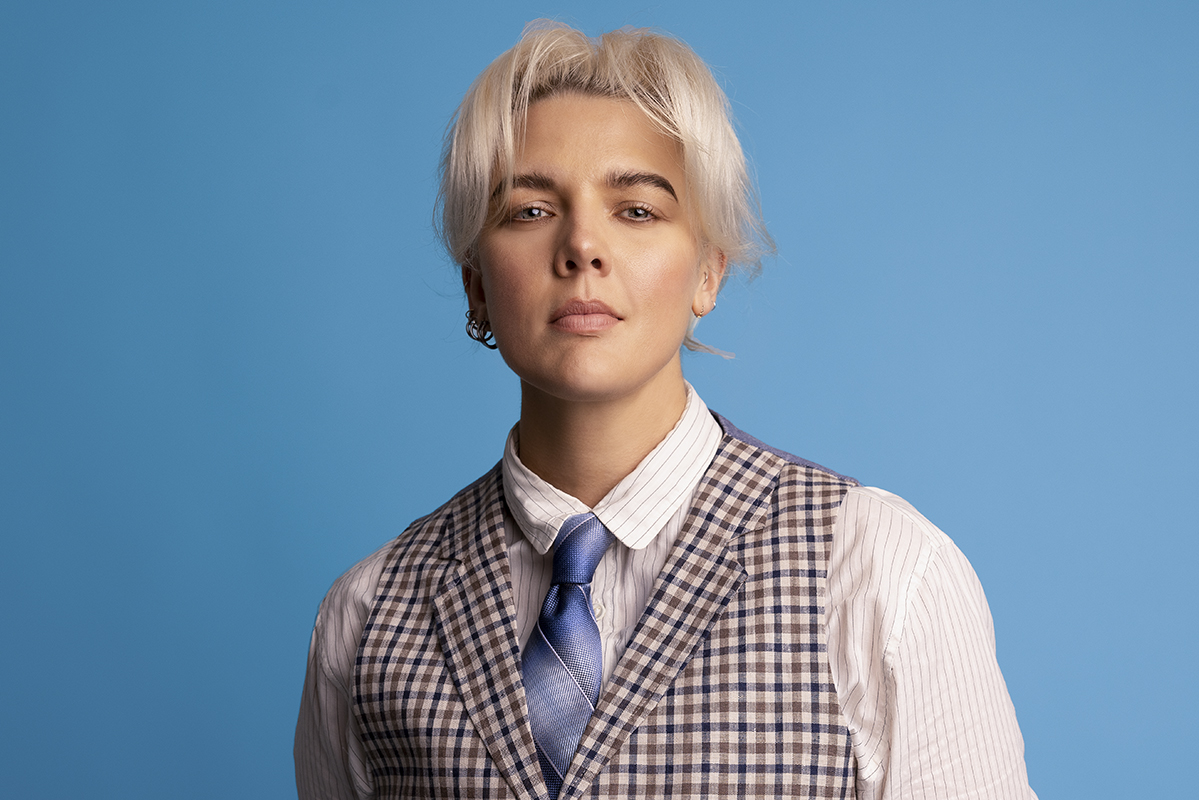 The last two or three years have felt long for a long list of reasons, but it is not for nothing that it's been a long time to wait for new Betty Who.