Steve Nichols and John Winn decided to adopt the dog after seeing his story on the local news.

A dog who was dropped at an animal shelter by his previous owners because they thought he was “gay” has found a new home.

Steve Nichols, of Indian Head, North Carolina, and his partner, John Winn, were sitting on their couch over the weekend when they saw a news story on Charlotte-area station WCCB about Fezco, the dog who was abandoned by his owners for humping another male dog.

“It was one of the stupidest things I’ve ever heard,” Nichols said of the reason given for leaving Fezco with Stanly County Animal Protective Services. “That’s just pack behavior.” He and Winn looked at each other after hearing the news story and decided to adopt the abandoned dog.

Nichols told TMZ that he felt a connection to the dog, who was being unfairly discriminated against, just as he and Winn have been in their own lives.

According to the The Charlotte Observer, Nichols then drove about an hour from their home to Albemarle, located about 40 miles northeast of Charlotte, to adopt the dog, who he and Winn have renamed Oscar, after Oscar Wilde, a gay Irish poet and playwright in the early 1890s.

Nichols said the application wanted to make sure that whoever adopted Oscar would be committed to nursing him back to health. Officials at the Stanly County shelter noted that, despite being five years old, it appeared Oscar had never been taken to a veterinarian, was suffering from heartworms, and wasn’t neutered.

“What is almost as concerning as the idea that he’s gay, and that the person gave him up for that reason, is the fact that the owner apparently didn’t do anything to take care of this dog,” Nichols told the Observer. “It was pretty apparent to me that he has not seen a good meal or a groomer in his life either.”

Although he was only able to spend about an hour with Oscar at the shelter, and despite the fact that the dog was feeling unwell, Oscar was “extremely sweet” and well-behaved, Nichols said.

“He obeyed commands just like he had been listening to me all of his life,” he said. “I told him to jump in the car, he jumped in and sat down on the seat.”

Oscar is currently in the care of the Greater Charlotte SCPA, which is taking care of him while he’s at Pressly Animal Hospital, in Indian Head, where he was scheduled to receive medical treatments on Wednesday. Nichols said that the veterinarian is confident that Oscar will pull through without any complications.

Once Oscar is finally able to go to his new home by the end of the week, he’ll have a new brother, Harry, a Chihuahua-terrier mix. Nichols said he’s sure the two dogs will get along fine, but Harry will definitely be the boss, as Harry has humped dogs larger than himself to show his dominance. Most importantly, Oscar will find a “loving home” with his two new human parents.

Dogs are not a species that has intercourse for pleasure, Melissa Knicely, of Charlotte-Mecklenburg Police Animal Care, told the Observer, noting that the jumping that people often see dogs — both male and female — exhibit is done to show dominance over other dogs.

“I know it’s silly to think that a dog is gay, but if he wants to be gay as hell, he can be gay here,” Nichols said. “We’ll still love him and take care of him.” 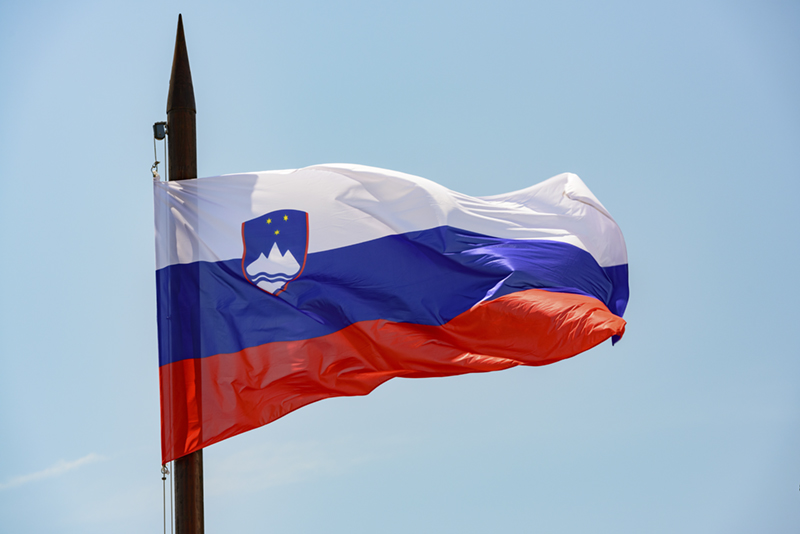