Seven years after it debuted as one of Netflix’s earliest original comedies, Grace & Frankie is coming to an end. While fans are surely sad to see the mature-leaning scripted series conclude, there is one last surprise viewers can expect as they tune in to catch the final episodes.

“It’s not just that Dolly joins us,” the Oscar-winning actress began, “it’s the way that she is brought into the story that will knock your socks off.” Before she finished sharing, Fonda added, “It is so beautiful and so moving and unique. I’m just thrilled with it.”

The Dolly that Fonda is referring to is, of course, the one and only Dolly Parton, who stepped in to film a short cameo for the last season of the critically-acclaimed comedy.

What role she’ll play, and how the country superstar fits into the storyline, is unclear, but it won’t be long before the world knows.

Grace & Frankie debuted on Netflix May 2015, and since then, the show has reliably delivered one season (or at least a handful of episodes) each year.

In 2021, Netflix released the first four episodes from the seventh and final season in August, but the platform made fans wait to watch the series conclude. The remaining dozen episodes dropped on Friday, April 29.

Throughout its run, Grace & Frankie managed to collect and hold onto a solid fan base, and it has remained a critical favorite.

The story sees two women of a certain age watch as their husbands leave the — for each other. Fonda and longtime friend and collaborator Lily Tomlin headline as newly-single bachelorettes living together as they navigate being on their own again and dating while their former spouses (Martin Sheen and Sam Waterston) fall in love and eventually marry.

Grace & Frankie has been nominated for many Emmys throughout its time on the “air,” but it has lost more than it’s won. Tomlin earned four nods for Outstanding Lead Actress in a Comedy Series, though she never ended up the champion. Fonda was only nominated once in the same field. The show has also snagged recognition for costumes, hairstyling, and production design.

A cameo on Grace & Frankie is the latest exciting move for Parton, who appears to be working more than ever following the Covid-19 pandemic.

Early in 2022, the singer-songwriter released her latest album, Run, Rose, Run, which became her fourteenth top 40-charting title on the Billboard 200.

The full-length came accompanied by a novel of the same name, which she co-wrote with famed author James Patterson. She was also up for a Grammy (which she lost to Lady Gaga and Tony Bennett) and she even turned down her opportunity to be inducted into the Rock and Roll Hall of Fame. 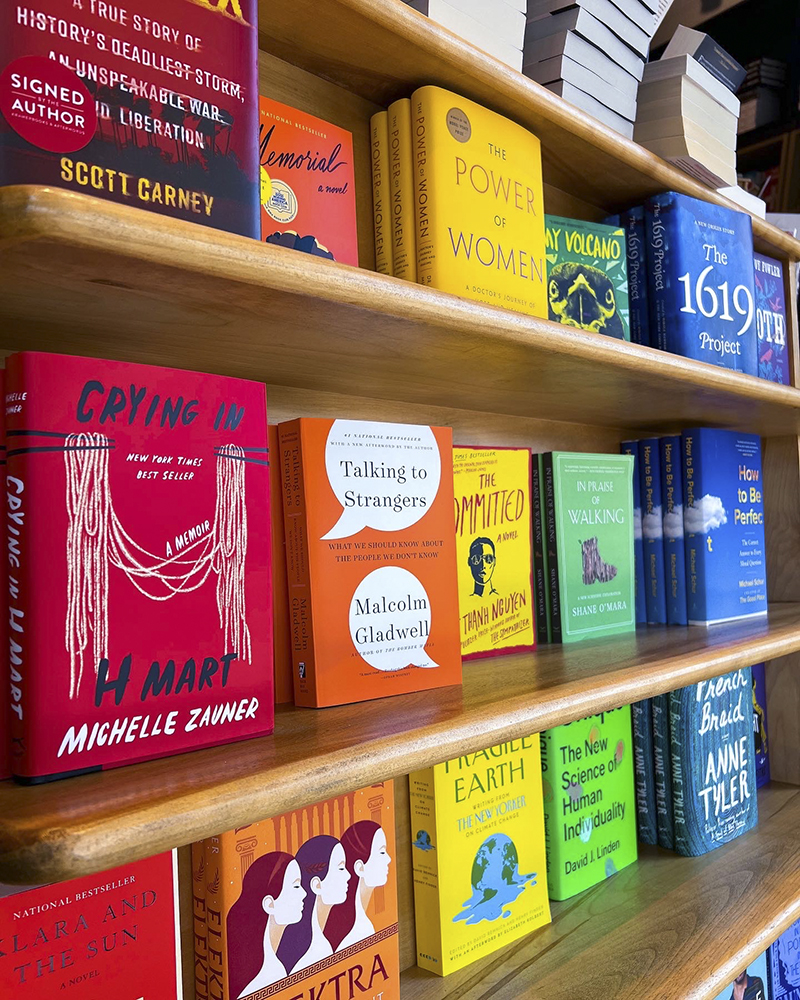 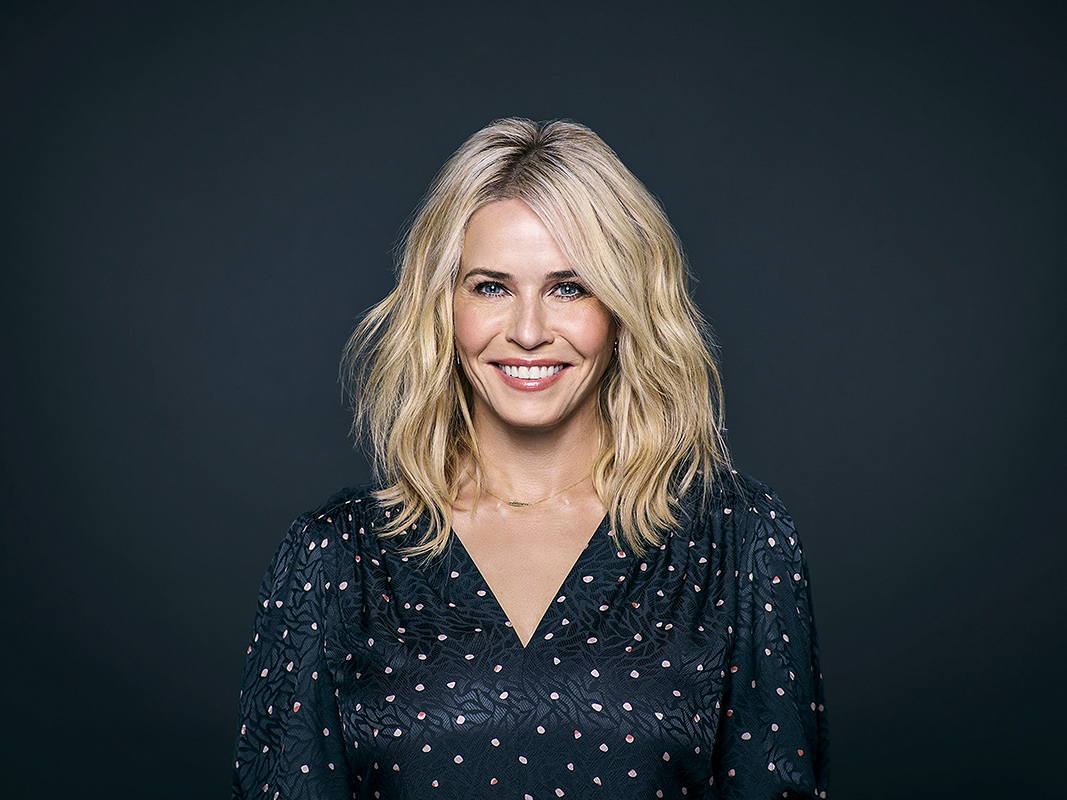