It’s been more than 40 years since Kate Bush released her first album, and now more than a decade since she last dropped a full collection.

But at this very moment, she’s enjoying a career resurgence that can only be described as, well, strange.

Bush’s single “Running Up That Hill” was featured in the recently-released first episode of season four of Stranger Things, and millions of viewers have rushed to consume the tune in the days since the program returned.

“Running Up That Hill” quickly jumped to No. 1 on iTunes charts in countries all around the world, including major markets like the U.K. and the U.S. At the time of writing, the song is up to No. 2 on Spotify’s ranking of the most-streamed tunes in the world, coming in behind only Harry Styles’ seemingly unstoppable “As It Was.”

The resurgence of Bush’s hit single is unlikely, and it highlights the power of the perfect placement in a popular show or film. It also speaks volumes about how huge Stranger Things really is, as well as who is watching.

From time to time, a special event or major release on TV or in theaters helps propel an older smash up the sales charts, but to see the hit rise so high on the streaming lists suggests that many younger listeners are interested as well.

Sometimes, a classic is snapped up by older fans on iTunes and Amazon, but millennials and Gen Z fans are turning to Spotify and Apple Music to either revisit “Running Up That Hill” or to accept it into their lives for the first time, which seems likely for many listeners.

Netflix released the first seven of nine episodes from season four of Stranger Things on Friday, May 27, and it has remained a topic of discussion in the media and on social platforms ever since. The streamer is holding on to the last two episodes until this summer, with a fifth and final season already in the works.

While she is largely retired, Bush is still thought of as one of the finest singer-songwriters the U.K. has ever produced, and she is remembered fondly by millions of people all around the globe, but especially in her home country.

“Running Up That Hill” was originally released as a single in the mid-’80s from her fifth album Hounds of Love, which topped its respective chart and which is still regarded as something of a masterpiece.

During its heyday, “Running Up That Hill” peaked at No. 3 in the U.K., becoming another top 10 hit for Bush, who was on an impressive winning streak at the time. It went on to become her biggest chart hit in the U.S., where it only climbed to No. 30, and it remains her sole top 40 win in America.

The incredible success enjoyed by Bush and “Running Up That Hill” may lead to music supervisors everywhere running to find that semi-forgotten (or unknown) hit from the past to revive and introduce to a new generation. Keep a look out for the tune on the charts in the coming weeks, as it could return, and this may be just the beginning of a Bush-aissance. 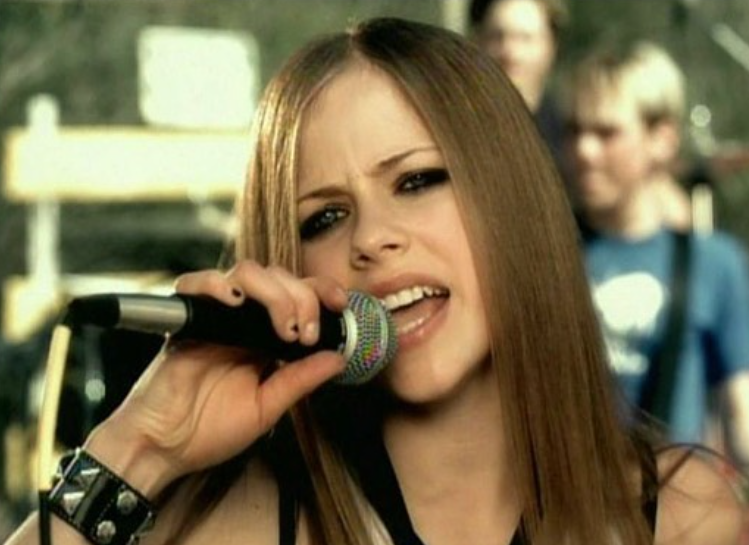 It's hard to believe, but it has now been 20 years since Avril Lavigne's debut album Let Go was released. Yes, that's right. Two full decades have passed between when the masses got to pick up a copy of the young singer-songwriter's first project and today.

That's both incredibly hard for some of us to hear (as we remember when it was new), but it's also a reason to celebrate and look back at the excellent body of work and the impact it's had on pop culture and the music industry.

'Surrender' isn't just the name of the new album dropping soon from Rogers, it's also the title of her Harvard University thesis. 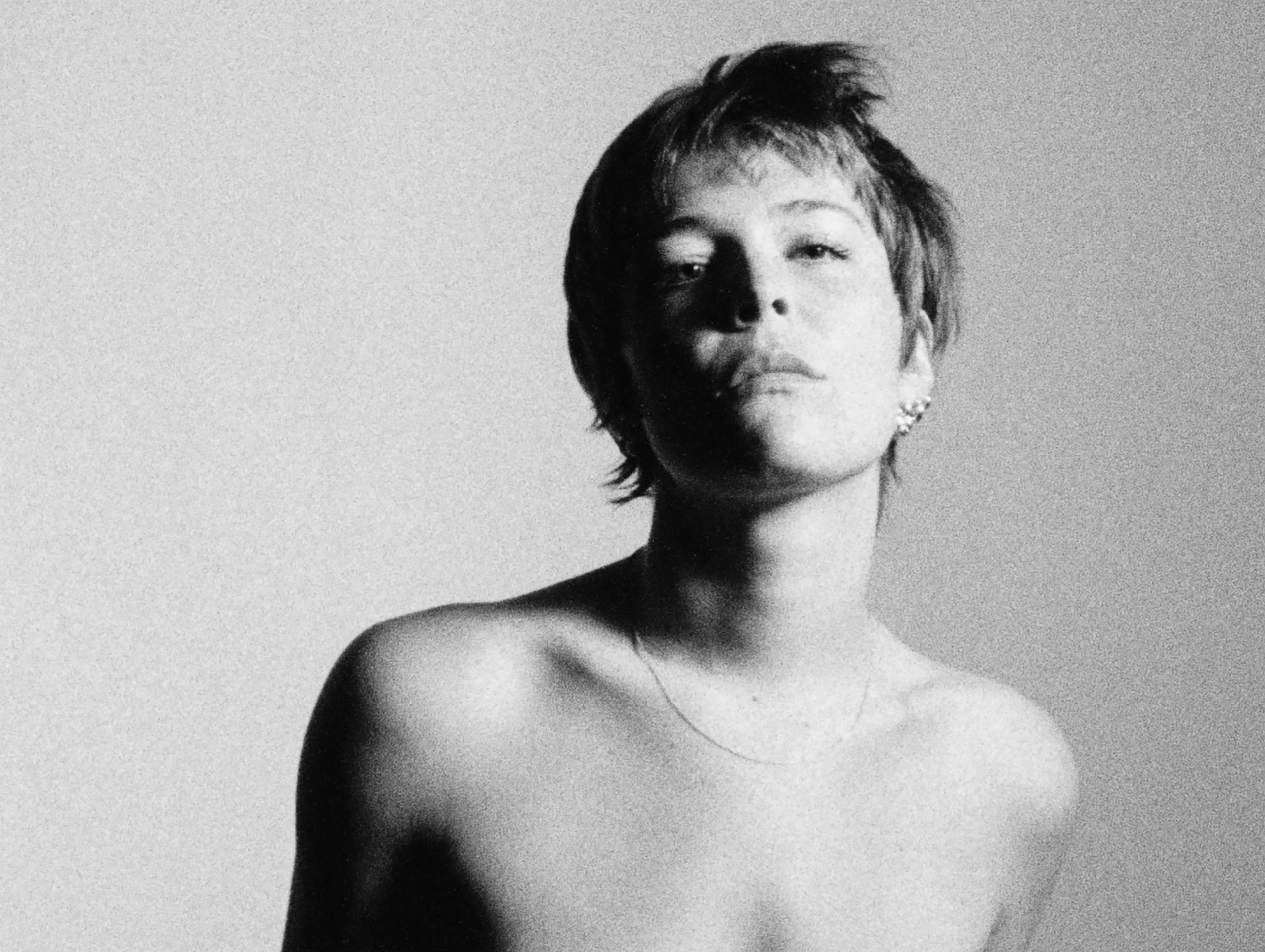 It's been years since Maggie Rogers last released new music, but she hasn't been laying around idle during that time. In fact, she's been incredibly busy, both with creating new work in the studio and with furthering her education. Now, she's back and is kicking off just the second era of her career with a new viewpoint, a degree, and a kickass new single.

On June 1, Rogers returned to her first love with "Want Want," which serves as the second single from her upcoming sophomore album Surrender.

The tune is a bit rockier than much of the music her fans know her for already, but it's not so different that those who love her will be left scratching their heads. "Want Want" leans into the pop-punk sound that so many pop stars are bringing back, but she isn't following a trend. Instead, she's making it her own, and she's now given the world what may be one of the hottest cuts of the summer.