Police found Johnson’s remains on Feb. 20 on a cobblestone trail near the intersection of Brewery Hill and Kelly Drives in Fairmount Park.

Homicide Capt. Jason Smith told The Philadelphia Inquirer that cell phone records were key in revealing the motive behind Johnson’s death. Those records led to Pratt, who dated women as well as man. Smith alleges Pratt killed Johnson to prevent him from telling anyone about their relationship.

Johnson, who was openly gay, was last seen on the night of Feb. 17, according to his grandmother, Cynthia Johnson, who had raised him since infancy.

Cynthia Johnson said her grandson called an Uber and left the family’s West Philadelphia home that evening, but she did not know where he was going. When he did not return the next day, she reported him missing to police.

That same day, a friend of her grandson’s told her Naasire had been in a relationship with a man called 29th Street Rich. She later learned that was Pratt’s nickname, Cynthia Johnson said.

Cynthia Johnson said a detective told her that her grandson’s cell phone last pinged at 12:20 a.m. in the 2900 block of Oxford Street, where Pratt lives.

Police claim that Pratt allegedly shot Johnson at his home and moved his body to the trail in Fairmount Park — which is about a mile away — before setting it on fire.

“It’s a relief that they arrested someone, but at the same time I’m just so hurt,” Cynthia Johnson told the Inquirer. “It’s just so sad. He didn’t have to do that to him. My grandson didn’t deserve that.”

She believes her grandson was the victim of a hate crime, and that his killer should go to prison for life. It remains unclear, though, whether prosecutors will pursue bias enhancements, also known as hate crime charges, which could carry additional penalties if Pratt is found guilty.

“The way he took him out there and burned him. That’s a hate crime,” Cynthia Johnson said. “He knew what he was going to do to him.”

She says she’s considering moving because she’s now all alone, and the house where she lived with her grandson stirs up painful memories.

“Every time I wake up and see his picture and I start crying. I can’t eat, I can’t sleep. Why did he have to do that?” she says. “He didn’t have to do that to him.” 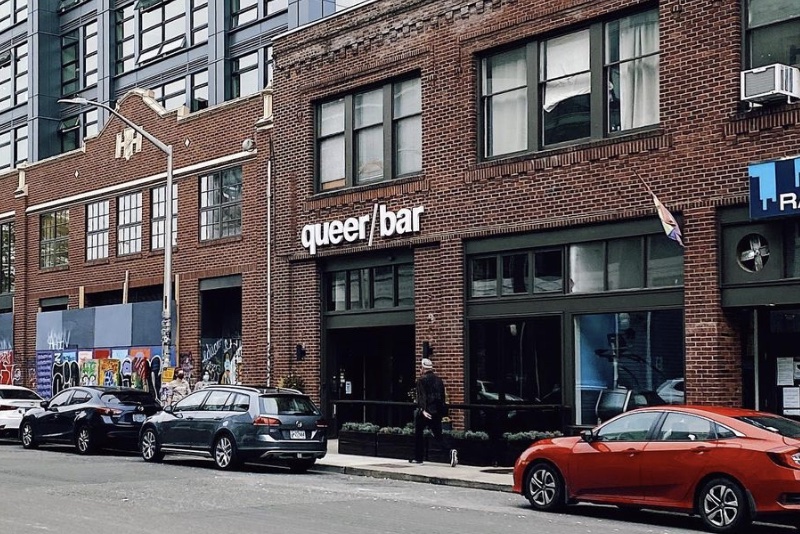