Part of that law was voided by the Windsor v. United States Supreme Court decision in 2013, and by the court’s 2015 decision in Obergefell v. Hodges, which struck down state bans on same-sex marriage as unconstitutional.

“Congressman and Mrs. Thompson were thrilled to attend and celebrate their son’s marriage on Friday night as he began this new chapter in his life,” Maddison Stone, the press secretary for Thompson, told The Washington Post in an email. “The Thompsons are very happy to welcome their new son-in-law into their family.”

Congressional Democrats introduced the Respect for Marriage Act in response to concern from LGBTQ advocates and allies, who worried that the Supreme Court might reverse its stance on Obergefell and Windsor, especially after the high court overturned Roe v. Wade, the 1973 decision that guaranteed women the right to obtain an abortion.

Those fears have been exacerbated by a concurring opinion, issued by Justice Clarence Thomas, declaring that the court should revisit other cases guaranteeing the right to same-sex marriage, permitting married couples to use birth control, and decriminalizing same-sex relations. Thomas based his opinion on his view that any rights not explicitly mentioned in the Constitution are not protected under the law.

Although the other conservative justices who voted to overturn abortion rights insisted that their decision does not apply to other “substantive due process” cases like Obergefell or Lawrence v. Texas –which overturned state anti-sodomy laws — many on the political left are skeptical about that assertion, seeing the justices as partisan actors whose decisions are outcome-driven.

By passing the Respect for Marriage Act, advocates say same-sex marriages would be protected and recognized under the law, even if Obergefell is overturned. The bill also contains provisions that would enshrine the right of interracial couples to marry — something protected by the high court’s ruling in Loving v. Virginia in 1967.

However, many Republicans have deemed the legislation to be a political stunt, arguing that Obergefell is not at risk of being overturned and that Democrats are only seizing on the issue — and the overturn of Roe — to distract from issues like the poor economy, inflation, and high gas prices.

“This bill was nothing more than an election-year messaging stunt for Democrats in Congress who have failed to address historic inflation and out of control prices at gas pumps and grocery stores,” Stone told the Centre Daily Times in an email responding to a request for comment following the vote.

Stone did not respond to an inquiry from The Washington Post asking about what the news website Gawker — which first reported news of the wedding — called the “apparent hypocrisy” of Thompson attending his son’s wedding while voting against marriage equality.

Other opponents of the bill, such as Sen. Ted Cruz (R-Texas), have argued that the issue of whether to recognize marriages as valid should be left up to individual states. Under that argument, if certain people wish to see state bans on same-sex marriage overturned, Cruz argues they should go through the slow process of changing public opinion, lobbying state lawmakers, and potentially replacing them over several election cycles, rather than relying on courts to declare such bans unconstitutional.

As for Thompson’s views on the issue, the Pennsylvania Republican suggested in a statement issued on the day of the Supreme Court ruling in the Obergefell case that there is a difference between his personal views on same-sex marriage and the stances that his constituents — largely from conservative areas opposed to same-sex marriage — expect him to hold.

“Regardless of my personal beliefs and my continued support for states’ rights, today’s ruling must be followed by adequate Congressional oversight in order to assure that federal protections the Supreme Court has granted to same-sex couples does not infringe upon the religious liberties of others,” Thompson said in a statement to PennLive.com.

Thompson’s son told NBC News that his father attended his wedding but declined to comment on his father’s political machinations, instead focusing on the fact that he “married the love of [his] life.”

After having passed the U.S. House of Representatives, the Respect for Marriage Act now heads to the U.S. Senate, where Democrats are hoping to cajole at least 10 Republicans into voting to end debate on the bill to ensure the legislation can overcome a filibuster. Over the past weekend, Senate Majority Leader Chuck Schumer (D-N.Y.) has announced his intention to bring the bill to a vote sometime this session. 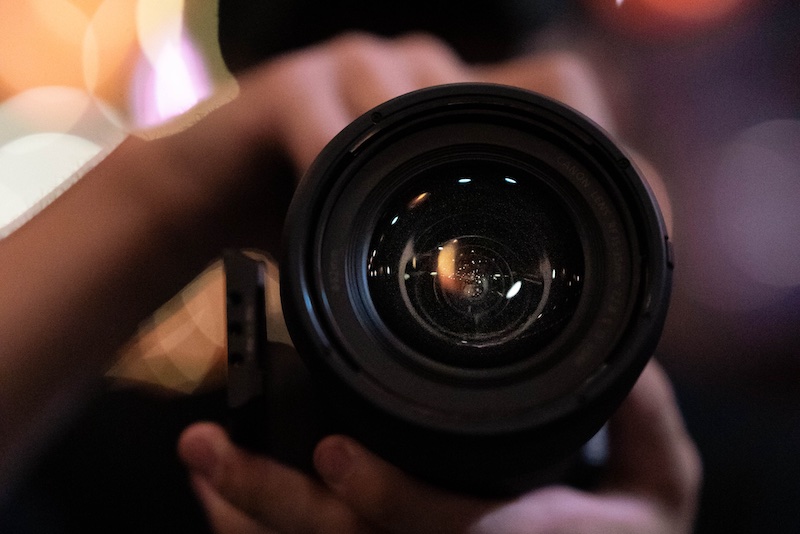