The assaults allegedly occurred between 2018 and 2021 at Meridian Hill Park, also known as Malcolm X Park, which is bounded by 15th, W, 16th and Euclid Streets NW, in the city’s Columbia Heights neighborhood. Pruden allegedly went to the park, which has had a longstanding reputation as a “cruising” place for men seeking sex with other men, after sunset on five separate occasions.

According to the indictment, when he encountered the victims, Pruden allegedly assaulted the men, spraying them with a chemical irritant. On at least two occasions, Pruden pretended to be a U.S. Park Police officer, shining a flashlight in his victim’s faces and giving them police-style directives before spraying them.

The indictment also claims Pruden “intentionally selected” the first four victims because of their real or perceived sexual orientation.

If convicted, Pruden could face a maximum sentence of up to 10 years for each assault count and a three-year sentence for impersonating a federal officer. He could face additional time or penalties if found guilty of the bias enhancement.

The Department of Justice is encouraging other potential victims, or witnesses who may have been in the park at the time of the assaults, to call the Federal Bureau of Investigation’s tip line at 1-800-CALL-FBI (1-800-225-5324). 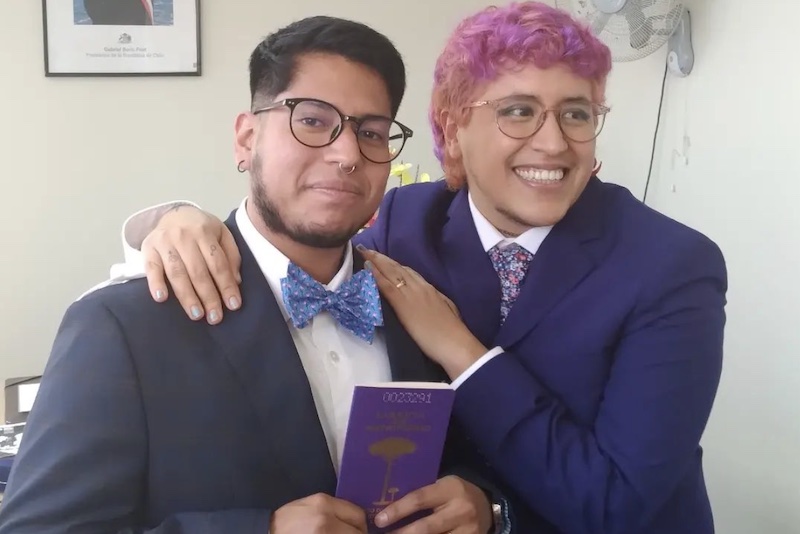