According to the brief from the world’s top crisis intervention and suicide prevention organization, LGBTQ youth with one parent in the military face 17% higher odds of experiencing anxiety symptoms, 14%  higher odds of contemplating suicide, and are nearly 40% more likely to have reported attempting suicide in the past year.

The data backing up these findings was drawn from The Trevor Project’s 2021 National Survey on LGBTQ Youth Mental Health, which surveyed nearly 35,000 LGBTQ youth ranging in age from 13 to 24 years old.

Overall, 5% of LGBTQ-identifying youth reported having a parent currently in the military, a figure that rises to 7% when just counting those youth who are under 18 years old.

Geographically, LGBTQ youth in the South report higher rates of having a parent in the military, at 7%, compared to only 4% in the Northeast and Midwest and 5% in the West.

LGBTQ youth who are Native American or indigenous, Black, and multiracial are more than twice as likely as white or Asian American/Pacific Islander youth to have a parent serving in the Armed Forces.

However, for youth ages 18 to 24, having a parent in the military was associated with 45% higher odds of attempting suicide, but was not significantly associated with higher rates of anxiety, depression, or suicidal ideation.

The Trevor Project offers a reason why LGBTQ youth might be more susceptible to mental health challenges and suicidal ideation, citing frequent moves, long-period separations from parents who are being deployed overseas or undergoing training, and fear of harm befalling their parent.

Those stressors may be having a detrimental effect on the mental well-being of the children of military members and may be contributing to feelings of sadness, hopelessness, or isolation.

Citing past studies of children with parents in the military, The Trevor Project notes that youth who reported having a family member deployed also reported higher odds of experiencing sadness, hopelessness, depressive symptoms, and suicidal ideation when compared to youth whose parents weren’t deployed.

The organization also noted in its report that LGBTQ youth may also struggle with mental health due to the difficulty of finding an LGBTQ-affirming community or having to “come out” repeatedly every time they relocate due to their parents’ frequently shifting assignments.

However, LGBTQ youth with a parent in the military who reported high levels of family support reported lower mental health challenges and suicide risk, lowering the odds of experiencing anxiety by 40%, the odds of depression by 56%, and the odds of contemplating suicide in the past year by 46%.

The Trevor Project notes in its research brief that the survey did not distinguish between whether youths’ parents were active duty or a reservist, each of which involves different levels of disruption to family life.

The survey also doesn’t go into detail about the families’ living situations, such as whether they live on base, which can impact the availability of affirming spaces or access to mental health experts.

“These data offer crucial insights into the unique mental health challenges faced by LGBTQ youth living with military parents, underscoring that this group faces significantly higher suicide risk compared to their peers,” Dr. Jonah DeChants, a research scientist at The Trevor Project, said in a statement.

“Future research is needed to better consider the diversity of experiences that LGBTQ youth with military parents represent – such as whether they have one or multiple military parents, if their families live on a base, and whether or not their parents have deployed,” DeChants added.

“However, these data indicate a strong need for mental health care providers to prioritize competent services that demonstrate an understanding of both these young people’s LGBTQ identities, and their belonging to military families.”

Kevin Ward has been posthumously accused of using $2.2 million in school funds for personal expenses.

Former Hyattsville Mayor Kevin Ward, a popular gay local politician who shockingly committed suicide earlier this year, has been posthumously accused of embezzling millions of dollars from the KIPP DC public charter school network, according to a complaint filed by federal prosecutors.

According to a civil forfeiture complaint filed on Monday, Ward, the former senior director of technology for KIPP DC, allegedly used $2.2 million of school funds to make personal purchases while working for the charter network from 2017 through July 2021.

Prosecutors claim that the funds had been earmarked toward providing laptops, tablets, and other technology for children, but none of the products for which the school system paid were ever delivered, reports The Washington Post. 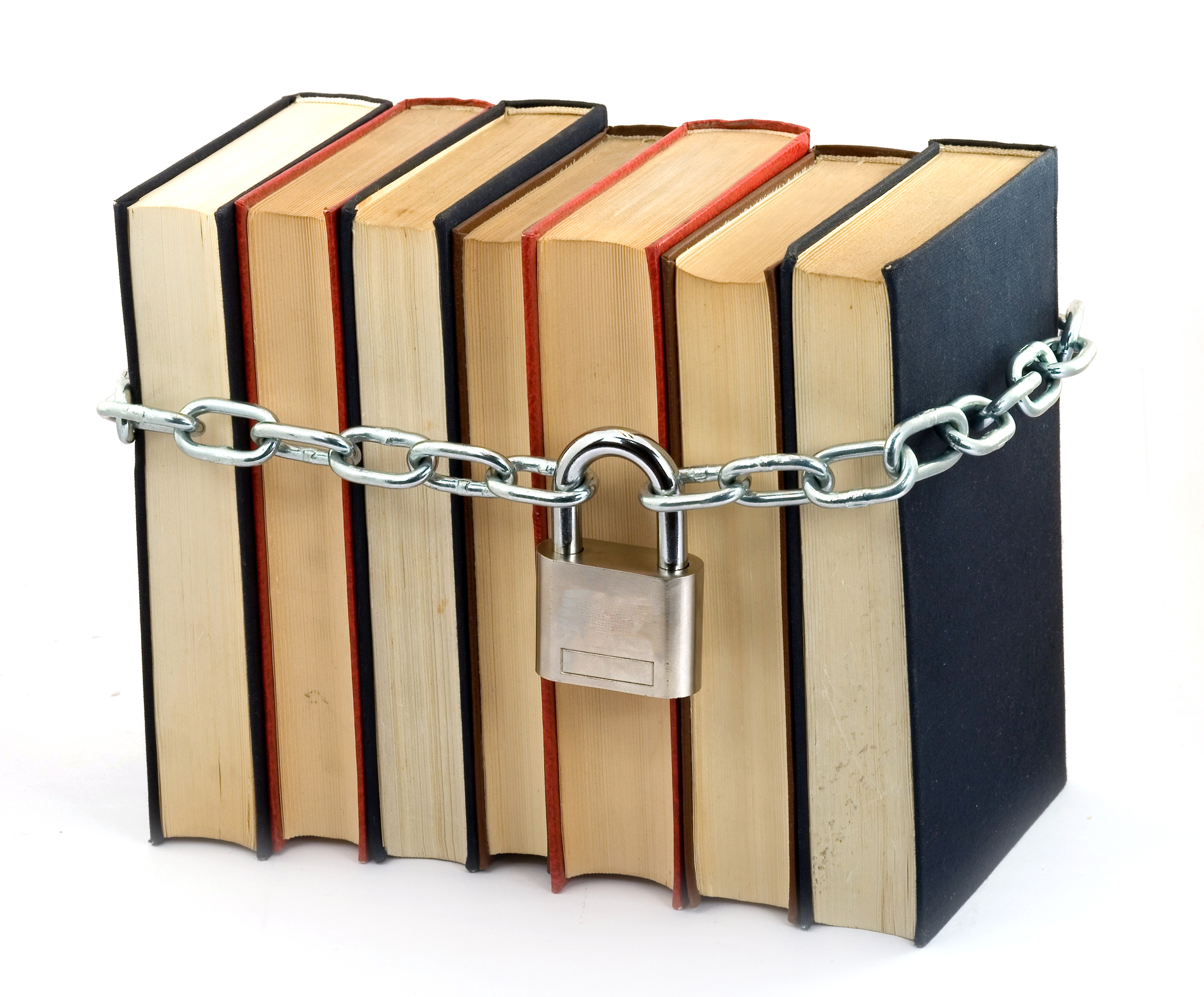