The popular gay dating app is slated to merge with a blank check company in a move designed to reduce the company's debt.

Grindr, the popular gay dating app, has named a new CEO who is scheduled to take the company public later this fall.

On Tuesday, the company’s board of directors selected George Arison, the founder and former CEO of Shift Technologies, a website for buying and selling used cars, as its new chief executive. Prior to launching Shift, Arison was the co-founder of Taxi Magic — now known as Curb — and served in positions at Google and Boston Consulting Group (BCG).

Arison, an openly gay man — and possibly the first out gay man to take a company public, the company claims in a news release — has been a member of Grindr’s board of directors since May.

Arison is slated to take over the helm of the dating app on Oct. 19, sometime before the company merges with Tiga Acquisition Corp., a blank check company, as part of a deal that values the combined company at $2.1 billion, including debt.

Combining with Tiga will provide Grindr with an estimated $384 million, which the company will use to pay down its debt and strengthen its balance sheet, as previously reported by Bloomberg in May.

In a statement on Tuesday, Arison called Grindr, which had about 11 million monthly active users last year, and reported revenue of $147 million, an “unbelievable business.”

“Their hard work and a laser focus on delivering great products to a starkly underserved market are inspiring, and deliver incredibly strong business results,” Arison said of the company. “Grindr’s mission to connect the LGBTQ community with one another and the world is a powerful driver of success, and provides a framework by which we can continue to grow by leaps and bounds in the years to come.”

“With his extensive experience building innovative businesses, and successfully leading them into and through the public markets, I believe there is no one more perfectly positioned to accelerate Grindr’s already strong growth and profitability,” James Lu, the chair of Grindr’s Board of Trustees, said in a statement. “Grindr, with George at the helm, will succeed and grow as a public company at the same time as it deepens its support for the LGBTQ community.”

Grindr’s outgoing CEO, Jeff Bonforte, who acquired the company from China-based Beijing Kunlun Tech Co. two years ago, said Arison is a “great choice” to lead Grindr in its future as a public company.

“All of us on the small team that acquired Grindr in June 2020 understood that it had the potential to be an amazing business, wholly focused on serving the LGBTQ+ community,” Bonforte said in a statement, according to Fortune. “Key to the plan was finding long-term leadership for the business that had not only deep professional experience, but also the life experience to understand the unique and very real challenges facing the global LGBTQ+ community. George brings both.”

Arison takes over the app at a time when Grindr is attempting to address the spread of monkeypox among men who have sex with men. To further that goal, the app is alerting users of the disease’s spread and encouraging them to get vaccinated by linking them to local public health resources.

Grindr has previously been warned about security and privacy issues that place some users — particularly those in countries where homosexuality is criminalized — at risk of being outed by using their geolocation data to stalk them. In 2018, BuzzFeed News investigation revealed that the company had been sharing its users’ HIV statuses and location data with two outside vendors — which the company pledged to stop after receiving backlash and intense criticism. In recent years, criminals have exploited the dating app to arrange meetings with potential targets before robbing or assaulting them, on the belief that victims will be too ashamed to report the incidents to police.

The app has also been surrounded in controversy over a host of issues in recent years, including abusive messages and harassment; the proliferation of fake profiles and scammers; a lack of age verification features that can pose a risk to minors who lie about their age to create profiles; and racism.

In response to concerns about exploitation of minors, the app “refreshed” its Help Center, community guidelines, and safety tips, and partnered with another company to integrate machine-learning algorithms to prevent the transmission of exploitation and abuse materials, reports NBC News.

In response to concerns about racism and discriminatory abuse of users, the company previously launched a 2018 campaign, Kindr, aimed at building a “kinder Grindr” by adopting new guidelines and stricter policies to crack down on online bullies and harassers. 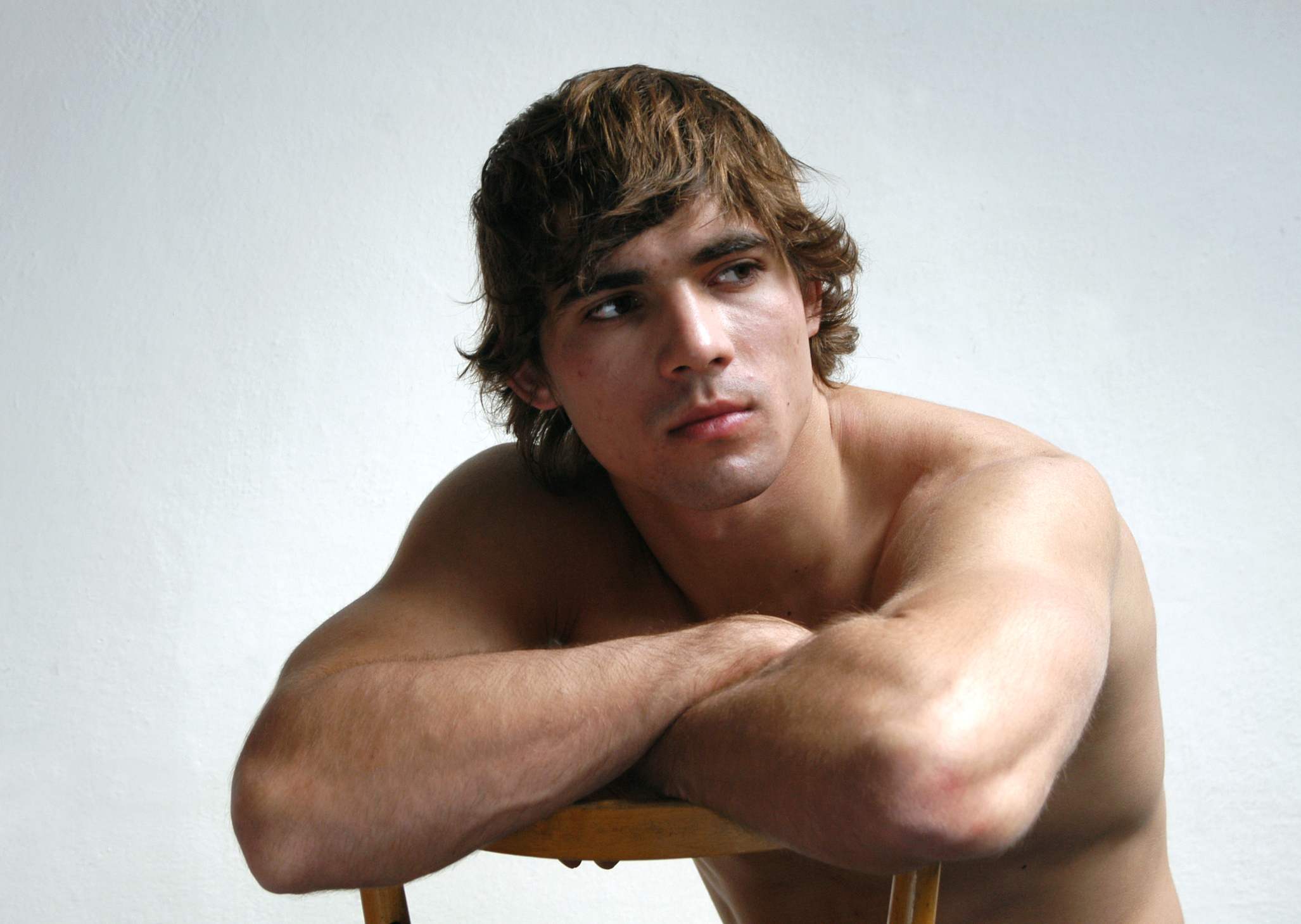 Us Helping Us To Hold Monkeypox Vaccine Clinic

Us Helping Us will hold a monkeypox vaccine clinic in Washington, D.C. on Thursday, August 25, from 3 to 6 p.m.

Us Helping Us will hold a monkeypox vaccine clinic at their 3636 Georgia Avenue NW location in Washington D.C. on Thursday, August 25, from 3 to 6 p.m.

Eligibility requirements are as follows:

You must be a District of Columbia resident 18 years of age or older (with documentation), or be an individual who works in the District, a student enrolled at the District's various universities, or a person affiliated with DC Health Programs that receive health care services in DC. 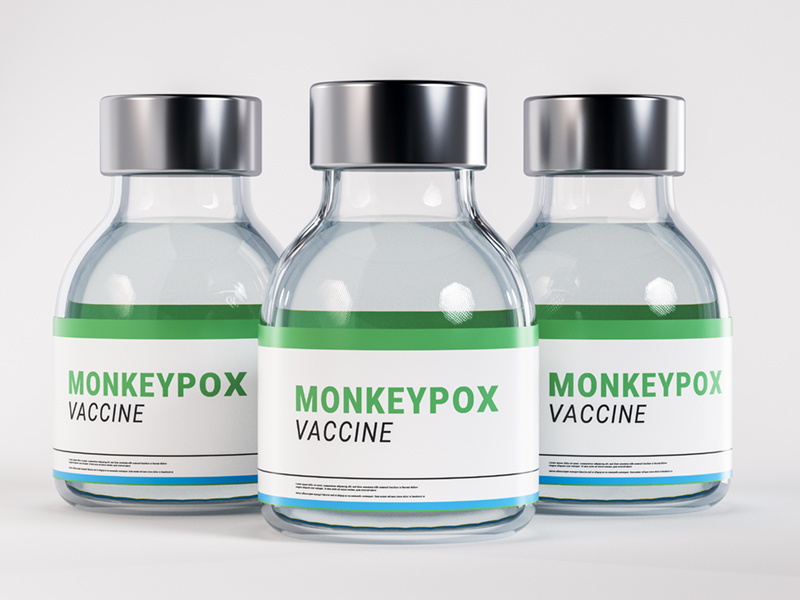