Demi Lovato's first tour in years makes a stop at The Anthem in Washington, D.C. on Monday, October 10.

Since the beginning of her solo career, Demi Lovato has built a brand on being remarkably candid about personal struggles with depression and addiction, and perhaps most notably, the lingering trauma from her years as a Disney channel star.

That honesty has been a constant in her music, as she has played with different genres and tinkered with exactly what kind of pop star she wants to be, trying to land on the right way to express herself.

That said, Lovato’s new album, Holy Fvck, feels like a much more significant about-face than what we have seen before from the queer- and nonbinary-identifying artist — sounding much more like the reinvention they promised on last year’s Dancing with the Devil… the Art of Starting Over.

Billed as a return to the pop-punk roots of her 2008 debut, Holy Fvck comes across as a late-aughts throwback, shedding much of Lovato’s pop polish and bringing plenty of grit and snarl to the surface.

Lovato’s vocals are a mix of simultaneous ecstasy and anger, belting out defiant, dramatic lyrics. The soaring “29,” an absolute standout, finds Lovato recounting the growing up she’s done since she was 17, singing in a voice dripping with scorn — while at the same time conveying the lucid recognition that sometimes we become stronger in spite of the hard times we go through, rather than because of them.

Lovato fires off one blast of fierce pop-punk after another and almost doesn’t let up. It is easy to get swept up in at first, and the stronger tracks keep it interesting, but having the volume constantly turned up to 11 begins to drag down the album.

It’s likely that won’t be the case in a live setting, which is a fitting environment for Lovato’s songs with screamy energy in particular.

Lovato launched her Holy Fvck Fall Tour in Brazil at the end of August, shortly after her 30th birthday, and she’ll make her way to D.C. for a concert on Indigenous Peoples Day. Her first tour in four years, Lovato has intimated in recent weeks that it could be her last. Catch her while you can. 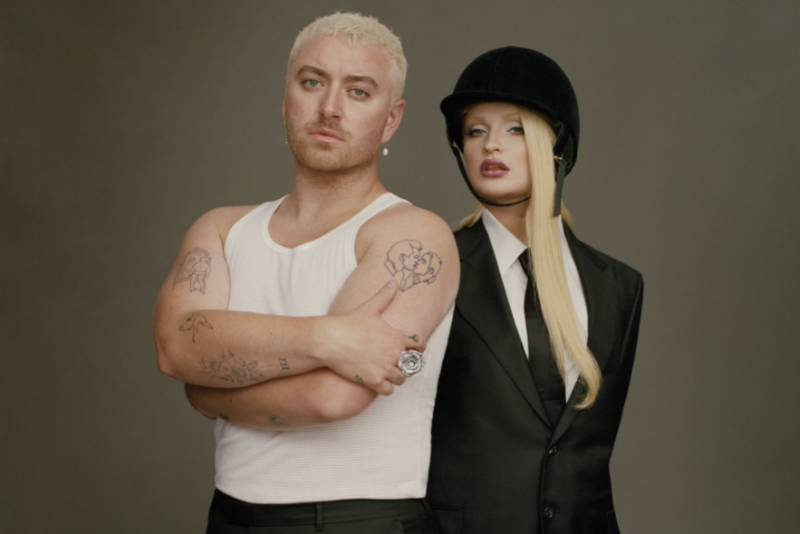