She’s only 24, but the artist known by the mononym BAYLI has been pursuing a career in the music industry for a third of her life already — starting when she was just 16.

The Black, queer electro-pop- and hip-hop-inspired artist first generated buzz in her late teens as the frontwoman of the Brooklyn rock/soul band The Skins. Rolling Stone went on to herald the band as an “Artist You Need To Know” and uber-producer Rick Rubin went on to sign them to the major label Republic Records while also serving as a mentor to BAYLI.

“I do have a female partner right now, so I am a gay person. I’m in the LGBTQIA+ community, although I do recognize that I’m on the spectrum with my sexuality,” BAYLI said in a lengthy essay published by Nylon this past June.

In her official biography, the artist touches on her outlook about her music and her career and how it connects to her fans and the queer community.

“I’m all about liberating fans and empowering my community by evoking a sense of togetherness. It’s that sense of inclusivity that inspires and allows me to express my emotions through my music in their most raw and genuine form.”

While BAYLI prepares for the imminent release of her debut mixtape, she’s on the road touring as an opening act for Magdalena Bay, while also working to keep people buzzing about her.

She succeeded in that regard last month by dropping the catchy, yet slightly askew new single and video “act up,” which finds her expressing love to her partner while also apologizing to her for acting up — and all set to a dramatically bouncy beat.

In a Fader profile, BAYLI described the song as “an ode to love! Of course, like so many of my other songs, it’s steeped in gay idioms and innuendoes and feels like a magic carpet ride through my own dreamy, campy audio utopia.” 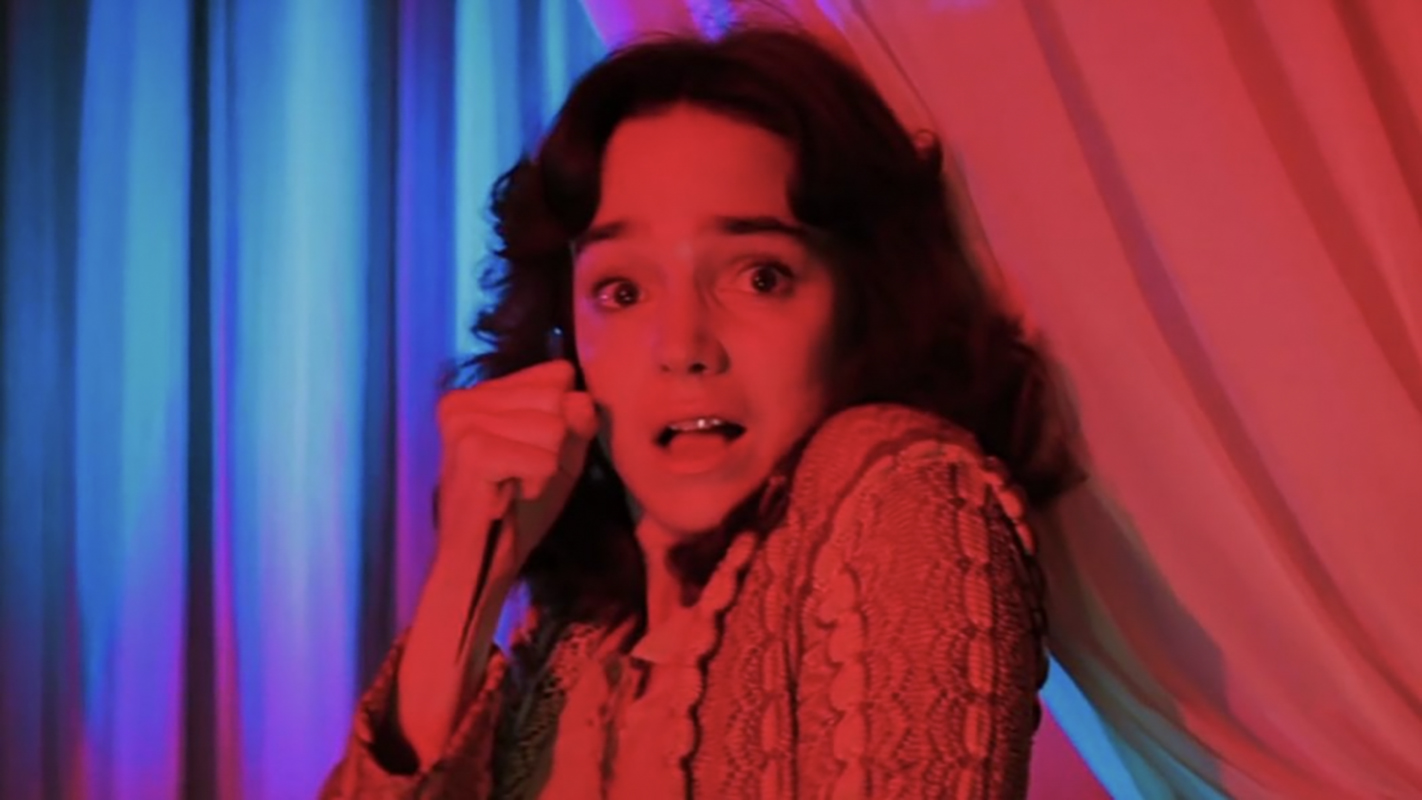