This weekend sees the launch of a new annual gala, one intended to become the staple end-of-year fundraiser for D.C.’s LGBTQ community.

The fundraiser is named after the fund’s official color, touted as one that “represents the bold, vibrant, and brave members of our intersectional LGBTQ+ community.”

Headlining the first-ever fuchsia fest as a special guest at the large warehouse-style nightclub Echostage will be Shea Couleé, an alum of RuPaul’s Drag Race who helped inspire Shade, Marvel’s first drag queen superhero, introduced in 2018 in the fifth installment of Iceman.

Earlier this year it was announced that Couleé will play “an undisclosed role” in Ironheart, the Disney+ TV series expected to premiere in late 2023.

Back in the real world, however, Couleé remains best known as the queen who first emerged in 2017 as a Drag Race Season 9 finalist from Chicago before going on to dominate Drag Race: All Stars Season 5, which aired just a few months into the pandemic. Earlier this year, Couleé competed in the all-winners lineup of All Stars Season 7, placing third in a tie with Trinity The Tuck.

The Echostage ball will also showcase an interactive queer ball exhibition from the Capitol Ballroom Council featuring the House of Garcon and hosted by MC Anky Mugler, with a special performance by Bang.

“Additional performers and special guest appearances,” like local drag sensation Vagenesis, have been teased by organizers.

They have also enlisted DJ Joe Gauthreaux, one of the best — and best-known — music-mixing masters on the gay circuit, to inspire dancing into the dark of night with his signature blend of happy house beats and hit club jams.

While there is “no formal dress code,” organizers are promoting the ball as one featuring “glitz, glamour, and sequins,” further encouraging attendees “to incorporate fuchsia tones in their attire, get creative, and dress to impress for a chance to be featured in the Fuchsia Ball Catwalk.” 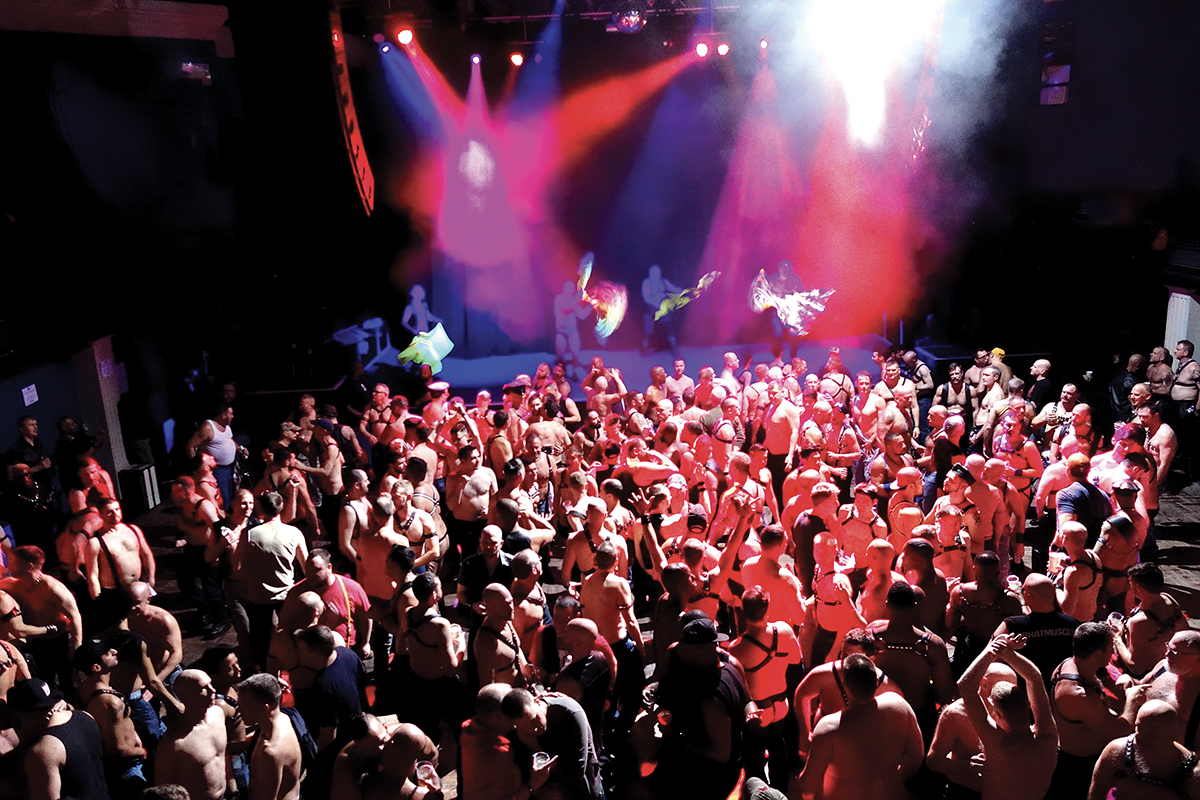