We're giving away a pair of tickets to Flamenco Men at Gala Hispanic Theatre on Sunday, Nov. 6. 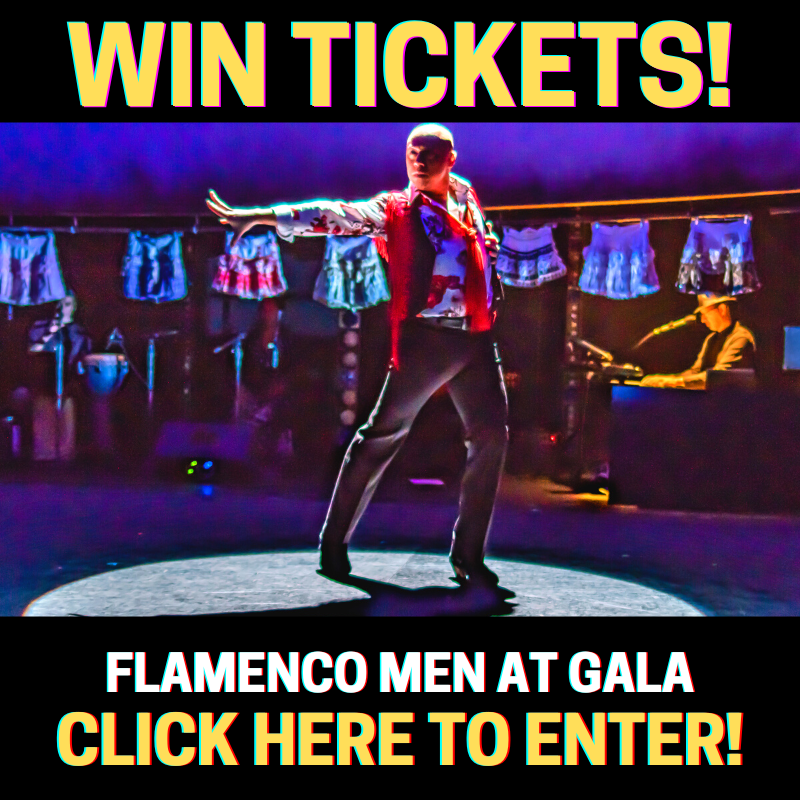