The critically acclaimed smash-hit Broadway musical "The Band’s Visit" is the winner of 10 Tony Awards, including Best Musical, making it one of the most Tony-winning musicals in history. It is also... Read more

Daniel, a video game wizard and aspiring Lutheran pastor, is falling for Christian. But as these men explore the potential of their new relationship, voices from Christian's past threaten to overpower... Read more 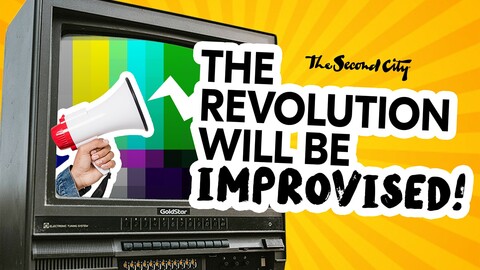 The Second City’s "The Revolution Will Be Improvised"

This is not a drill: The Second City has officially emerged from their comedy bunker and is ready to return to the Kennedy Center! The masters of wit and improvisation are back in action with this bra... Read more

Penny Russell is one of the Puppet Co.'s favorite Teaching Artists and we're so glad to share her Tree Songs with you! Jasper and his puppet friends take you on an interactive, musical adventure. Sing... Read more

UniverSoul Circus returns to National Harbor with the most exciting combination of interactive circus arts, theater, and music you have ever seen! UniverSoul Circus is fresh, bold, fun and challenges ... Read more 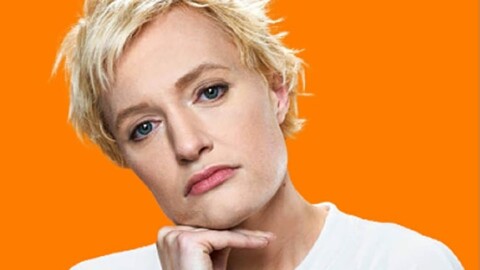 City Winery strives to deliver the best culinary and cultural experience to D.C. denizens who are passionate about wine, food and music. Combining a fully functioning winery with intimate concerts, fo... Read more

Harper Lee’s "To Kill a Mockingbird"

We all think we know the Big Bad Wolf from the classic fairytales, but what if it’s the same Wolf in both stories? What if there’s been a big mistake? What if the Wolf isn’t so big or so bad?... Read more 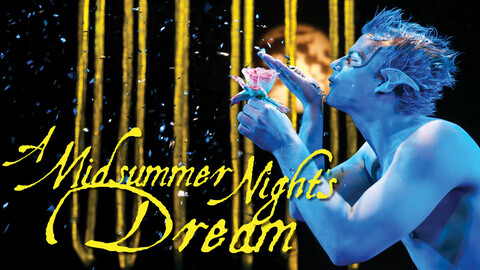 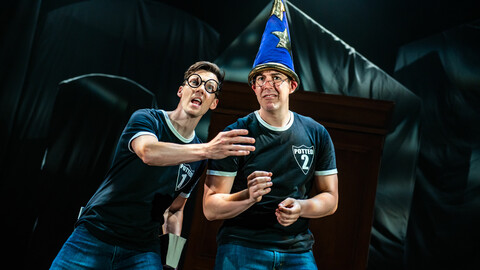 Playing to sold out houses all over the world, the Olivier Award nominated "Potted Potter – The Unauthorized Harry Experience – A Parody" by Dan and Jeff takes on the ultimate challenge of condens... Read more 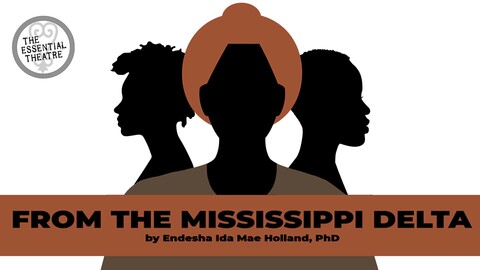 From the Mississippi Delta

Patrons who attend this delightful play’s performance can expect a performance that is reflective, flatfooted storytelling that is laugh-out-loud funny. The Anacostia Playhouse is located in southea... Read more 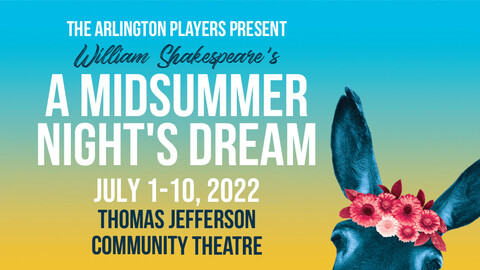 One of Shakespeare’s most popular shows, join us for a trip to the forests of Athens where fairies roam and beauty, light, joy, and happiness abound. Though you may know the story if you are a Shake... Read more 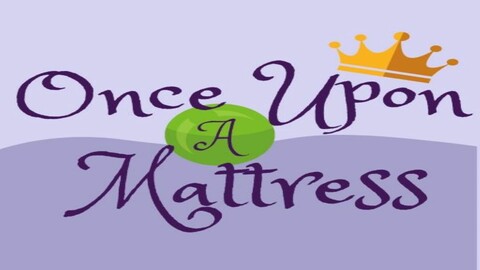 Rockville Musical Theatre presents "Once Upon A Mattress"

Rockville Musical Theatre presents "Once Upon a Mattress" at F. Scott Fitzgerald Theatre. Many moons ago in a far-off place, Queen Aggravain decreed no couples could marry until her son, Prince Dauntl... Read more 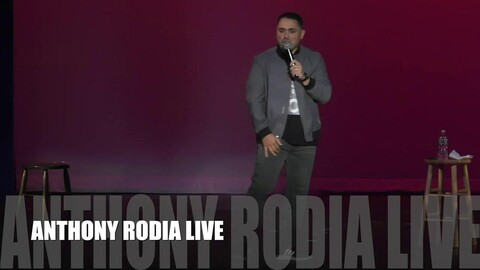 In a very short time, Anthony gained over 900,000 social media followers and his YouTube videos have amassed over 22 million views.... Read more 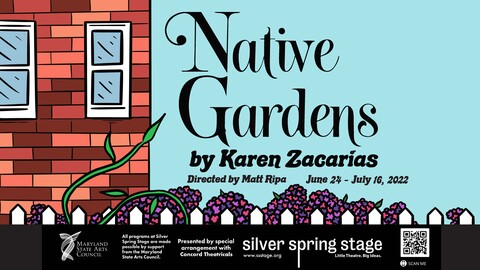 In a story that playwright Zacarías has called “a love letter to our city in a sense,” Native Gardens both makes an audience from the DMV feel right at home while also challenging us with an inti... Read more 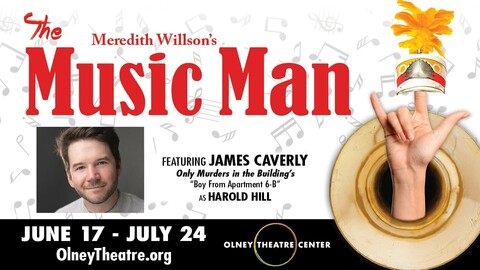 "Only Murders in the Building"'s James Caverly stars in Olney Theatre Center's "revolutionary retelling" of "The Music Man" featuring a half Deaf and half Hearing cast. It's an exciting new way to exp... Read more