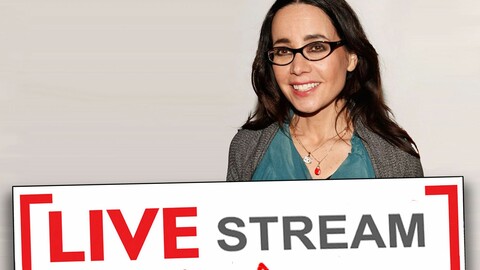 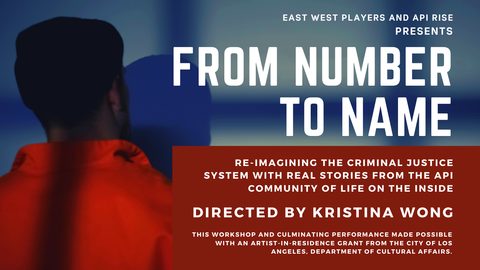 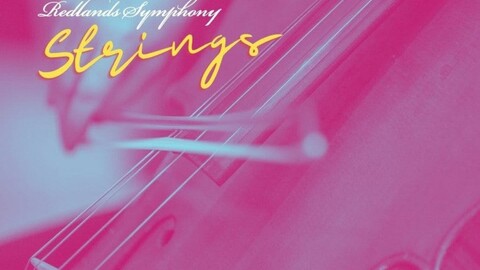 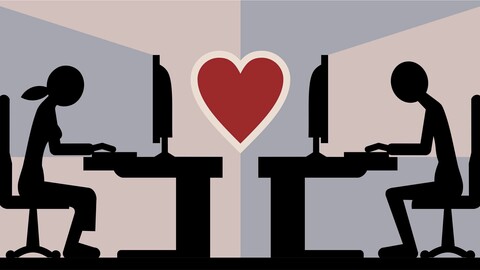 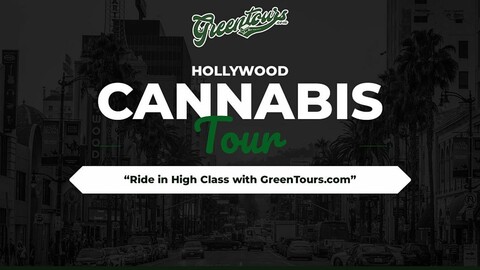 Explore Hollywood and its Cannabis culture in this two and a half hour tour.... Read more