"Rouge" - The Sexiest Show in Vegas! 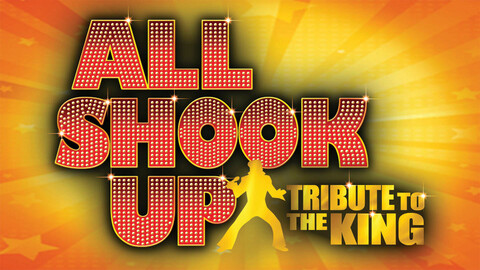 Elvis is one of the most famous cultural icons and one of the most celebrated musicians of the 20th century, not to mention the best-selling solo artist in the history of recorded music and that's why... Read more 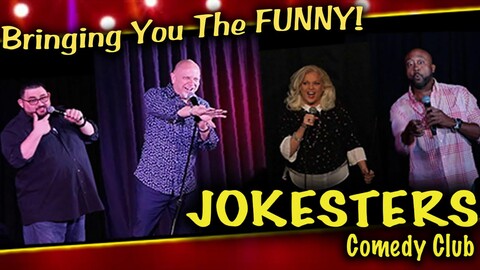 Jokesters is proud to feature some of the most hysterical national touring comedians along with our rotating cast of resident headliners as well as showcasing some of the best local up and coming come... Read more

Adam London is a comic magician with a unique trait -- the guy just "loves" ducks. In "Laughternoon", a family-oriented show at The D, you'll get to experience the wit and whimsy of London's clever sl... Read more

Stand-Up Stars at the Comedy Cellar

The worldwide sensation Tape Face now has a multi-year residency at Harrah’s Las Vegas in his very own theater, House of Tape. This is the show the world can’t stop talking about and after attendi... Read more 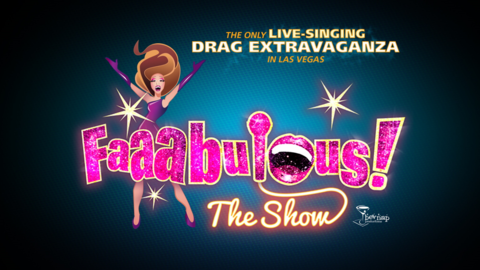 Drag is everywhere. Thanks to the success of the Emmy-winning "RuPaul’s Drag Race", the genre is now mainstream. Some would argue it’s even a global phenomenon, and yet, Las Vegas finds itself wit... Read more 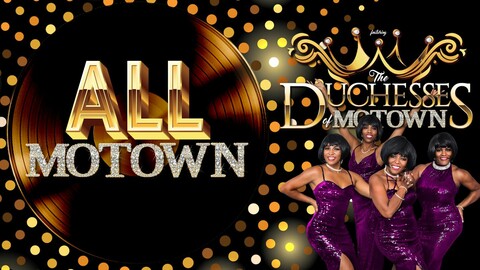 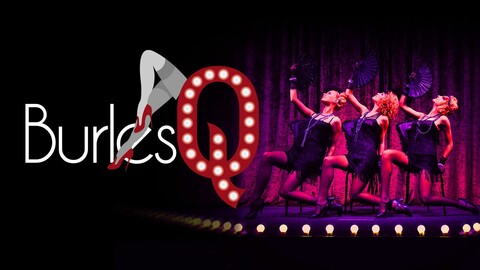 "WOW" is the brainchild of director Hanoch Rosčnn. Having established himself as Israel's most famous mime, Rosčnn reinvented himself as a high-concept impresario. He launched "WOW" about two decade... Read more 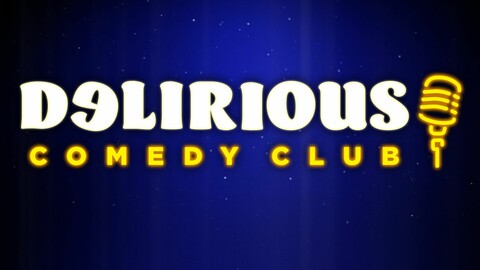 "Marriage Can Be Murder" at The Orleans, With 3-Course Meal + Souvenir T-Shirt

The longest-running dinner show in Las Vegas, "Marriage Can Be Murder" is an interactive and outrageous murder mystery experience in which the actors are planted among you and the other unsuspecting g... Read more

THE FUNNIEST MAGIC PARODY ON THE PLANET! With worldwide acclaimed appearances on America’s Got Talent, Britain’s Got Talent and Australia’s Got Talent, THIS ONCE-IN-A-LIFETIME "PARODY OF MAGIC" ... Read more

After hundreds of sold out performances and critical acclaim from his tour across the country, magician Michael Carbonaro will take over Las Vegas with his limited engagement, "Penn & Teller Present M... Read more 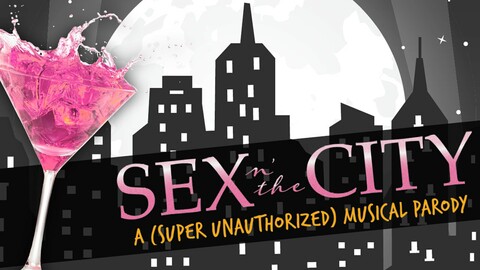 "Sex n' The City: A (Super Unauthorized) Musical Parody" has been a smash hit around the country, from Performing Art Centers to intimate venues; this raucous production has been playing to sold out a... Read more

The "BIG little" Variety Show features some of the most exciting, entertaining and most sought after acts from Las Vegas and around the world. Our rotating cast of entertainers features a fresh, new a... Read more 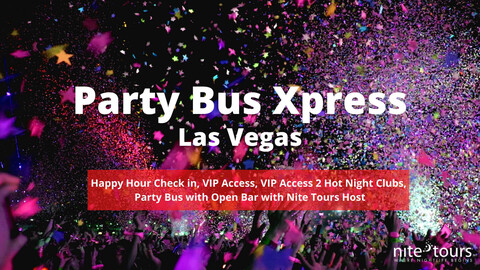 Live it up Vegas style on the VIP Club Crawl. Grab some friends and join Nite Tours as you party at two of the city's hottest clubs. You won't have to pay any covers as you get quick VIP entry. Once i... Read more

Purple Reign has been partying like it's 1999 for more than a decade in Vegas, and shows no signs of letting up now. An award winning Prince tribute, Purple Reign features Jason Tenner or Donelvan Thi... Read more