Ideas for dieters on cutting costs and carbohydrates together

Like no other people in the world, Americans are obsessed with dieting and staying in shape. While I don’t have any studies to back this up, anecdotal evidence and Queer Eye for the Straight Guy suggest that within this diet-crazed country, gay Americans are among avid weight-watchers.

Unfortunately, diet plans often lighten our wallets more than our waistlines. But eating healthy doesn’t have to cost more. The “typical” American spends about $59 a week per person on groceries, according to the Food Marketing Institute. So what’s it going to cost you to go on that new diet? That depends on what you eat.

Many of the low-carbohydrate diets emphasize regular portions of lean proteins, which can be costly. Eating on those plans can cost 25 percent to 50 percent more, because of the increase in beef prices at grocery stores.

Low-carb diets also tend to hit dieters when they go out to eat since they often head to high-end steak houses.

Phil Lempert, author of Being the Shopper, worked with USA Today to do the math for eating at home on two popular low-carbohydrate diet plans. He calculated that a week’s worth of suggested menus for the popular Atkins diet plan costs $99 a week. For South Beach, the total came to $89.

A primary reason for the higher bills is that low-carb dieters think that protein means one thing: steak. But there are ways that Atkins and South Beach dieters can economize. Here are some tasty options:

1. Use meat market smarts. Lean meats are a staple of the South Beach menu. But you can reach for less-expensive cuts of beef. A round steak over a tenderloin will save you 50 percent. Or substitute a pork loin for sirloin steak and slice more than 60 percent of the cost.

2. Prep your own poultry. Buy chicken with the skin and bone still on and do the knife work yourself. Because you pay per pound for the skin and bones, dieters can also cut more than 50 percent of the cost. Extra points: Get the chicken in bulk at a discount store when the price is really low.

4. Eat with the seasons. In the winter, imported strawberries are expensive, but apples are plentiful and cheap. So instead of that strawberry dessert, prepare the same dish with apples.

5. Less processed often means lower priced. One good example: oatmeal. Just because you’re eating low carb, doesn’t mean you banish all the carbs from the table. Oatmeal is loaded with fiber and costs next to nothing, making it a smart choice for your body and your wallet.

6. Look for substitutions that make sense. Don’t want to pay top dollar for bacon? Lean boiled ham is much less expensive and fills the same purpose in many menus.

Also, watch out for some expensive “low-carbohydrate” versions of your favorite foods that might not be what they appear. Some makers are using clever marketing to put their products on the low-carbohydrate bandwagon. For instance has the manufacturer really cut the carbohydrates in that bread or just sliced it thinner so that you get a smaller portion?

What if you decide to diet by picking up some lean-style TV dinners or a few meal-replacement bars or shakes at the grocery store? Jenny Craig estimates that a day’s worth of prepared-food purchases on the plan would run from $10 to $15, according to the company. In addition, the plan encourages clients to supplement with fresh fruits and vegetables, low-fat dairy products and whole grains.

While that would put the dieter above the average American’s food bill, the company argues that the food budget of the average member is well below what clients had been spending on food before they joined. Of course, members also must pay annual fees of between $20 to $399.

Other plans, like Weight Watchers, don’t require members to buy the plan’s food. The only add-on: membership and meeting fees. At Weight Watchers, membership averages $15, but is often waived during special promotions, says Chris Corcoran, senior manager of public relations for Weight Watchers International Inc. Weekly meetings, which are not required, average $10.

Regardless of the diet you choose, experts say the key to cutting costs — and your waistline — are portion sizes. Americans eat 10 to 20 percent more now than they did 10 years ago.

Along with cutting your calories, reducing portion sizes also helps lower your budget. Two people sharing a 10-ounce steak costs half as much as one person attempting to eat a steak the size of a plate.

Remember, dieting is a lot like budgeting. It’s not really all that complicated — it just takes discipline. 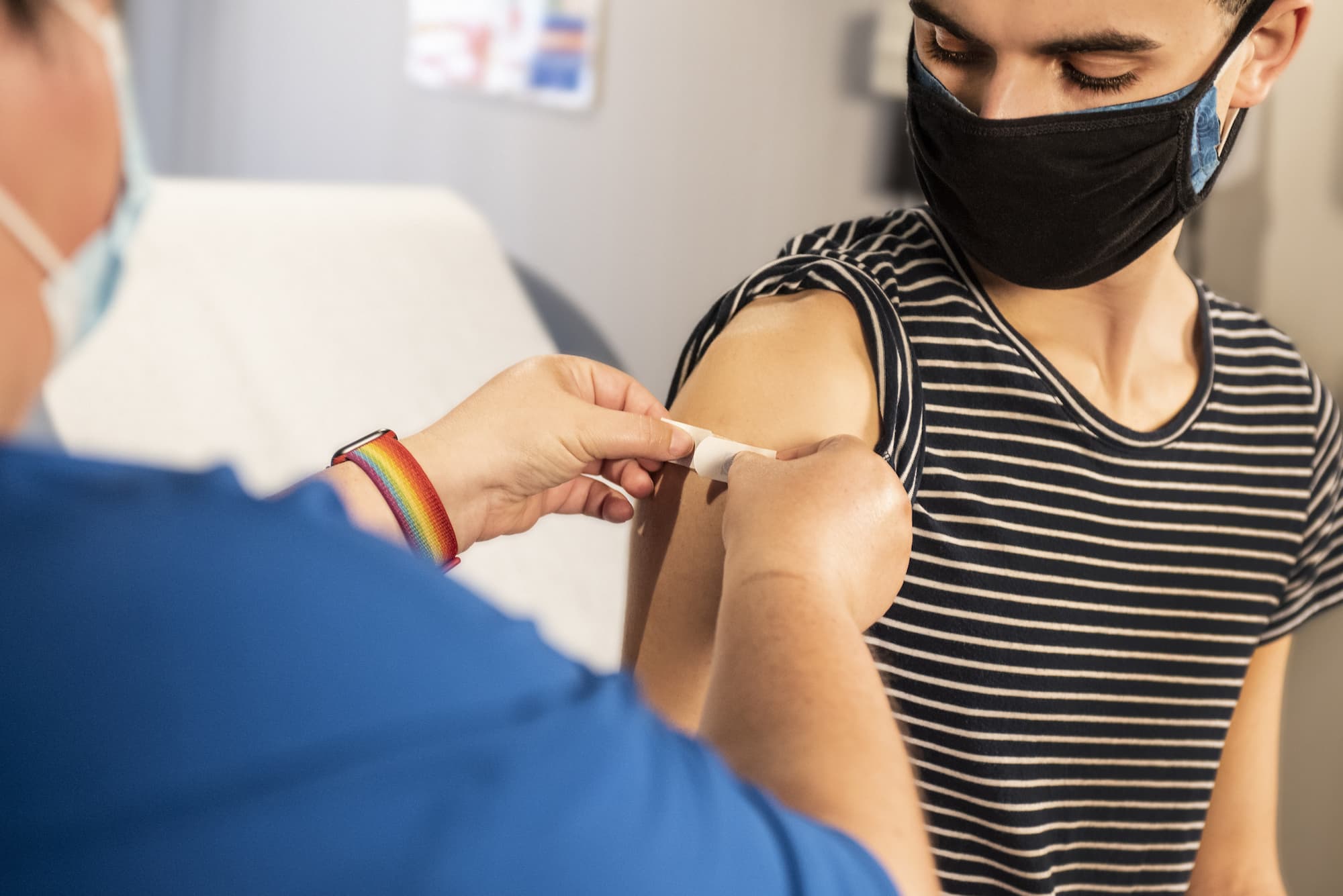