OH HAPPY DAY, indeed! It’s so refreshing to have a gay romantic movie that doesn’t include any bar scenes, no one is closeted, no one works in retail, and the challenges to the relationship include putting one’s career over one’s love life. In other words, it’s something I can actually relate to.

After a black-tie awards dinner, Jonathan (Christopher Colquhoun) and David (Stephen Billington) end up together at Jonathan’s London flat and yada yada yada. In the morning, David gets a rude awakening, literally, when Jonathan’s nine year-old daughter bounds into the room. Jonathan’s rude awakening, however, is finding out that David is his new client at the marketing firm. Fraternizing with those on the other side of the conference room table is an offense punishable by firing so, much to David’s chagrin, Jonathan nips things in the bud.

Funneling their sexual tension into pranks, the two first make war, then love, when they finally succumb to the potential they see in each other. Despite trying to hide their relationship, the two are absolutely adorable together. Both Colquhoun and Billington are wonderful at playing the businessman who has to work at finding the romantic boy inside. Their love scenes are sexy without being gratuitous.

What’s best about Jonathan and David’s story is that despite all the external difficulties — being different races, from different countries, the discovery of their secret romance — their biggest challenge stems from their own personal priorities. Their story isn’t about societal constructs, but rather about how two people make a relationship work.

To be especially enjoyed are the scenes featuring Jonathan’s mother (Blanche Williams) and her best friend, Miss Eartha (Hazel Palmer). They are comedic delights and wonderful additions to the film.

In any romantic comedy, there is the inevitable final moment in which one must make a grand statement of love towards the other so that any conflict can be overcome. This climatic moment in Oh Happy Day is unfortunately lacking, but it doesn’t ruin the film. Despite some stretched plot points, Oh Happy Day is a fun film for the romantic hiding inside you. — TP 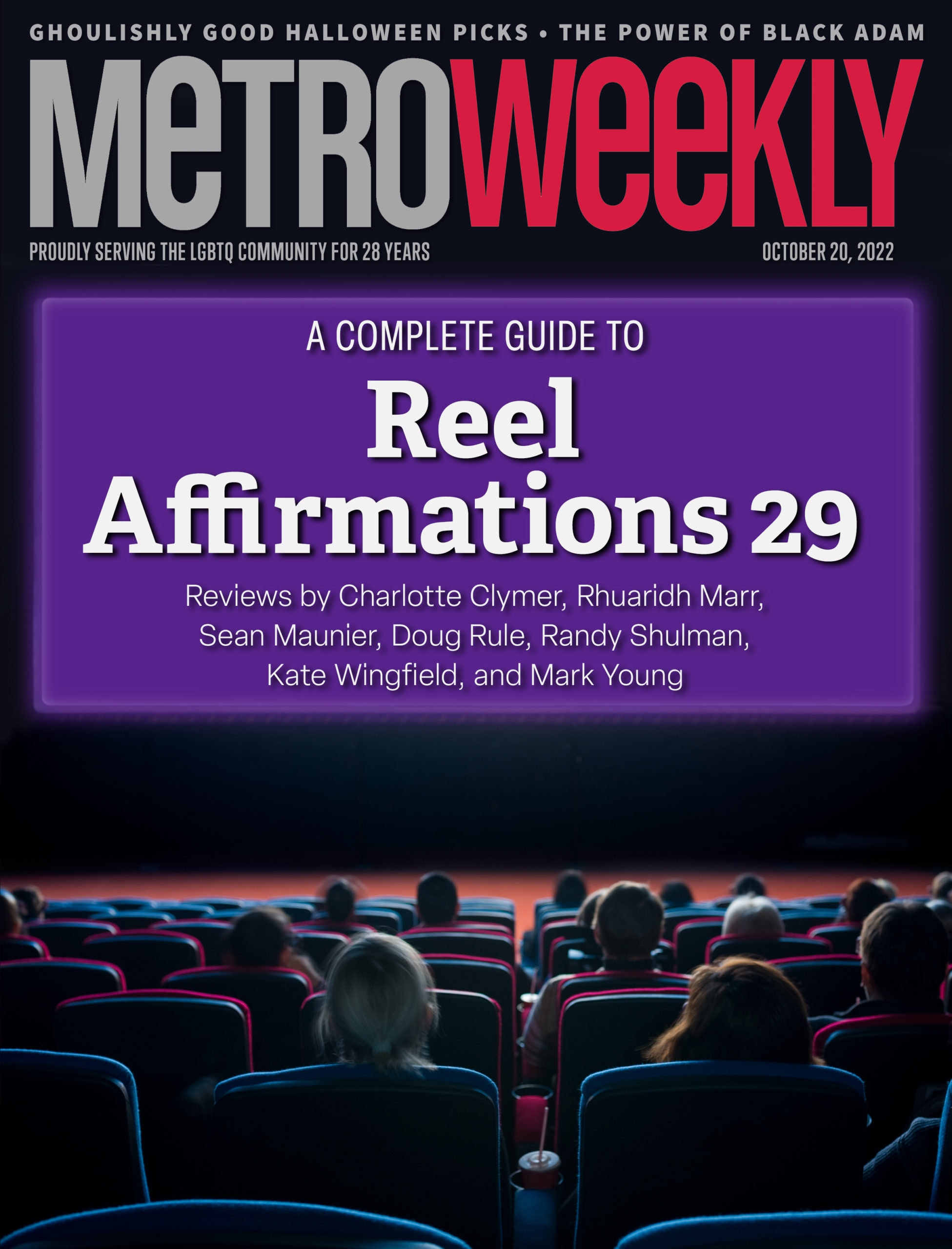